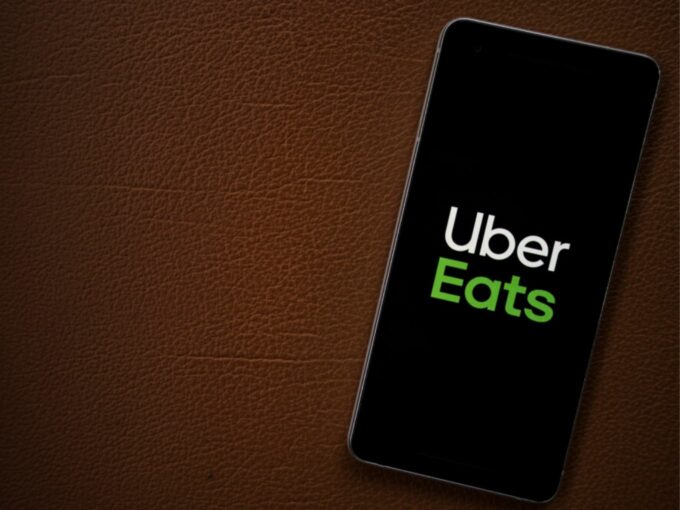 In the fillings, Uber specified, “estimated fair value of the consideration received is $206 million, which includes the investment valued at $171 million and the $35 million of reimbursement of goods and services tax receivable from Zomato.” In exchange for this, Uber also received a 9.99% stake in Zomato.

However, Zomato’s valuation hit $3 Bn in January after ANT Financial invested $150 Mn in the company. A 9.99% stake for $206 Mn seems like a good bargain. Clarifying the same, Zomato spokesperson told ET, that cab-hailing giant Uber has not received the same rights as other primary investors, which is why Zomato decided to sell off the stake much cheaper.

The spokesperson specified that Uber does not have any liquidation preferences and the right to information among other rights.

Ministry of corporate affairs filings on February 4 accessed by Inc42 show that Zomato allotted 76,376 non-voting compulsorily convertible cumulative preference shares to Uber India Systems at a face value of INR 9,000 with a premium of INR 1,80,153 each share worth INR 1,375.93 Cr.

The valuation report noted that since Uber Eats India wants to exit the market and that Zomato is acquiring the business in an itemised sale transaction. It also added that Zomato will add more long-term users with the acquisition of Uber Eats India and can generate significant cash flows from its multiple revenue streams.

A few days after the deal, Zomato cofounder and CEO Deepinder Goyal elaborated on the deal saying that the company is expecting to get 80% of Uber Eats’ business. This would lead to a 20% rise in the monthly active users and 25% more orders, he had claimed. He had also noted that if Zomato had to give away almost 10% of its business to gain 20%, then it is a “win-win” deal.

Goyal said, “The idea is to only improve the quality of our business and Uber Eats was a step in that direction. It was not about buying a number three player, but buying a number one or number two is some cities where we were lagging behind.”

He added, that Uber Eats hold the second spot in several southern Indian states, where Zomato hasn’t been able to set its mark. Therefore, the acquisition will help the company reach to those markets. Zomato has also onboarded around Uber Eats’ 500 exclusive restaurants, mostly from South India.