Does focus on education give Tangi an edge over TikTok? 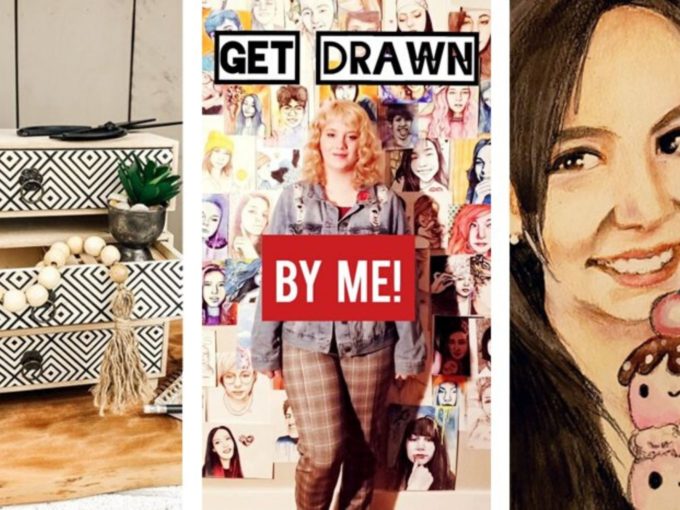 The app, created by Google’s Area 120 team, is part of an experimental project. The app’s development began in 2019 and Google has partnered with creators to make videos and boost usage and popularity in the launch phase.

“Whether you love crafting, cooking, cosmetics or clothing, Tangi has 60-second videos to help you try something new—and a place to share it back too. You can also share a re-creation of things you tried out with Tangi’s “Try It” feature, which helps build a community between creators and their fans,” Tangi’s team leader, Coco Mao said in a blog post.

While the app is currently only available on the Apple App Store for iOS devices, others can use Tangi through its website. The platform is not accepting any videos currently and only shows content from the creators that Google has partnered with. However, users can join a queue to be notified about new registrations being open.

It’s clear that Tangi is shot across TikTok’s bow. TikTok’s high engagement and massive user base have even got authorities concerned about Chinese propaganda. But the ByteDance-run app has done everything possible to remove any kind of political interference and political ads and focus on content.

While addressing the concerns of Facebook and Instagram in October 2019, Facebook’s CEO Mark Zuckerberg agreed that TikTok is doing better than Instagram in some markets, including India. He noted that TikTok is more popular because it “married short-form, immersive video with browse. So it’s almost like the ‘Explore Tab’ that we have on Instagram, which is today primarily about feed posts and highlighting different feed posts.”

However, Zuckerberg had announced that Facebook was trying to come up with different approaches and designs to make it the most popular app once again. During the session, he noted that the new approaches include changing Instagram’s interface to focus more on the ‘Explore’ tab, similar to TikTok’s discoverability features.

DIY Focus Give Tangi An Edge?

The platform has also been accused of spreading fake news and malicious content that suits the Chinese government narrative. Even Indian Members of Parliaments (MP) had demanded a ban on TikTok in July 2019. In addition, TikTok’s China connection has not gone well with the Indian and the US government. Even Shashi Tharoor has raised a similar issue, saying that TikTok is a way for the Chinese government to spy on India.

In India, Pinaki Mishra of the Biju Janata Dal MP from Odisha, along with Jayadev Galla of the Telugu Desam Party, raised concerns in the Parliament. “India has a neighbour [China] who is hell-bent on collecting data and information from India. This is not going to benefit India but (it’s) for their own benefit, their future.”

But Tangi is focussed on DIY content and this educational approach might help it stay off the government’s radar, though whether that will help the app grow is yet to be determined.