Where Is My Train team announced it will be joining Google

This is Google’s first product acquisition in India 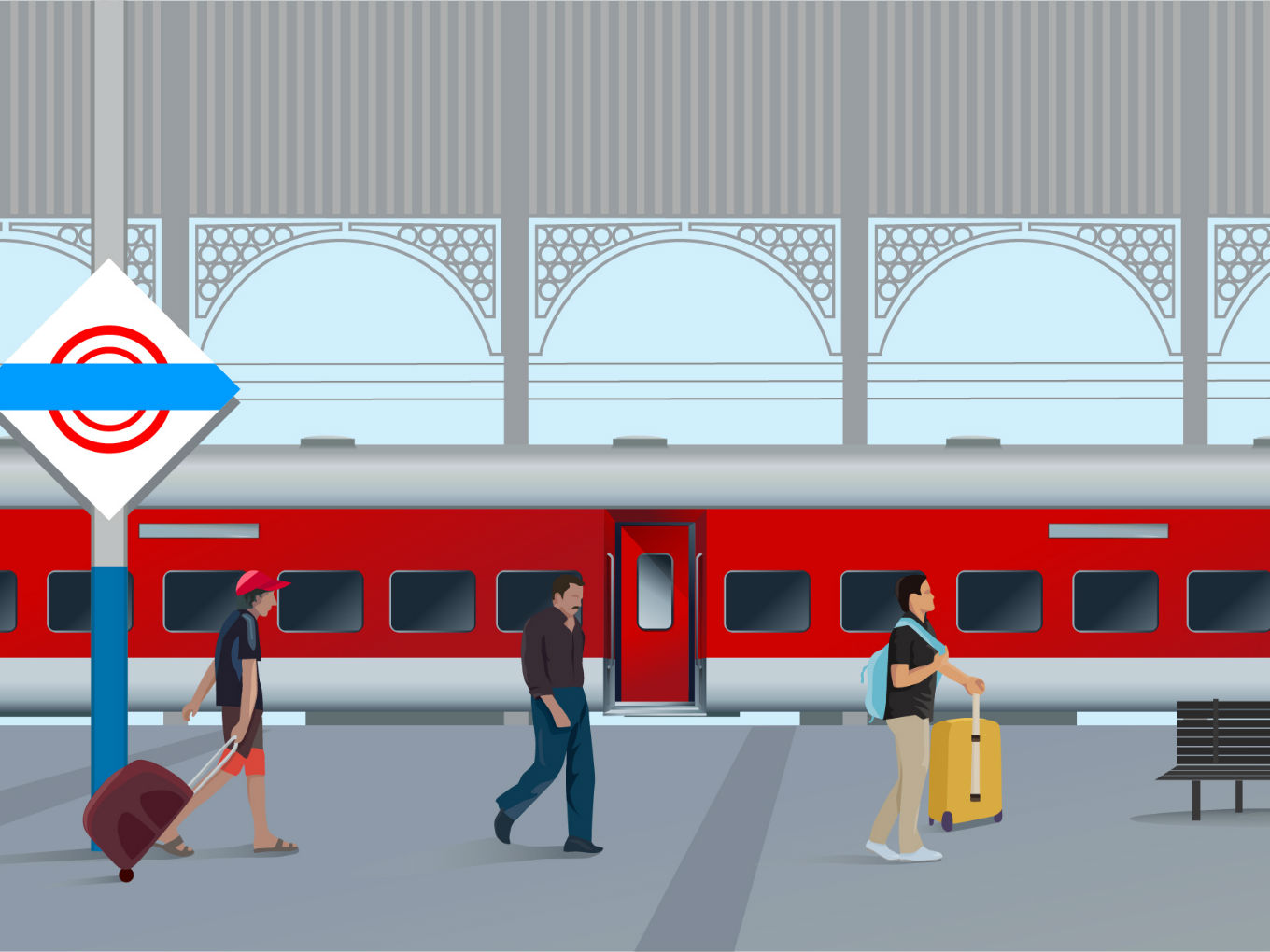 Global search giant Google has made its first product acquisition in India with Bengaluru-based startup Where Is My Train, which provides live train updates through an app without the use of internet and the Global Positioning System (GPS).

In a post, the Sigmoid Labs team (the Bengaluru-based parent of Where Is My Train) wrote that the company is joining Google.

Where Is My Train has been founded by five former executives of the US-based technology-entertainment company TiVo Corporation — Ahmed Nizam Mohaideen, Meenakshi Sundaram, Balasubramoniam Rajendran, and Sashikumar Venkataraman. “We can think of no better place to help us achieve our mission, and we’re excited to join Google to help bring technology and information into more people’s hands,” the founders said.

The acquisition comes after reports in August in which Google and smartphone maker Xiaomi were said to be competing to acquire the company for nearly $30 Mn- $40 Mn (INR 217.3 Cr- INR 289.8 Cr).

With the acquisition, Google may further amplify its presence in tier 2, 3, and 4 cities along with remote parts of the country where internet penetration is negligible.

Where Is My Train: Hitching A Ride On Google

Where Is My Train’s mobile app has recorded more than 10 Mn downloads and uses information from the cell tower instead of the internet or GPS to locate trains in real time. The app also helps people select the train after selecting their source and destination on the app.

The services are currently available in English as well as eight regional languages including English, Hindi, Bengali, Marathi, Malayalam, Kannada and more.

The company’s mission is to use “technology to improve the lives of millions of Indian train travellers.” India boasts the fourth-largest railway network in the world with a total route length of 67,368 km (according to Indian Railways statistics from 2016-17) and 8,116 Mn originating passengers annually. However, Indian trains are perpetually getting delayed or cancelled. In such a scenario, an app may well be a boon for passengers.

And what’s even better is that the app does this without relying on the internet and GPS. Although India’s internet-using population of more than 500 Mn is increasing by the day, data connectivity in remote (and not so remote) areas of the country is quite patchy and unreliable.

Google: Searching For Its Next Billion Users

Google, which has a more than 90% share of the Indian search space and whose Android OS is used by over 90% smartphone users in the country, is on a mission to get more and more Indians online through its Next Billion Users (NBU) programme.

And the search giant wants to know all it can about its Indian customers. It even placed a team in Mumbai (primarily), which also travelled to Mathura, Hyderabad, Delhi, Ahmedabad, and Bengaluru with a view to understanding how Indians live — from their daily schedules to the work they do, the things they buy, their daily commute, and of course, how often they use their phones and apps and the topics they seek information on.

Way back in 2015, it launched the ‘Internet Saathi’, which is aimed at bridging the digital gender divide in states like Karnataka, Goa, Uttarakhand, and Telangana. Under the Programme, 48K Internet Saathis have learned to use the internet and also helped over 15 Mn women in 150K villages to do the same.

It has also been spreading its other services aggressively in the country — it plans tap into the ecommerce segment with an online storefront and is exploring the digital payments market via Tez (now Google Pay) — besides betting on Indian startups.

Where Is My Train is just the kind of hyperlocal acquisition which can help Google reach out to a large segment of India’s semi-urban and rural population while helping it improve people’s lives in a key area — train travel.