Ride-hailing firm Uber may be valued at $120 bn when it goes public: WSJ 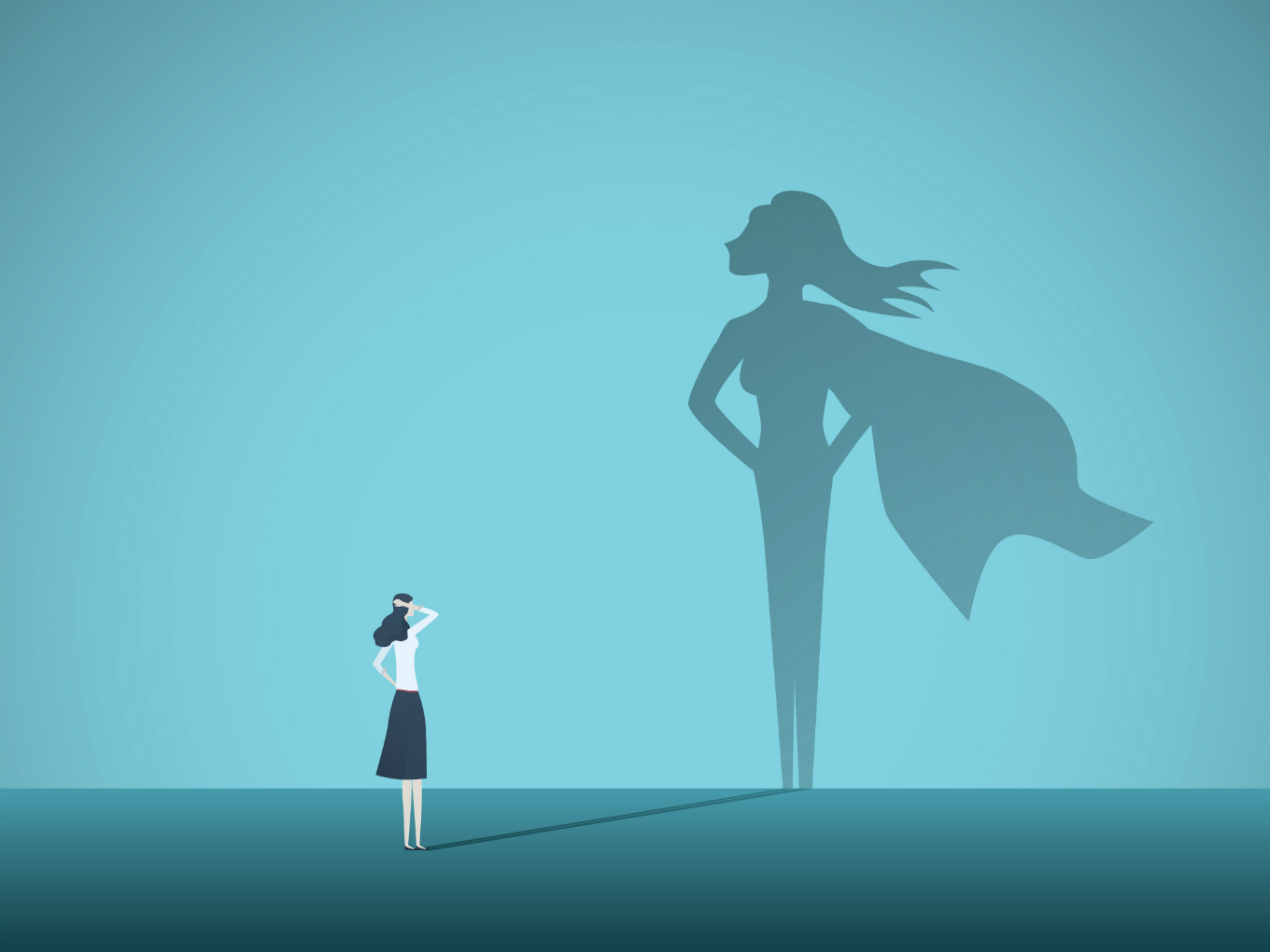 Hospitality startup OYO Hotels has been launched in three cities of Indonesia — Jakarta, Surabaya, and Palembang — bringing 30 properties to strengthen its position in Southeast Asia.

It will further invest $100 Mn to start operations in more than 35 cities of Indonesia over the next 15 months, according to OYO founder and CEO Ritesh Agarwal. The hotel chain aggregator is already present in India, China, Malaysia, Nepal, the UK, and the UAE.

Meanwhile, in light of the #MeToo movement, more women and victims of harassment have started coming forward with an iron will to name their harassers. US-based seed accelerator Y Combinator conducted a survey that has revealed that female founders are very often victims of sexual harassment.

Here’s Inc42’s weekly roundup of the latest news from the international technology and startup ecosystem from the week of October 15-21:

The Y Combinator survey, conducted in partnership with its portfolio company Callisto, found that “female founders are too often victims of sexual harassment.” The survey covered 384 female founders from YC, asking if they had been “assaulted or coerced by an angel or VC investor.” Of 88 female founders who completed the survey, 19 claimed to have experienced some form of harassment, of which 18 said it consisted of ‘unwanted sexual overtures’, 15 said they had faced ‘sexual coercion’, and four said the abuse had comprised ‘unwanted sexual contact’.

In the wake of the #MeToo movement, more women and victims of harassment have been coming forward to name their harassers.

Uber May Be Valued At $120 Bn When It Goes Public

Ride-hailing firm Uber Technologies Inc could be valued at $120 Bn when it goes public next year, reveal proposals made by US banks bidding to run the offering, according to the Wall Street Journal report. Currently, the valuation of the company is about $50 Bn more than the company’s most recent valuation — one of the biggest listings ever, Reuters reported. In September, Goldman Sachs and Morgan Stanley were in a good position to secure top roles in the Uber IPO.

Domio To Build ‘apart Hotels’ With $12 Mn Series A Funding

New York hospitality startup Domio has raised $12 Mn in Series A equity funding led by Tribeca Venture Partners. Domio CEO Jay Roberts said it plans to build 25 ‘apart hotels’ across the US, having an average 1,500 square feet and feature two to three bedrooms. “If all goes as planned, they’ll cost 10 to 25 percent below hotel prices, too,” Techcrunch reported.

The San Francisco grocery delivery startup Instacart has announced a $600 Mn fundraise, valuing the company at $7.6 Bn, Reuters reported. The funding was led by investment firm D1 Capital Partners. The startup said it will utilise the capital to expand in North America and also to invest in marketing and hiring. It plans to add 500 employees to its current 600 employees strength. It is also set to double grocery orders to over $3 billion, this year.

Future Family, the US-based startup helping families afford fertility services like IVF and egg freezing, has raised $10 Mn in a Series A funding round led by Aspect Ventures. It will utilise the funding towards expanding its monthly subscription offerings and the number of partner fertility clinics, TechCrunch cited Its CEO Claire Tomkins as saying. The startup’s clinic and concierge fertility offering starts at $195 a month, while $250 a month covers the cost of lab work.