Prior to this, data generated on Xiaomi platforms was stored in Singapore-and US-based servers

With the migration of local users data, users can expect a jump in access speed 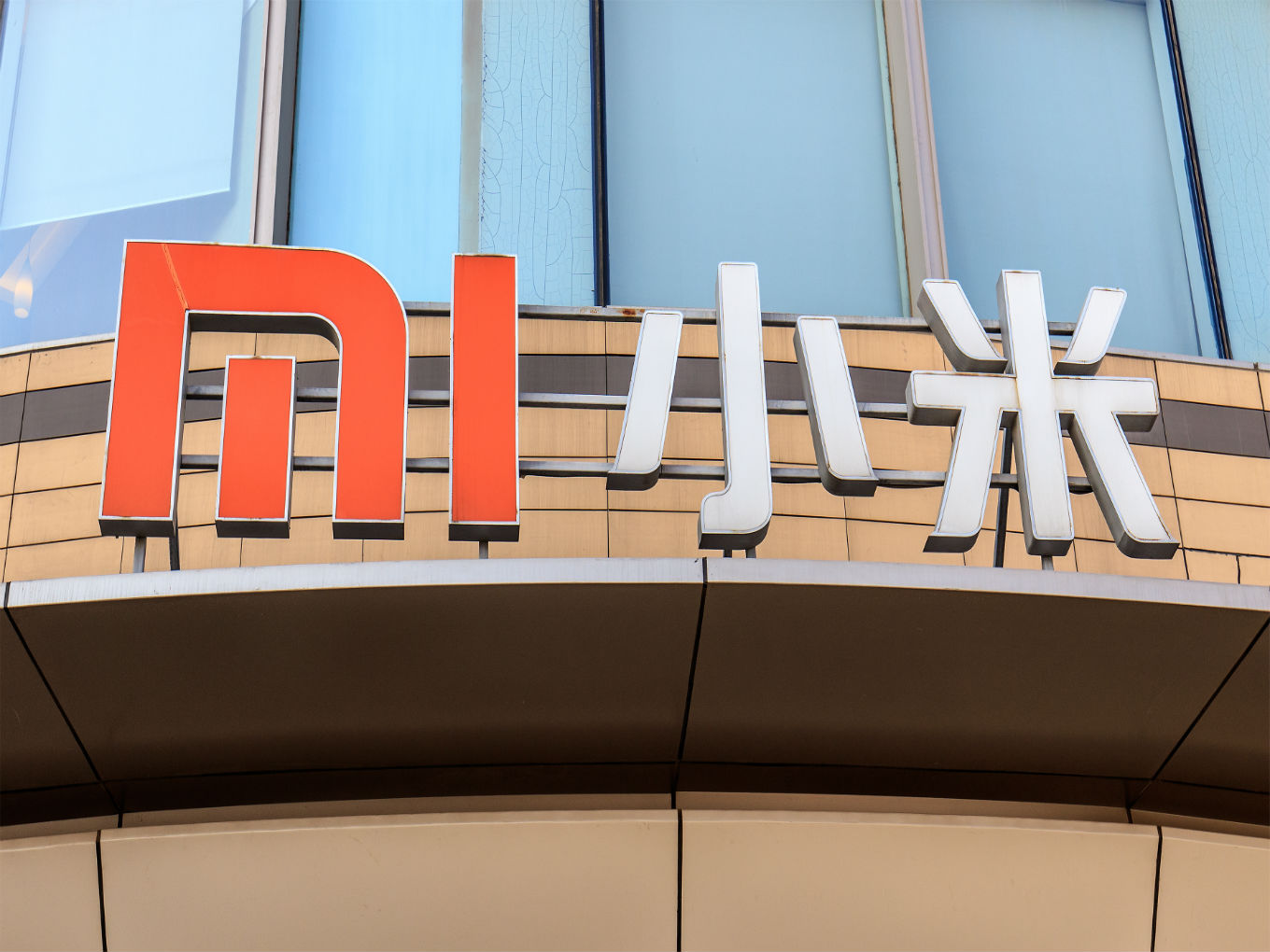 Chinese smartphone maker Xiaomi’s Indian subsidiary is migrating its local data to India cloud infrastructure of Amazon Web Services (AWS) and Microsoft Azure. The development comes at a time when India is increasingly considering data localisation as a critical element of governance.

Amazon Web Services (AWS) is a cloud computing model that scales to provide users with computing, storage or throughput as needed. While, Microsoft Azure is a cloud computing service that helps in testing, deploying, and managing applications and services through a global network of Microsoft-managed data centres.

Prior to this, the data present on Xiaomi India websites — such as mi.com/in/, in.c.mi.com, Mi Cloud, MIUI(Xiaomi Market, feed, Mi Video, advertising, Mi Messaging, push notifications, Mi TV, etc — were stored in AWS servers across Singapore and the US.

All this data will now be fully migrated by the middle of September 2018, according to Xiaomi India vice president and managing director Manu Jain.

“With the migration of local user data to Indian cloud service provider infrastructure based in India, users can expect a jump in access speed,” Jain said.

When Xiaomi recorded a near jump of 152% in its yearly revenues from overseas, India played a major part in the contribution as there has been an increase in the smartphone sales in the country. Chinese electronic manufacturer Xiaomi’s offline smartphone sales in India achieved a market share of over 20% and ranked No 1 in eight cities in the second quarter of 2018.

The Urge To Localise Data

Recently, a lot has been said and done by the Indian Government in support of data localisation-

Additionally, the Reserve Bank of India (RBI) also wants data related to payment systems stored in the country. The payment system companies have been given six months to comply with the newly-released norms.