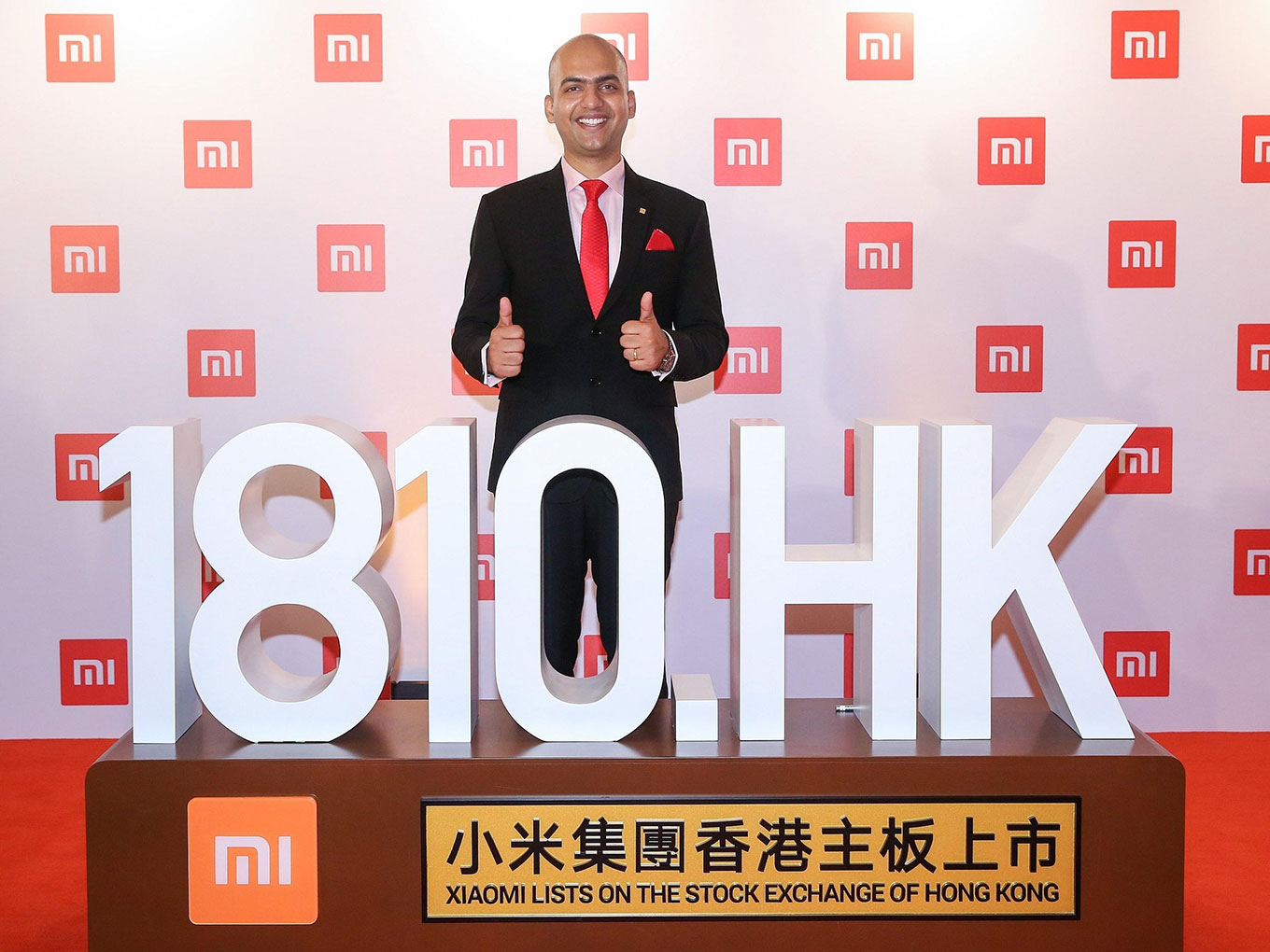 Reaping the benefits of its continuous commitment to India, Chinese smartphone maker Xiaomi has reported a near 152% jump in its yearly revenues from overseas operations in the second quarter ended June to $2.38 Bn (INR 16,693 Cr), partly helped by strong growth in India smartphone sales, although cost pressures mounted with the appreciation of US dollar vs the rupee and the yuan (RMB).

“According to (research agency) Canalys, our smartphones continued to experience rapid growth in the Indian market and ranked first in terms of market share by shipments in the second quarter of 2018,” Xiaomi said in an official statement.

The company also emphasised that according to GFK, “its offline smartphone sales in India achieved a market share of over 20%, and ranked No 1 in eight cities,” in the second quarter of 2018.

In a post, Manu Kumar Jain, Vice President, Xiaomi and Managing Director, Xiaomi India highlighted the results and said, “This proved the strength of our unique “triathlon” business model – internet services, hardware and new retail. We hope we can always be the coolest & most innovative technology company in the world. ”

The company had earlier announced that the Indian market contributed 32% of its total global revenue of $18 Bn in 2017, via three of its top-five sales channels.

The results come as the first financial indicator of Xiaomi’s performance post listing on the Hong Kong stock exchange recently.

Xiaomi, however, said “its cost of sales relating to the smartphones segment” jumped 62.2% on-year to $4.14 Bn (¥28.5 Bn) in the quarter to June, primarily due to “increased smartphone sales and appreciation of the US dollar against the RMB and the Indian rupee”.

Xiaomi’s cost of sales relating to the smartphones segment rose 30% sequentially in the second quarter for the same reasons.

Xiaomi said it had also built “a significant market share in India’s smart TV space by the June quarter-end,” followingthe launch of smart TVs in the country in February this year.

The Canalys report of Q2 2018 said that Xiaomi had dethroned Samsung in India’s super-competitive smartphone turf in the quarter, with both players recording stellar shipment growth to corner a combined over 60% share.

Even though the difference was small as Xiaomi took 30.4% share in India against 30.2% share of Korean smartphone maker Samsung, which has been the industry leader in India for a long time.

Xiaomi had started in India four years back. Today, most of the devices of Xiaomi are priced under 15K and have over the last two years tested waters with high-end phones like Mi 5 and Mi Mix 2 which were launched in the INR 20-30K range.

India is the second biggest market for Xiaomi after China, where the company is also selling other products such as smartphones, smartwatches, air purifiers, water purifiers, etc.

Recently, Xiaomi also launched its lending product, MiCredit, in India. It is also working to launch a new sub-brand POCO with the aim to boost profitability and in the premium segment in India as well as globally.

According to a Morgan Stanley report, the country’s mobile market is growing at 23% CAGR. In the last quarter, the premium smartphone segment grew 19% annually and 10% sequentially as more consumers upgraded to the 2018 flagship launches by different Android-based brands, as per counterpoint research.

Counterpoint data found that Xiaomi’s OnePlus has displaced the likes of Samsung and Apple in the  April-June quarter to become the largest quarter, accounting for a dominant 40%, in the high-end phone segment which contributes 3% to overall market volumes but 12% by value.