Indian Model Should Be Empowering People Through Data In Addition To Protection: Nandan Nilekani

Indian Model Should Be Empowering People Through Data In Addition To Protection: Nandan Nilekani

In July 27, 2018, the Justice Sri Krishna Committee submitted the much-awaited first draft of the Personal Data Protection Bill, 2018, to MEITY

The Bill runs into 112 sections, which is the combination of Europe’s GDPR and India’s IT Act, 2000 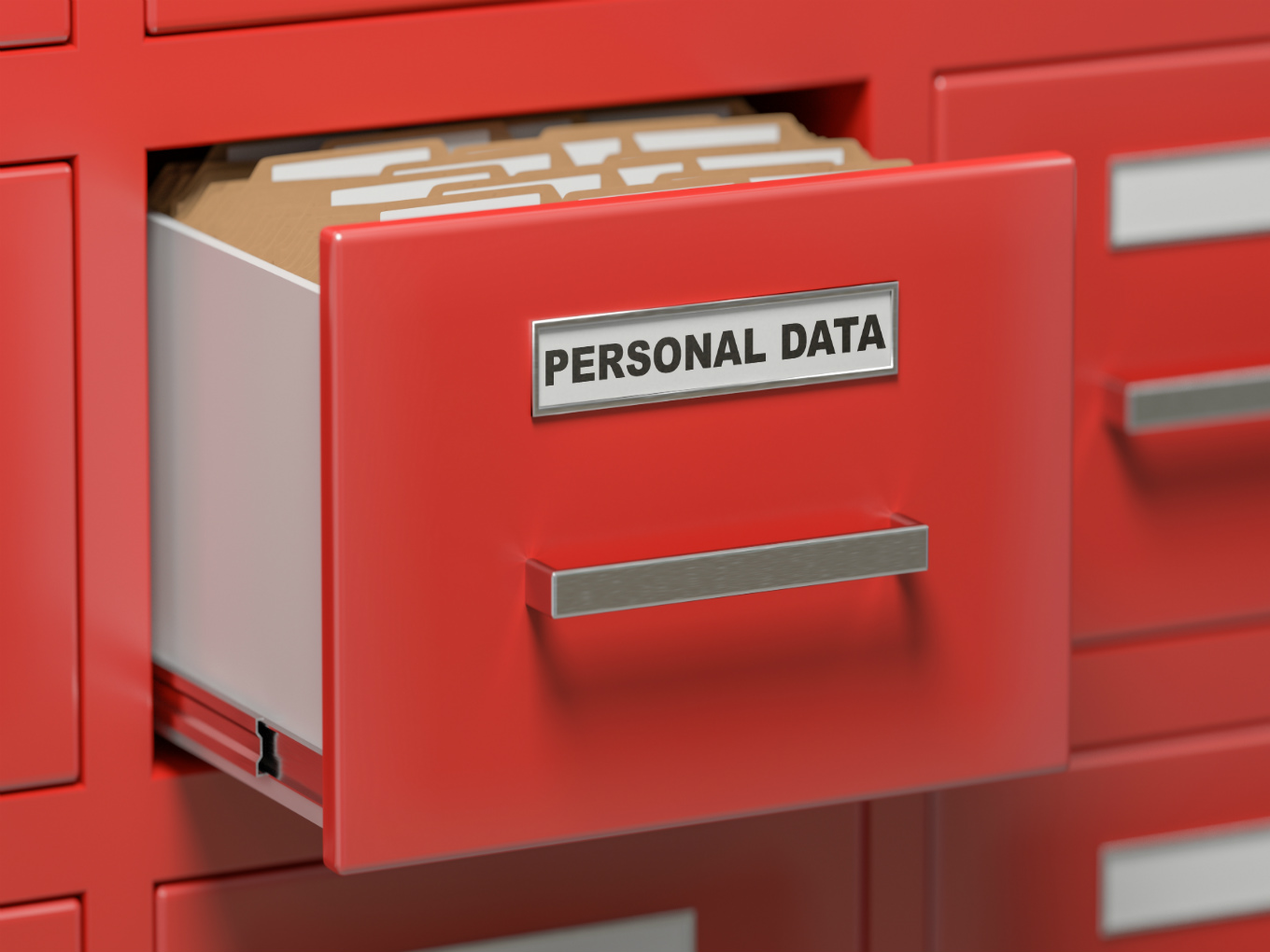 “The western model of privacy is only about data protection. The Indian model should be empowering people through data in addition to protection. The Sri Krishna committee report factors this aspect of data empowerment in the policy,” Infosys co-founder Nandan Nilekani, who is also the architect of Aadhaar, said.

Sachin Bansal –who exited Flipkart having reportedly made around $1 Bn by selling his entire 5.5% stake in the company in the Walmart-Flipkart deal – said India’s data policy laws should consider the local problems and refrain from “mimicking” the western nations.

Responding to a question, how the Bill could benefit the Indian startups? Bansal said, “I think it is still very early stage…There is still a bit of lack of trust between entrepreneurs and bureaucrats…if the data is open the entrepreneurs can take advantage of it…that fear is also little bit visible. In some ways I have seen that the data privacy laws are also trying to mimic what is happening in the West. I think the kind of problems we are solving here in India are very different…We need to be little balanced.”

The Justice Sri Krishna Committee, on July 27, 2018,  submitted the much-awaited first draft of the Personal Data Protection Bill, 2018, to the ministry of electronics and information technology (MEITY). The Bill runs into 112 sections, which is the combination of Europe’s General Data Protection Regulation (GDPR) and India’s Information Technology Act, 2000.

Amid rising data theft, breaches and leaks in India, the Supreme Court had directed the Indian government to formulate a bill to ensure and strengthen people’s rights over personal information and the right to privacy. Since then, the draft bill has raked up several debates and suggestions.

Bhavish Aggarwal spoke on how the policies can facilitate its empowerment. He said, “In our industry, the government has been very supportive. We are (at) the forefront and cutting edge of a policy environment in India…we need to have discussions on how we can move from data protectionism to its empowerment, that is the right discussion to have.”

Ritesh Agarwal believes that proactive policy engagement with the government has been effective and eventually found solutions. “I have always learnt that preemptive has always been the right solution.”

On the other hand, Vani Kola believes that creating a policy framework for an emerging sector, however, comes with its challenges. “It is a point of scale,” said Kola, adding that “You generally cannot create policies for emerging sectors well before you even know what that sector is all about.”

[The development was reported by The Economic Times]
facebooktwitterwhatsapp