Preciously, US had warned Indian against implication of ecommerce policy, digital tax 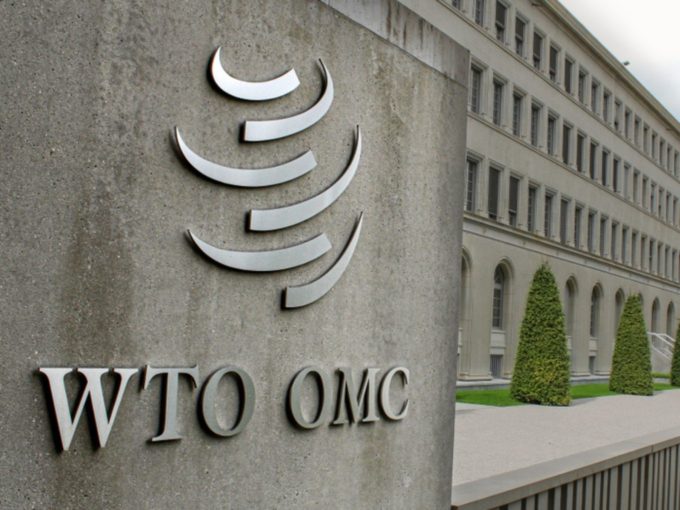 The World Trade Organisation (WTO) will be reviewing India’s ecommerce policy, farm policy and digital tax initiative, along with other trade policies next month. In addition, the contentious goods and service tax (GST) and changes in intellectual property rights law may too attract attention at the review, according to WTO officials.

India’s previous trade policy review was conducted in 2015, and the latest one will focus on agriculture policies, intellectual property rights (IPRs) and ecommerce that were not there during the last review.

Hence, the new developments on sanitary and phytosanitary measures, and technical barriers to trade are also expected to be raised. The organisation will also look into India’s decision to impose higher duties on IT products and invoking the peace clause for exceeding the subsidies for rice.

Besides this, India’s ecommerce and digital tax policy has also been a concern for other countries, especially the US. Earlier in April, the US authorities urged the Indian government to reconsider many clauses in its current draft of ecommerce policy. The US has also cautioned the Indian government against the implications of any digital tax, popularly known as Google Tax, or equalisation levy imposed on tech giants.

In June 2019, finance ministers from the G20 nations approved the tax on technology giants, whose digital business models have developed faster than the taxation systems that attempt to regulate them.

US authorities are concerned about certain provisions of the ecommerce policy which gives preference to domestic products over foreign entities. Besides this, the policy also talks of data localisation requirements, restrictions on cross-border data flow, expanded grounds for forced transfer of intellectual property, and proprietary source code.