US Cautions India Against Repercussions Of Ecommerce Policy, Digital Tax

US Cautions India Against Repercussions Of Ecommerce Policy, Digital Tax 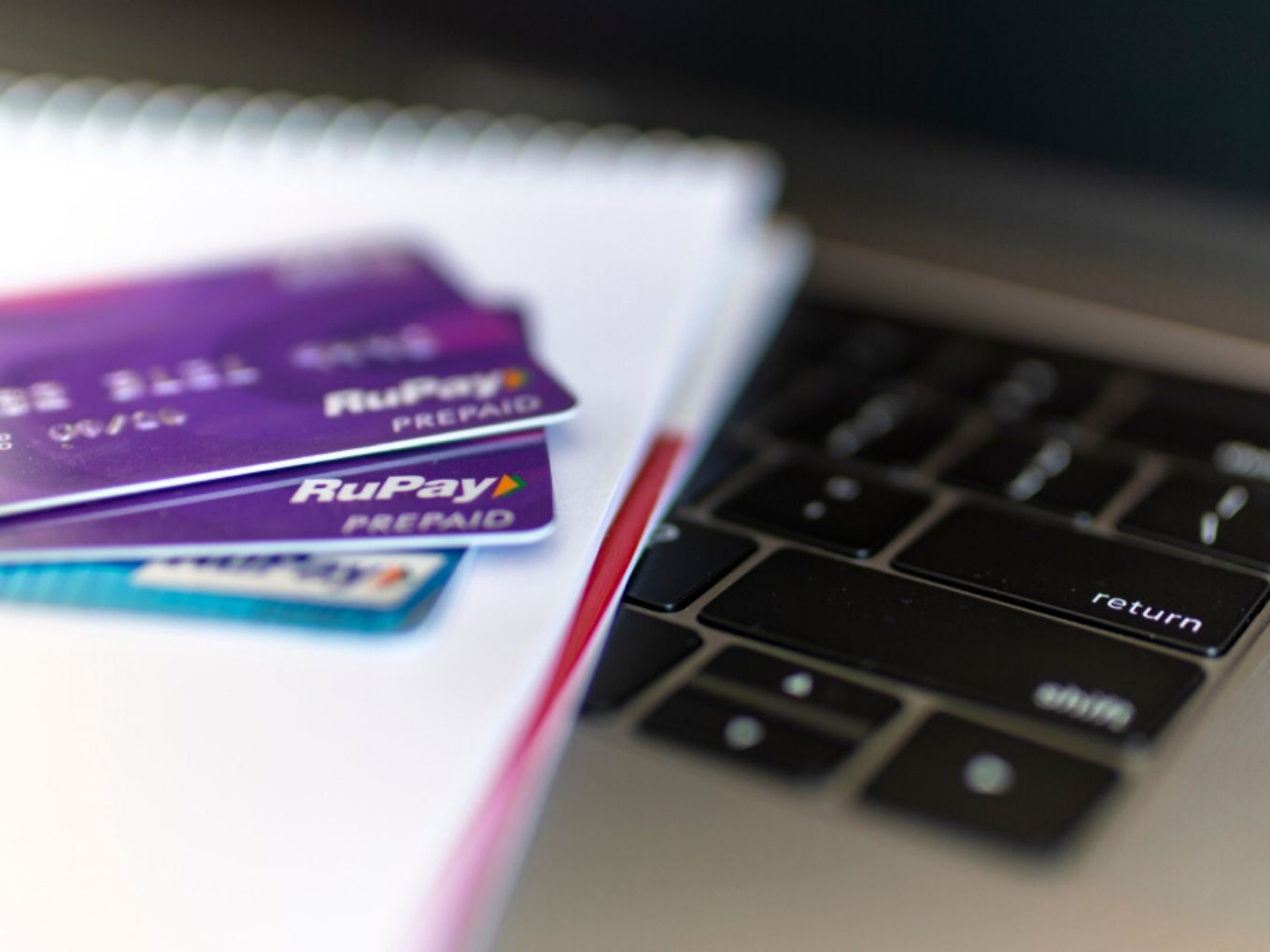 India has extended the levy to ecommerce products and companies

Even as India is working on the revised ecommerce policy that would impact all marketplace and inventory-based operations in the market, US authorities have urged the government to reconsider many clauses in its current draft policy. The US has also cautioned the Indian government against the implications of any digital tax, popularly known as Google Tax, or equalisation levy imposed on tech giants.

US authorities are concerned about certain provisions of the ecommerce policy which gives preference to domestic products over foreign entities. Besides this, the policy also talks of data localisation requirements, restrictions on cross-border data flow, expanded grounds for forced transfer of intellectual property, and proprietary source code.

In its latest report on trade barriers, the US highlighted that India permits 100% foreign direct investment (FDI) in B2B businesses, but prohibits foreign investment in the B2C of inventory-based online trade. Besides this, the only expectations in the inventory-based ecommerce were for food retailing and single-brand retailers that met certain conditions. This “narrow exception limits the ability of many electronic commerce service suppliers to serve the Indian market”, the report read.

In the report, the US mentioned that it has sought many opportunities to improve US companies’ access over India’s market, but importers from the US still encounter significant tariff and non-tariff barriers that delay import of goods to India, which are particularly high in sectors such as dairy, poultry and specialised equipment.

Digital Tax An Issue Too

The US has also mentioned that the digital tax imposed on international online advertising platforms may increase the risk of retaliation from other countries, where India is doing business. The levy, popularly known as Google Tax for how it targets Google and other aggregators in major economies, is a 6% equalisation levy on international digital services and internet operations in India. The tax has been in place in India since 2016.

Any individual and entity that makes transactions worth over INR 1 Lakh to any entity outside India for B2B needs should pay a 6% tax as an equalisation levy, the rules state. It is only applicable to companies that do not have a permanent establishment in India. This year, the country has also expanded the equalisation levy on all overseas ecommerce transactions originating from India.

The US highlighted that the current tax structure goes against the internationally accepted principles, which state that the mechanisms for digital transactions should be developed on a multilateral basis to prevent double taxation.