Currently, three proposals are being considered as a new system of digital taxation 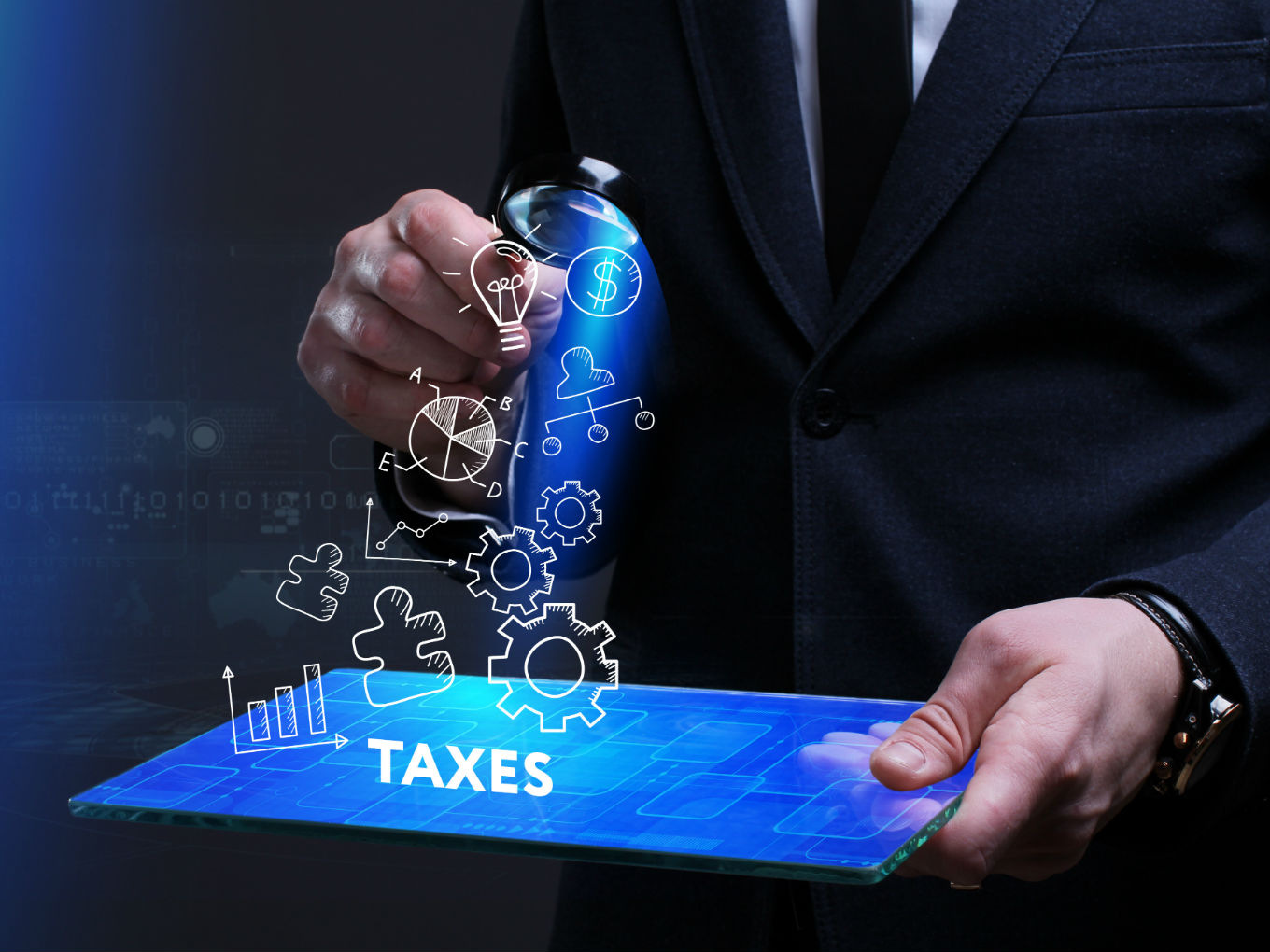 The finance ministers from the G20 nations have concluded that their economies will have to find a common way to tax technology giants, whose digital business models have developed faster than the taxation systems that attempt to regulate them.

Citing Masatsugu Asakawa, Japanese vice minister for finance, a Bloomberg report said that the countries plan on doubling their efforts to achieve consensus by 2020. He also added that if the countries fail to achieve their plans, the chances of unilateral actions and the fragmentation of the international tax system will be increased.

The plan was revealed after a meeting as part of the G20 Summit on Financial Markets and the World Economy at the science city of Tsukuba in Japan on Saturday.

The summit is held every year to discuss critical global economic issues and this year the focus was on bringing technology companies under a singular tax banner. It brings together representatives from 20 countries including France, the US, the UK, Germany, Japan, Italy, Canada, and the European Union, Argentina, Australia, Brazil, China, India, Indonesia, Mexico, the Republic of Korea, Russia, Saudi Arabia, South Africa, and Turkey.

During the summit, the participating officials also discussed if countries should support Organisation of Economic Co-operation and Development’s plan which suggests imposing higher taxes on multinational companies, including tech giants such as Facebook, Amazon Apple and Google.

According to the report, currently, three proposals are being considered as a new system of digital taxation, commonly referred to as schemes focused on “user participation,” “marketing intangibles” and “significant economic presence.”

This decision to tax digital tech giants comes at a time when India is also considering a similar digital tax for international companies operating in India.

In February, the Central Board of Direct Taxes (CBDT) had drafted a proposal under a new concept named “significant economic presence”, also known as digital permanent establishment (PE). Under this proposal, foreign companies such as Apple, Google, Facebook, Twitter, and Amazon reportedly have to pay a 30-40% digital tax in India for the revenue they generate from the country.

According to the draft, companies with more than 200K users will have to pay taxes on the basis of the revenue generated from India.

The draft rules had, however, received criticism from the companies who work through their Indian arms or subsidiaries. The common criticism is that com[anies will have to change their entire holding structures to comply with the new tax regime.

Last year, the Finance Ministry’s new proposal under the base erosion and profit shifting (BEPS) treaty had also said that digital companies with high popularity in India should pay taxes even if they are not physically located in the country.

However, now the idea has been taken up in the summit to ensure and decide on a common rule to bring the digital giants under the taxation structure.

Apart from tax, global rules for data sharing and ecommerce were also discussed where India and other developing countries placed their concerns about the WTO reforms. Speaking at the G20, India’s Commerce and Industry Minister, Piyush Goyal had said that countries must have a sovereign right to use data of their citizens, including personal, community, and public data, for the welfare of people.