CBDT is trying to find ways to tax global tech giants operating in India, but invoicing their revenues outside

The timeline of the project has not been set yet 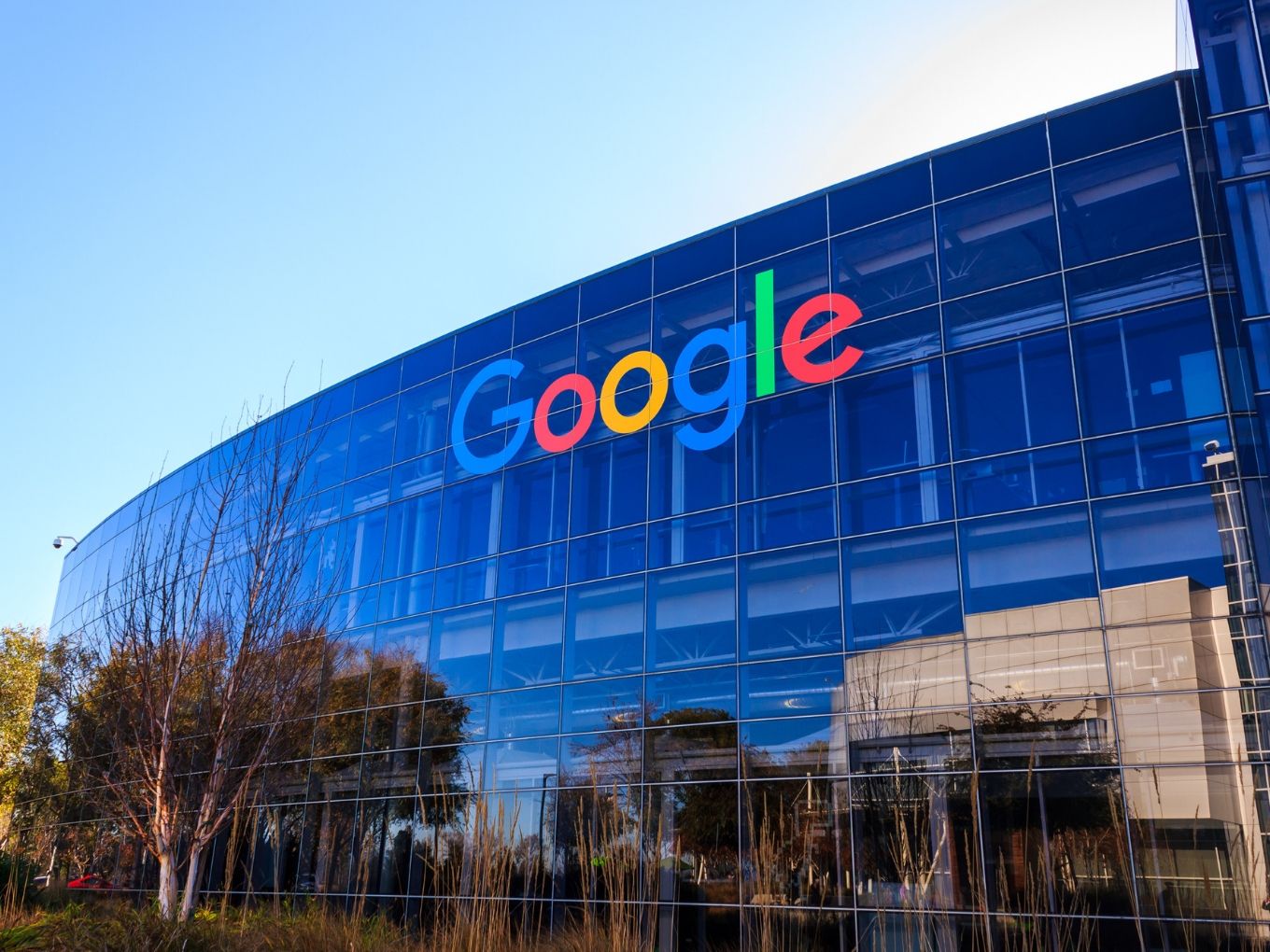 The Central Board of Direct Taxes (CBDT) is looking to send a bigger tax bill to global tech giants who invoice their revenues out of India and operating in the country with minimum profits.

The step is likely to bring in some of the revenue from the global operations of tech majors such as Amazon, Google, Uber and Facebook.

Tax officials will be discussing the matter at a meeting of the Organisation for Economic Co-operation and Development (OECD) next month, a senior official told the Times of India. The move is said to be aligned with the developed internet economies that are exploring new ways to tax large technology giants that operate in many countries but don’t necessarily have a presence there or don’t show a profit in country-specific operations, which allows them to circumvent the tax.

OECD, headquartered in France, is a forum for the government of 34 democratic countries with market economies, along with more than 70 non-member countries. The organisation meets to discuss economic growth, prosperity and sustainable development, and France is one of the first countries to levy the so-called ‘digital tax’ on tech giants.

India is cautious on the taxation process, and wants to bring a law in accordance with international practice, the report added. This consultation with the OECD is part of CBDT’s precautionary measures to amend changes in the tax that would enable the government to impose higher taxes on India units of tech giants.

In April, the CBDT had relaxed taxation on multinational companies that have local operations in India. “We are discussing multiple multiple new ways to define that attribution by including a maximum revenue threshold, beyond which it has to be reported under an India firm,” the government official was quoted as saying.

After a thorough consultation with OECD, the tax department would include its recommendations in a final draft which would be sent to the finance ministry. The timeline of the new taxation policy has not been decided yet.

This development comes a month after the income tax department started investigating big tech giants Facebook and Google for underreporting revenues in India to withhold tax on equalisation levy imposed on them. The scrutiny is in the line of CBDT’s plan to catch tax evaders for the current financial year, which has been one of the big promises by the current government.