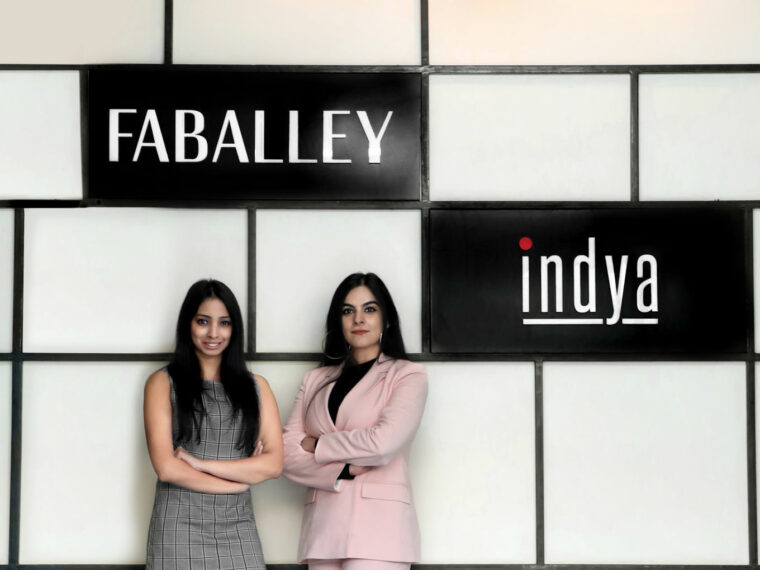 HSE has more than 30 exclusive brand-owned stores across India

The funds will be used for expanding HSE’s offline presence by launching exclusive brand outlets (EBOs) consisting of company-owned stores, franchisees and an additional 100 large format retail stores in the next 12-18 months.

HSE will further deploy funds to expand its footprint globally by setting up its first offline store in Malaysia.

Founded in 2012 by Shivani Poddar and Tanvi Malik, HSE has two women-focused brands – Indya and FabAlley. Under the brand Indya, it sells women’s ethnic clothes and jewellery, while it sells women’s western apparels and lounge wear under FabAlley brand.

In May last year, HSE secured INR 25.5 Cr in a Series D funding round for business expansion

HSE sells products and accessories via its website, online marketplaces, offline retail stores and large format chains including Lifestyle and Shoppers Stop, among others. It claims to have more than 30 exclusive brand-owned stores across India and partnership with international marketplaces including Amazon US, Zalora and Namshi.

HSE says it earns an equal portion of gross revenue from its offline and online channel.

In a statement, HSE said Indya has also introduced occasion and festive wear categories under the Indya Luxe brand. The Luxe range will sell clothing in the range of INR 6,500 to INR 18,000. Indya Luxe will have over 100 varieties of women’s apparel and will be launched in the next four to six months.

HSE competes with the likes of Global Desi, FabIndia, WESTSIDE, Pantaloons, and Chumbak in the D2C fashion segment.