FabAlley Parent Raises INR 25.5 Cr To Up Its D2C Game 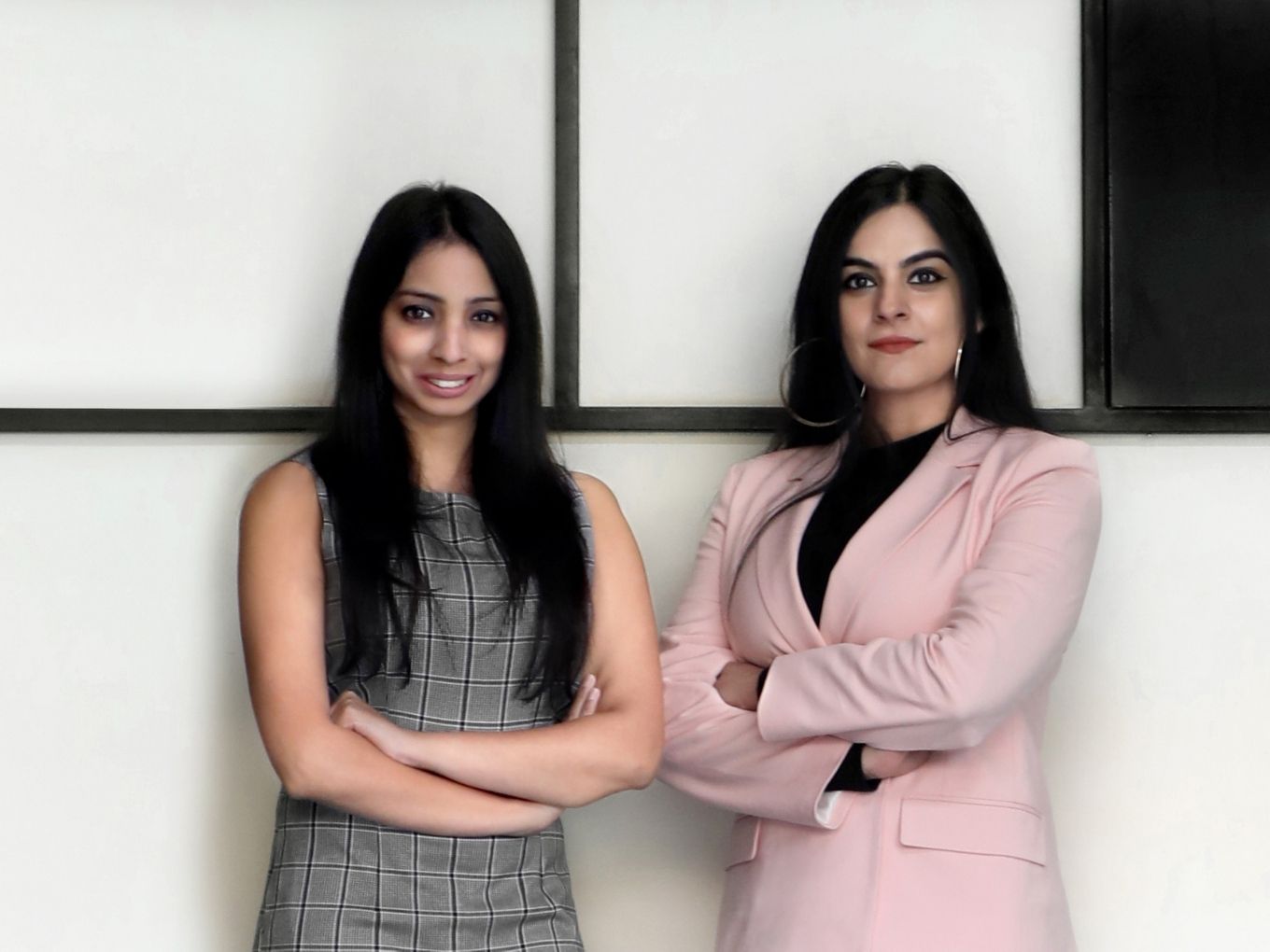 The funding round was led by Elevational Capital, India Quotient, Dominor Holding and family offices

The High Street Essentials’ funding round was led by existing investors Elevational Capital (formerly known as SAIF Capital), India Quotient, Dominor Holding and family offices. A part of the capital will be used to strengthen the platforms’ technological infrastructure to deliver better customer experience. Apart from this, the company is planning to make its supply chain more agile by in-housing key production processes such as printing and embroidering, thus enabling a 30-day mind-to-market production turn-around, comparable to global fashion leaders such as Zara and Boohoo.

High Street Essentials was founded by Shivani Poddar and Tanvi Malik in 2012 and it launched women’s western fashion brand FabAlley in the same year. It launched an ethnic-fusion brand Indya in 2016. The company launched its third brand Zyra, a fashion jewellery platform, in October 2018. The company sells its products on websites, horizontal online marketplaces, large format chains such as Lifestyle and Central, along with more than 30 exclusive brand outlets across the country.

The company has raised funding from several marquee investors such as Indian Quotient, Trifecta Capital Advisors, SAIF Partners, SenseAI Venture, Baird Capital, Institutional Venture Partners and others. It had raised about INR 28.6 Cr in 2020, of which INR 8 Cr was raised in January and INR 20.6 Cr was raised in June.

The fashion house claims to have seen its online presence grow and strengthen manifold over the course of 2020 (FY21), which led to a 50% increase in its revenue. Given that the company reported a revenue of INR 180 Cr in FY20, it’s revenue should touch INR 270 Cr in FY21 that ended in March 2021.

The company claims that it strengthened its digital presence in 2020 with new initiatives such as a subscription-based shopping experience and catalogue curation with AI-based recommendations-based on customers’ affinity and data mining. Besides this, the company also grew its global footprint by partnering with international marketplaces such as Namshi, Amazon US, and Zalora.

Commenting on the same, The High Street Essentials’ cofounders Shivani Poddar and Tanvi Malik, said, “Over the course of the past year, we have worked extremely hard as a team by adopting strict cost-cutting measures, further leveraging our nimble supply chain, improving D2C Customer Experience, expanding into low capital-intensive channels, and foraying into recession-proof categories in fashion and beauty so that HSE further solidifies its position as a leading women’s lifestyle and fashion retail company in the industry.”

Digital-first, consumer-focussed brands that adhered to direct-to-consumer (D2C) models witnessed a huge spike in their revenue and sales last year, which led to several traditional brands like Ajanta-Orpat, LG, Piaggio, Havells among others shifting their focus as well. Even tech giant Apple launched its native online store in India during the pandemic.

Despite several D2C brands establishing their dominance in the market, the pandemic had a negative impact on the overall sector in terms of investments. In D2C startups, investments declined by 69% (data available till Q3 2020) compared to the previous year, with total funding of $117.6 Mn through 30 deals, as per Inc42 Plus findings.

Inc42 Plus stated that fashion brands secured the maximum funding, accounting for almost $876.2 Mn in funding between 2014 and Q3 2020. The D2C fashion brands include High Street Essentials, Fablestreet, Clovia, Bewakoof, Lenskart and Bombay Shirt Company among others. One of the core reasons for investors’ affinity towards the D2C category clearly points at the fragmented nature of the consumer base, giving room to both small, niche, and large players to exist.