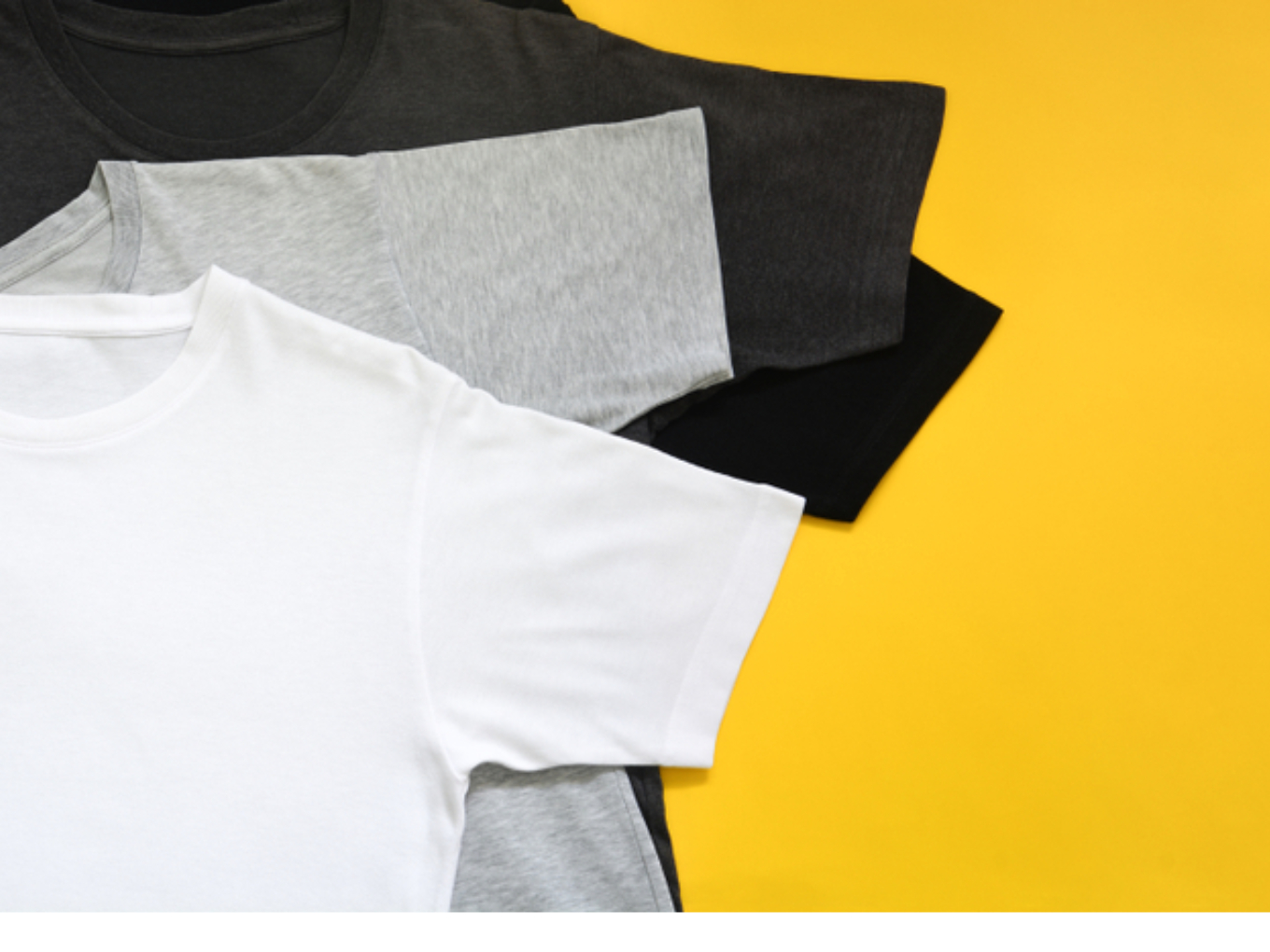 Whiteboard Venture Partners, and Saama Capital also participated in this funding round

\The round size might get bigger with the possibility of a debt round coming in from Alteria Capital.

Bengaluru-based men’s clothing D2C brand DaMENSCH is raising $16.4 Mn (INR 122.7 Cr) in a fresh funding round led by A91 Partners. The new round, which seems to be the startup’s Series B round of funding, will also see participation from its existing investors such as Matrix Partners, Whiteboard Venture Partners, and Saama Capital.

As per the recent regulatory filings accessed by Inc42, in an extraordinary general meeting held on February 14, the Board of DaMENSCH has passed a resolution to issue 5,761 Series B CCPS and 10 equity shares among the above-mentioned investors.

A91 Partners is infusing almost INR 100 Cr in the new round. It is to be noted that the round size might get bigger with the possibility of a debt round coming in from Alteria Capital.

The investment comes almost after 15 months since it had last raised INR 50 Cr in its Series A round. The startup’s Series A funding round saw participation from Matrix Partners India, Saama Capital, Whiteboard Venture Partners and Alteria Capital.

Over the years, the startup has expanded its product offerings. As per its website, the startup now offers polo-tshirts, t-shirts, shorts, sweatshirts, hoodies, joggers, pyjamas, tank tops, and chino shorts for men.

The startup offers 30 days return and exchange on loungewear and claims to provide free shipping for products worth over INR 600.

These new age D2C fashion wear brands are giving a run for their money to private labels owned by bigger brands such as Flipkart’s Myntra, Reliance’s Ajio, and US-ecommerce giant Amazon, among others. It is also to be noted these D2C brands are also taking on legacy and old age fashion brands such as Levi’s, Wrangler, Pepe Jeans, and Superdry, among others.

According to an Inc42 report The Rise Of India’s D2C: Market Landscape And Trends Report, 2021, the fashion segment is expected to account for 43% of the $100 Bn D2C market opportunity by 2025 and shows a high potential to attract VC funding and market traction.