With FinTech Policy And Registry, Maharashtra Govt Envisage To Have 500 FinTech Startups In The State

With FinTech Policy And Registry, Maharashtra Govt Envisage To Have 500 FinTech Startups In The State

Maharashtra Government Is Also Examining Possibilities Of A Startup Hub 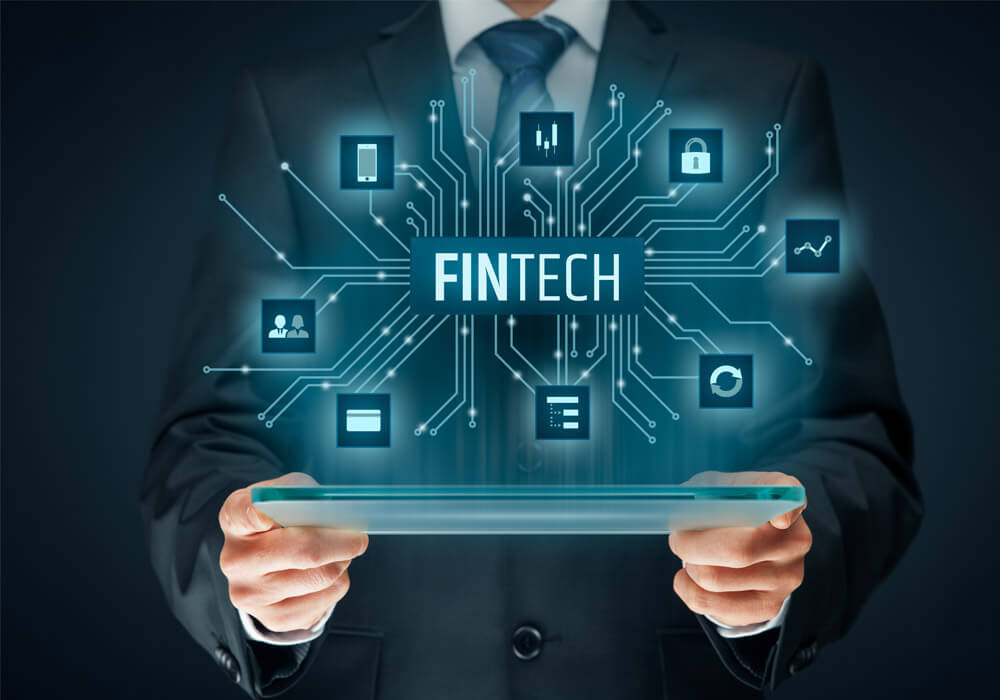 With the growing fintech space in the country, Shree Kaustubh Dhavse, Joint Secretary and officer on special duty to Chief Minister, Government of Maharashtra has shared that the Maharashtra government expects to “have at least 500 fintech startups who are enabled, stable, have successful sizeable funding and are going to make India and Maharashtra proud”.

Addressing the third edition of FinTechX conference hosted by Internet and Mobile Association of India (IAMAI), Dhavse announced that Maharashtra has become the first state in the country to have a comprehensive fintech policy.

He further emphasised on the progressive role of the government by doing the quality evaluation of new fintech startups in AI, Blockchain and Machine Learning.

Dhavse also talked about Maharashtra Fintech policy 2018 and  Fintech Registry, where all startups will be registering themselves to avail various incentives like an opportunity to represent them, online auctions, participating government policies.

In January 2018, Maharashtra Cabinet approved the State Innovation and Startup Policy to facilitate 10K startups over the next five years through investments worth over $782.2 Mn (INR 5,000 Cr).

The policy has set a goal to create 500K direct and indirect jobs in the state and also identified a roadmap for setting up at least 15 incubation centres across the state. The state government also aims to establish two startup-focussed accelerators, one in Nagpur and the other in Aurangabad.

With a GDP of $209 Bn, Maharashtra continues to be the country’s wealthiest city. The booming startup ecosystem in the state is widely acknowledged as Inc42 DataLabs revealed that between January 2017 and September 2017, over $868 Mn was invested across 135 Mumbai-based startups alone.

Further, recently reports surfaced that the state Chief Minister Devendra Fadnavis directed the information technology (IT) and skill development and entrepreneurship departments to constitute a team of experts to look into the possibilities of the startup hub.

Established under the Department of Skill Development, the State Innovation Society (MSInS) has also been directed to shortlist 24 business ideas and issue work orders worth $22,485 (INR 15 Lakh) to each of them as part of Maharashtra Startup Week 2018.

During the FinTechX conference which saw the participation of over 400 attendees from various sectors like BFSI, IT and startups, Inc42 and IAMAI collaborated to release a list of the Top 30 Emerging Fintech Startups in India across segments like microlending, SME lending etc.

Maharashtra is currently home to more than 1,019 startups and boasts of a robust startup ecosystem that is well-connected with investors, mentors, VCs and other ecosystem enablers. Therefore, the aim of 500 fintech startups looks like a promising venture for the state.