Will WhatsApp manage to launch Its payment service by 2019? 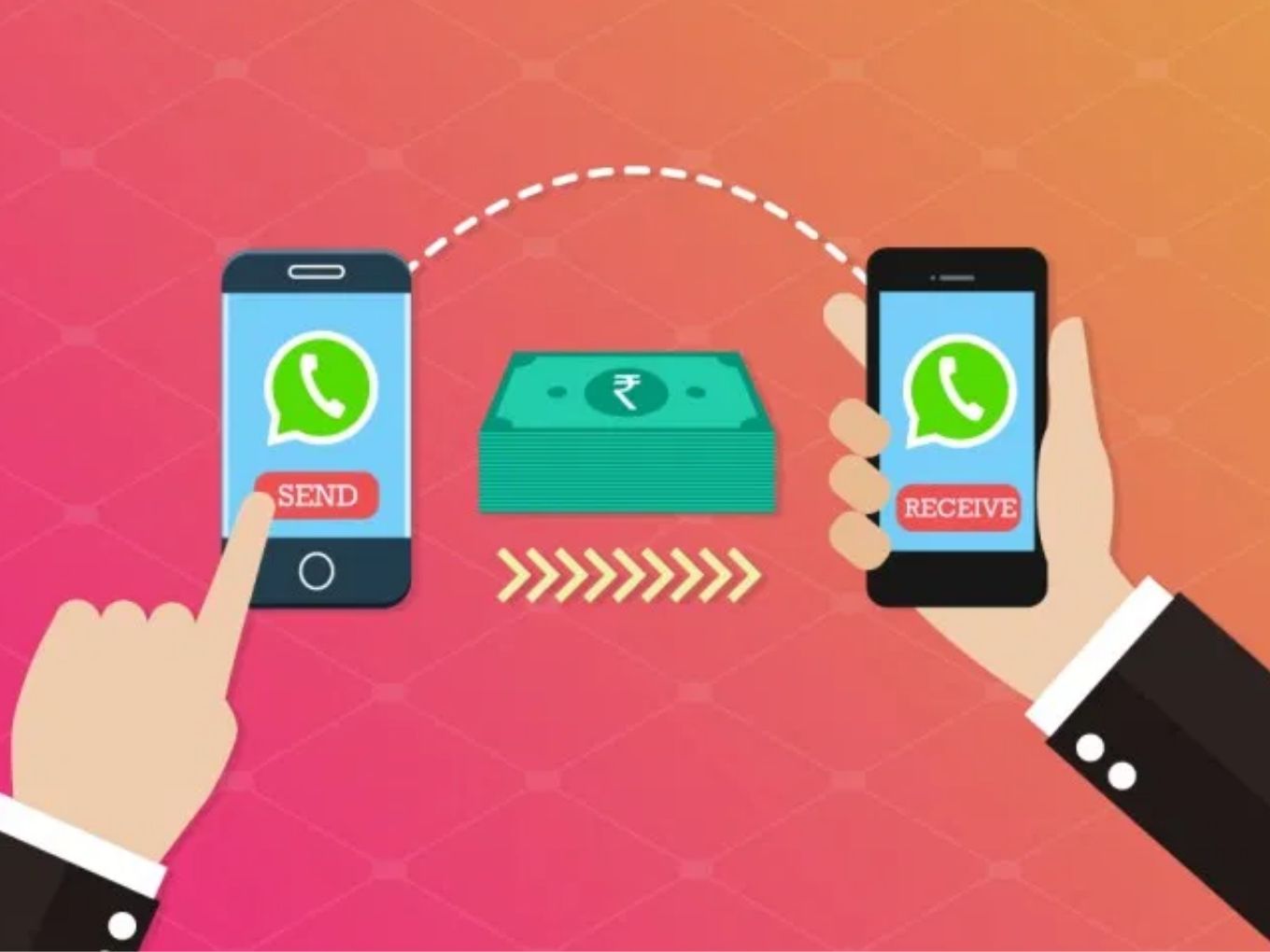 Following the standstill between the Indian government and WhatsApp over the Pegasus spyware debacle, the social media’s payments service plan was put on reverse gears. However, now the Reserve Bank of India (RBI) might come to the rescue of WhatsApp payments as it finally plans to submit its report on data localisation efforts of the social media company to the Supreme Court (SC) of India.

The apex court, in August 2019, had directed the Reserve Bank of India (RBI) to examine and report whether WhatsApp Payments has fulfilled its data localisation requirements or not. Reportedly, the deadline for RBI to submit its response is November 29, 2019.

The financial body is also expected to reiterate its April 2018 circular on data localisation which mandates that all payments companies operating in India should locate user data within the country, alongside setting up an office in India and appointing a grievance officer based in the country itself.

Additionally, the RBI is likely to inform the apex court that it is National Payments Corporation of India (NPCI) and not RBI which grants approvals to payments services based on Unified Payments Interface (UPI).

During his India visit in July 2019, WhatsApp global head Will Cathcart had said that the company is ready to launch WhatsApp Payments by the end of the year. However, these last few months, the company has faced multiple roadblocks.

Besides the spyware debacle, WhatsApp is also involved in court cases ranging from tracing messages to conforming to data localisation rules.

The advocate for the Centre for Accountability and Systemic Change (CASC), Virag Gupta, said that without RBI filing a compliance report in the SC, WhatsApp can’t start its payments services in India. CASC is the same organisation which had sought to stop WhatsApp from launching its payments service until it had complied with RBI’s data localisation norms.

Although WhatsApp has previously said it is working on having a grievance officer based in India, CASC in its pleas has been continuously reiterating this demand.

Gupta, representing CASC demands, further said that if RBI fails to submit its compliance report within the given time frame, the permission given to WhatsApp to conduct trials for its payments service should be immediately withdrawn.

Note: The sub-head inside the original version of this article was titled ‘CASC Versus WhatsApp”.