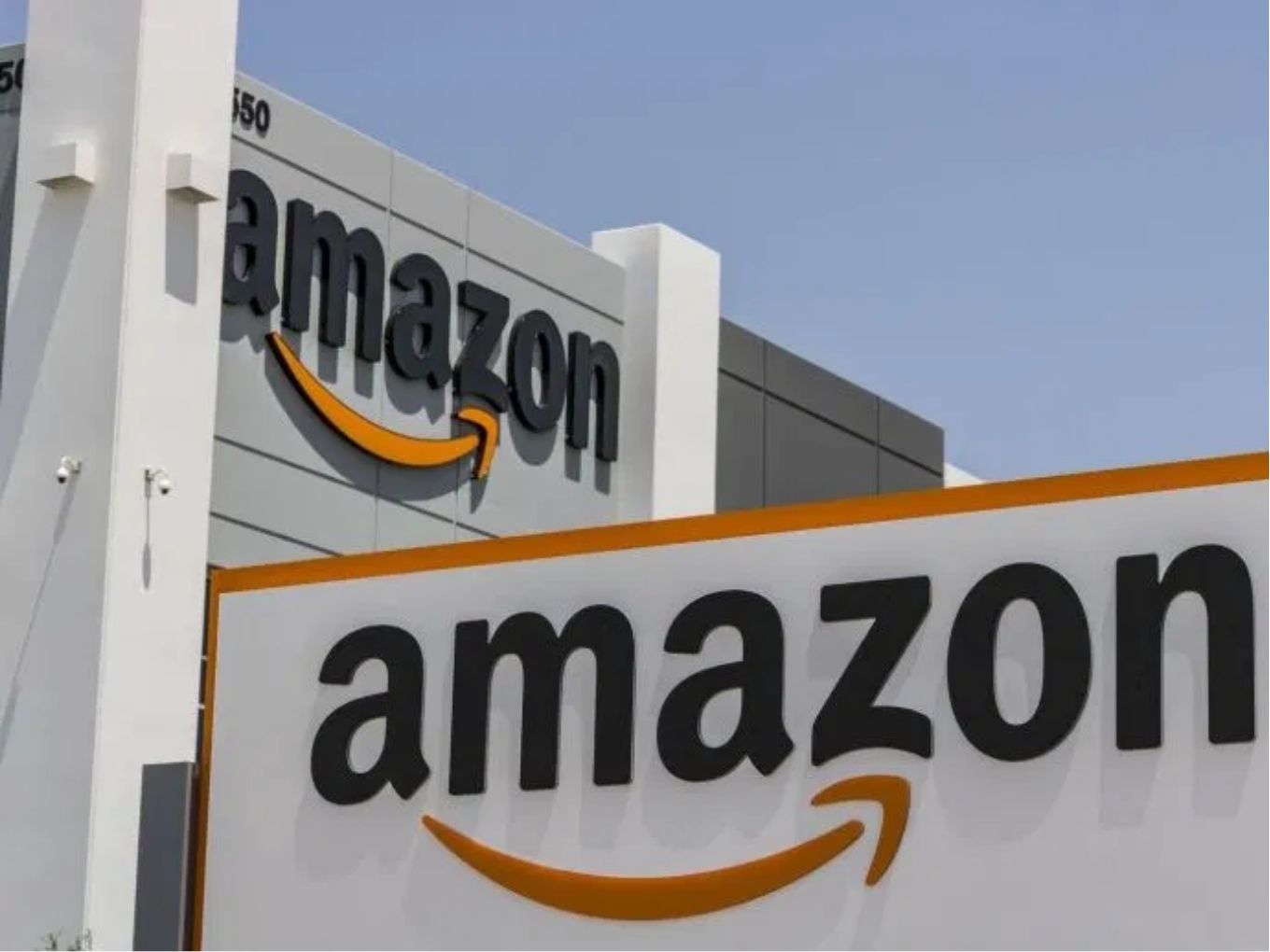 US-based companies have been investing in their Indian based subsidiaries like never before. While Walmart has been backing Flipkart in India, American business tycoon Jeff Bezos, in 2016, promised to pump INR 35k Cr ($5 Bn) in Amazon India.

However, with increasing investments in the markets, both the companies have been incurring huge losses. While reports from Monday revealed details of Flipkart Internet’s losses, the online marketplace of the company, today’s report showed Amazon is going through a  similar trend.

As per documents sourced by business intelligence platform Tofler, Amazon Seller Services, the Indian registered company for the online marketplace has narrowed its loss to INR 5,685 Cr for the financial year ended on March 31, 2019.

Reportedly, the latest loss is a 9.5% decrease from the loss incurred in the last financial year, which stood at INR 6,287.9 Cr.

Along with the loss incurred by its other Indian entities, the US-based ecommerce giant’s losses in India stood at over INR 7000 Cr in FY 18-19.

Amazon’s Indian B2B arm, Amazon Wholesale India, also suffered a blow in the form of widening loss. However, in addition to this, it has also reported a downfall in its revenues. While the revenues saw an 8% drop from last financial and stood at INR 11,250 Cr, the loss widened to around INR 141 Cr in FY18-19 from INR 131.4 during the previous fiscal year.

Launched in 2017, Amazon Pay India, which is the digital payments arm of the ecommerce company, registered manifold increase in its losses. The payments service has widened its losses to INR 1,160.8 Cr in FY19 from INR 334.20 Cr.

Amid the losses, however, Amazon Seller Service witnessed a whopping 55% increase in the revenues. To be precise, the revenues of the company increased to INR 7,778 Cr in FY 18-19.

However, the reports also highlighted that Amazon Pay India doubled its revenues for FY 18-19 to INR 834.5 Cr from the previous financial year.

The transportation arm of the company also registered a 31% increase in the revenues and stood at INR 2,079 Cr in FY 18-19. The net loss for the service in the same fiscal year stood at only INR 27.5 Cr.