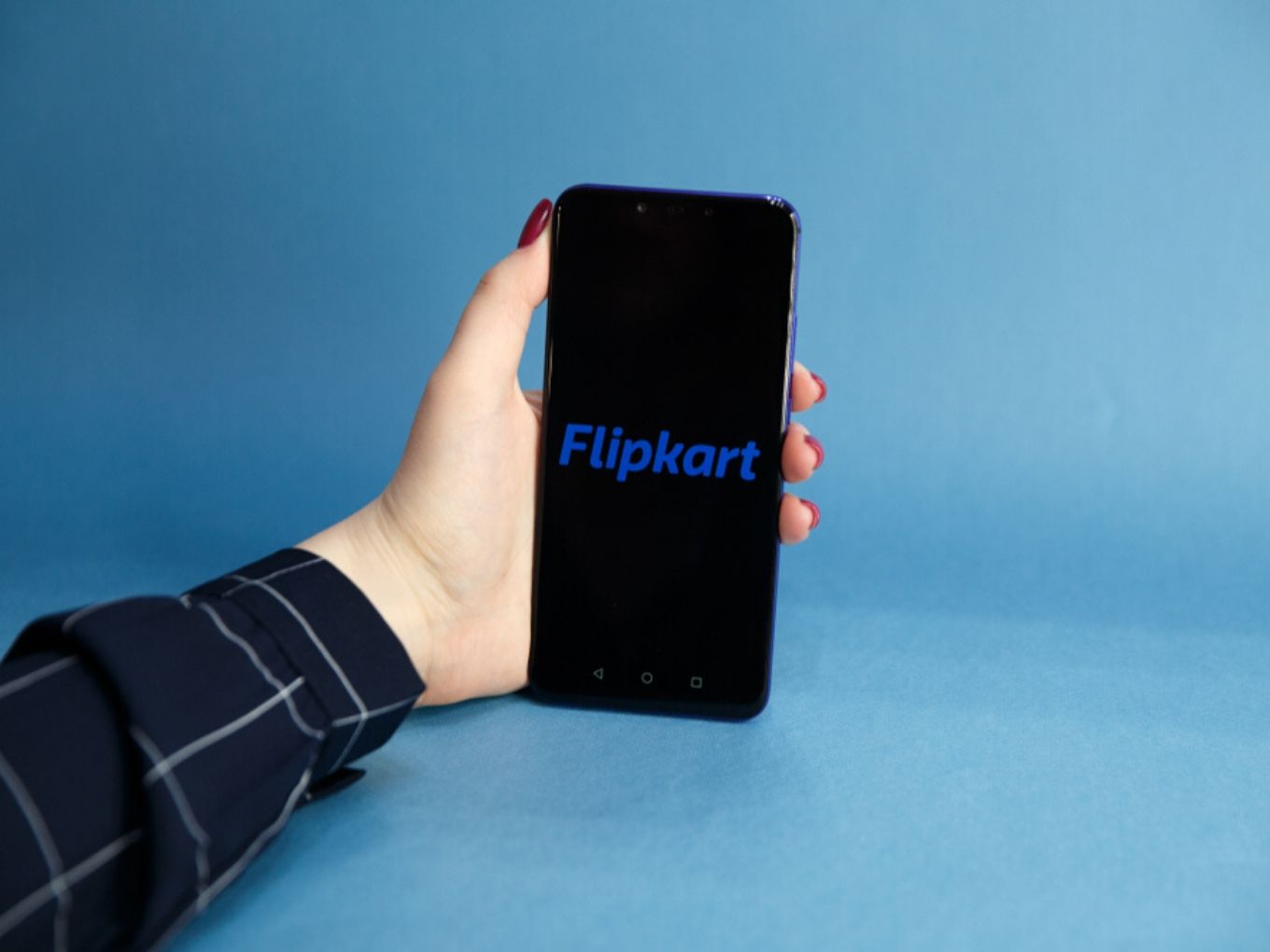 Flipkart Internet has spent INR 4,234 Cr on its operations in FY19, an increase of 51% compared to FY18. This rising cost of operations can be attributed to the doubled workforce expenses, in addition to increased spending in advertising and marketing, along with other legal costs.


How Is Flipkart’s Rival Amazon Doing?

Amazon India, which is in direct competition with Walmart-owned Flipkart, has witnessed a loss of INR 7,000 Cr in FY 2018-19. However, its arm Amazon Seller Services has managed to narrow down its losses by 9.5% to INR 5,685 Cr for the last financial year, ending in March 2019.

The document, which was accessed by Tofler, suggested that Amazon Seller Services has reported an INR 7,778 Cr revenue, witnessing 55% growth since FY 2017-18.

On the other hand, Amazon’s B2B arm, Amazon Wholesale India, has witnessed an 8% decrease in its revenue with INR 11,250 Cr in FY19. This segment’s losses have also widened to INR 141 Cr in the same time frame.

Flipkart and Amazon have been in tremendous battle mode to establish complete dominance over the Indian emarketplace. With aggressive marketing campaigns, offers and discounts, the companies have been trying to take on each other.

Taking just India’s festive season sale of September and October into account, the companies rolled out a red carpet of services to expand its services to every nook and corner of the country and enhancing the customer experiences.

The expansion of services did benefit the two ecommerce giants, the six-day sale generated $3 Bn (INR 19,000 Cr) of the gross merchandise value (GMV). A report by RedSeer also highlighted that Flipkart led the ecommerce market, with 60-62% share in the total GMV. The share went up to 63% when sales by Flipkart’s group entities Myntra and Jabong are taken into account. Amazon India, on the other hand, only accounted for 28-30% of the share in this GMV.

Since the festive season account for 60% of the total revenue generated by ecommerce companies, both the companies were preparing for it since last year. Flipkart had also launched ‘The Reach Project” in February 2019, to expand its services to new cities.