For now, WhatsApp will not be deleting the accounts of users that have not accepted the policy 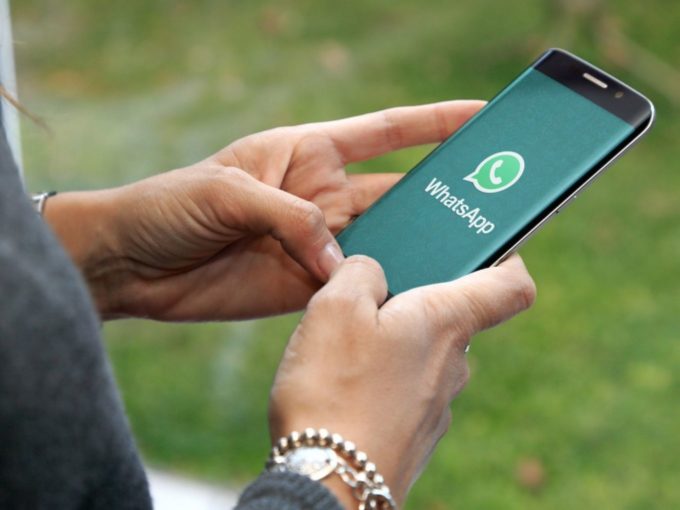 Instant messaging app WhatsApp informed the Delhi high court today (May 17) that its latest privacy policy was not deferred and came into effect last week on May 15. However the government of India has once again reiterated that the policy was in violation of the country’s information technology (IT) laws.

Additional Solicitor General Chetan Sharma, appearing on behalf of the central government, highlighted that the government had written to Facebook CEO Mark Zuckerberg and has been awaiting a reply, therefore, there was a need to maintain status quo with regards to implementation of the policy.

Opposing the contention, WhatsApp maintained that it was conforming to Indian IT laws and rules. The company added that the policy has already come into effect two days ago, but it will not be deleting the accounts of those who have not signed the privacy agreement for now. WhatsApp said that it will be encouraging the users to accept the privacy policy update, instead of taking harsh steps right away. Meanwhile, WhatsApp would be sharing the meta data of users, who have accepted the policy, with Facebook.

The Bench of Chief Justice DN Patel and Justice Jyoti Singh did not grant any interim relief today, and adjourned the hearing to June 3. However, the Delhi high court did seek responses from the Central government, Facebook and WhatsApp on the plea challenging the new privacy policy.

Besides this, even antitrust watchdog Competition Commission of India (CCI) is investigating WhatsApp’s privacy policy, which could enable the instant messaging app to abuse its dominant position in India. However, WhatsApp claims that CCI’s investigation of the privacy policy is just a “headline-grabbing endeavour”.

WhatsApp had introduced the policy on January 6, 2021, and it was supposed to come into play from February 8, 2021. However, the company decided to delay it till May 15, 2021, after massive backlash from users. It has decided to go ahead with the policy nonetheless, despite protests from civil rights groups and the central government.