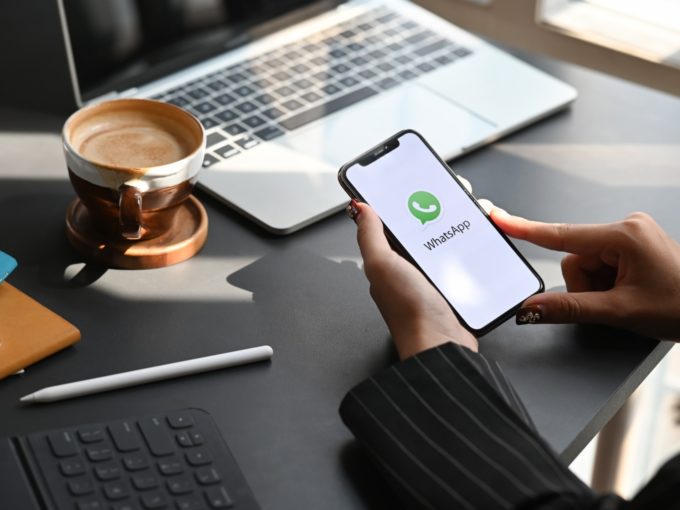 With controversy and debate about messaging apps and privacy raging around the world and particularly in India, WhatsApp has decided to delay its privacy updates for business chats by three months. Instead of February 08 2021, WhatsApp will introduce the new policy from May 15, 2021. The company added that no users will have accounts suspended or deleted on February 08.

In the meantime, the company said, it would allow WhatsApp users and others to review the privacy terms till May 15. Once again, the messaging app emphasised that the new privacy options are only enabled for chats between businesses and users and not one-on-one or group chats between individuals.

“While not everyone shops with a business on WhatsApp today, we think that more people will choose to do so in the future and it’s important people are aware of these services. This update does not expand our ability to share data with Facebook,” WhatsApp said in a blog post.

As per its contentious privacy updates, WhatsApp will share user data, including location, phone number, contacts list and usage pattern, with Facebook and its group companies such as Instagram and Messenger, for conversations between users and businesses. India is WhatsApp’s largest market with over 400 Mn users as per the numbers revealed by the company last year.

Amid the raging controversy, the Indian government is reportedly looking to investigate WhatsApp and examine the potential privacy violations occurring because of WhatsApp’s new update.

Many users have advocated an en masse migration to alternative messaging platforms such as Telegram and Signal. The public sentiment shifting against WhatsApp is also indicated through app download figures. According to data from Sensor Tower, between January 6 and 10, Signal racked up 2.3 Mn downloads while Telegram saw 1.5 Mn new downloads and installs during the same period. Compared to the five days prior i.e. January 1-5, Signal saw its India downloads grow by 9,483%, while Telegram’s downloads grew by 15%.