CCI added that the current matter is not about privacy of users, but the potential for data abuse given WhatsApp's dominant market position 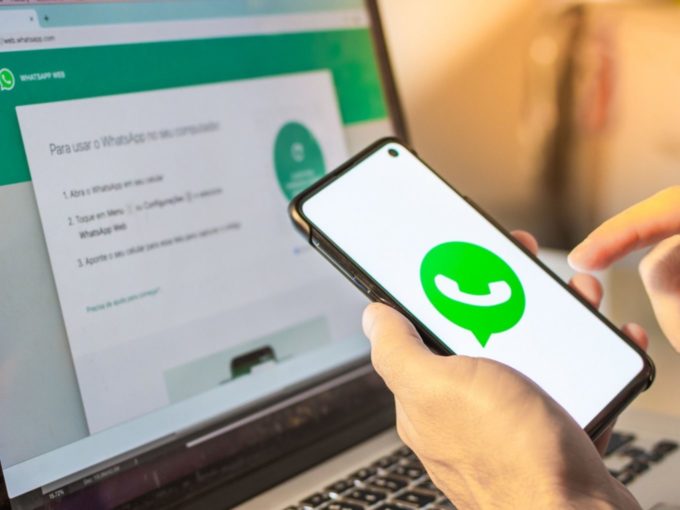 Instant messaging giant WhatsApp’s controversial policy update could lead to excessive data collection and stalking of its users, the Competition Commission of India (CCI) told the Delhi High Court on Tuesday (April 13). In response, Harish Salve, representing WhatsApp in the latest hearing, added that the matter is already pending before the Supreme Court and the investigation taken up by CCI is just a “headline-grabbing endeavour”.

Last week, Facebook and WhatsApp had separately filed a petition in the Delhi high court to dismiss CCI order that called for an investigation into WhatsApp’s privacy policy update.The petitions, seen and reviewed by Inc42, added that the matter is being heard in the Supreme Court and the CCI should be restrained from any probe until those cases are resolved.

The competition regulator maintained that the policy would enable WhatsApp to abuse its dominant position in India.

But Salve said that WhatsApp cannot ‘see’ any user conversations and all the conversations are protected by end-to-end encryption. Besides this, all the messages are deleted from the company’s servers after they are delivered.

The Delhi HC has reserved its order for now, and the matter is up for another hearing at a later date.

WhatsApp had introduced the policy on January 6, 2021, and it was supposed to come into play from February 8, 2021. However, the company decided to delay it till May 15, 2021, after massive backlash from users. It has decided to go ahead with the policy nonetheless, despite protests from civil rights groups and the central government.

Senior advocate Aman Lekhi, representing the CCI, added that the current matter is not about privacy of users, but the data WhatsApp would have access to once these privacy policies come into play, as per a report in Bar And Bench. He noted that WhatsApp, which has about 530 Mn users in India, would also have access to data such as “who is calling whom, through which device, when and for what purpose, customer profiling and consumer preference will be monetized for targeted advertising, etc,” which amounts to “stalking”.

While Facebook questioned CCI’s decision to add Facebook as a party to the litigation, Lekhi added that the issue is completely competition based and hence within the CCI’s purview. The data collected by WhatsApp under the new privacy policy will be shared to its parent company Facebook.

To this, Salve noted, “This is not a competition issue. Recently, WhatsApp came up with an updated policy. It doesn’t change the privacy policy. They had given an opt-out for pre-2016 customers. Now it’s only an amplification. CCI has jumped the gun and started proceedings.”