The initiative is in line with RBI’s April 2018 Circular

Players like PayPal, Visa, among others are looking to extend the deadline of October 15 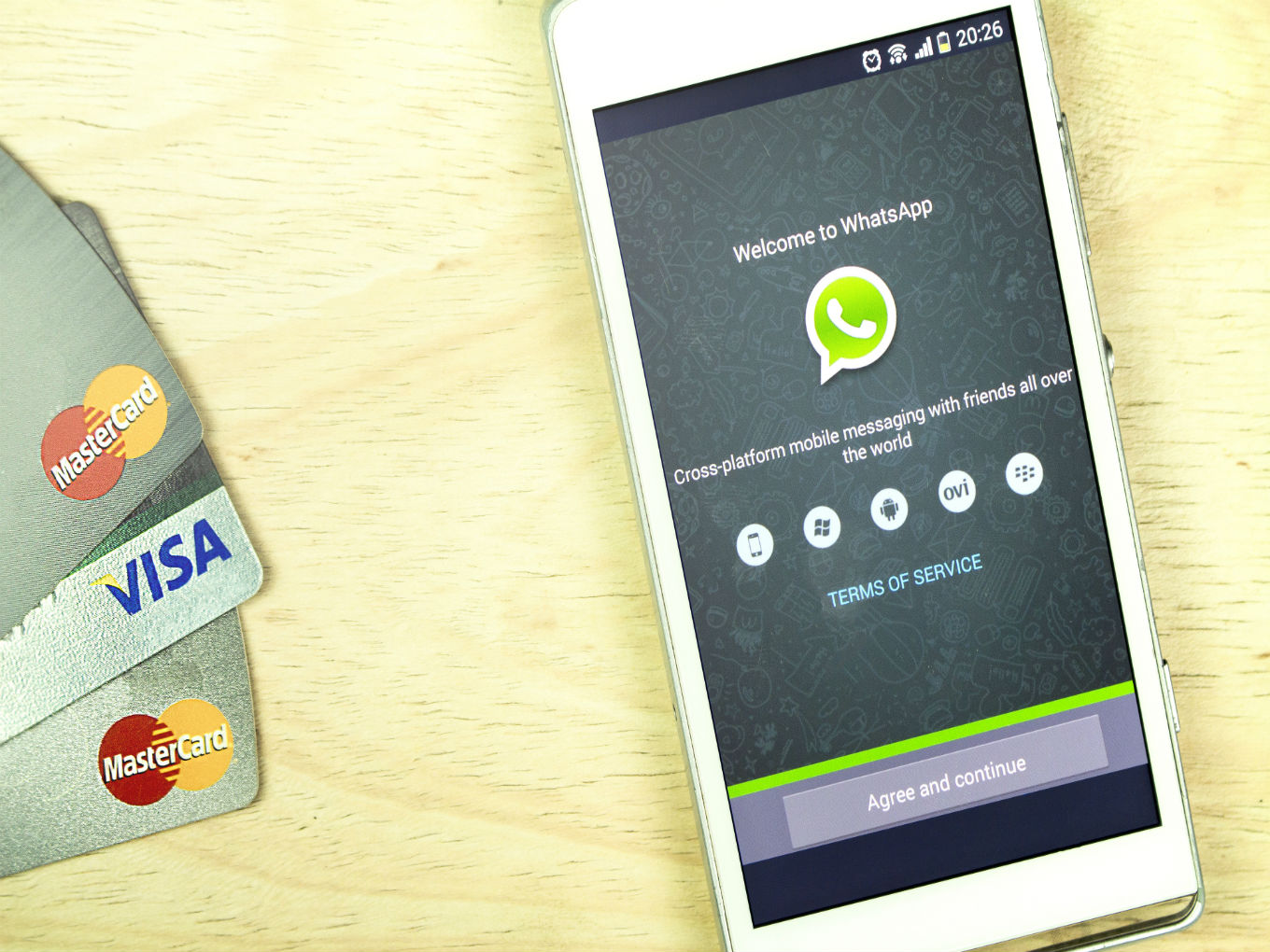 Facebook owned messaging service application WhatsApp, in its attempt to get a clear chit on its digital payment service WhatsPay, has reportedly build a system to store user’s payment data locally within the country in compliance with the Reserve Bank of India’s (RBI) guidelines.

In order to keep user data safe and private, the RBI had ruled in April this year that it will be mandatory for all payment companies to keep a copy of the user’s payment data on a server in India.

An email sent by Inc42 to WhatsApp communications team did not elicit any response till the time of publication.

WhatsApp India: A Tale Of Troubles

The popular messaging service with a user base of more than 200 Mn in India, has been facing a lot of troubles in the country majorly on two fronts:

What Is Data Localisation Norm?

RBI’s ruling on data localisation came after the massive data leak under the Facebook-Analytica scandal which had affected nearly 5.62 lakh people in India.

Under this rule, all the payments companies have to store data pertaining to their customers within India in order to ensure that user details remain secure during data breach.

The companies have to comply with the RBI guidelines by October 15. However a group of global payment companies such as Visa, Mastercard, and PayPal, along with industry associations such as the US-India Strategic Partnership Forum (USISPF), had met Finance Minister Arun Jaitley to request on extending the deadline of data localisation.

While digital payment giant Paytm has been in support with the government on this move, major global companies like Google has reportedly sought “a couple of months” more to comply with the guideline.