Based in Delhi, the Associate General Counsel will be responsible for advising the company on regulatory and litigation 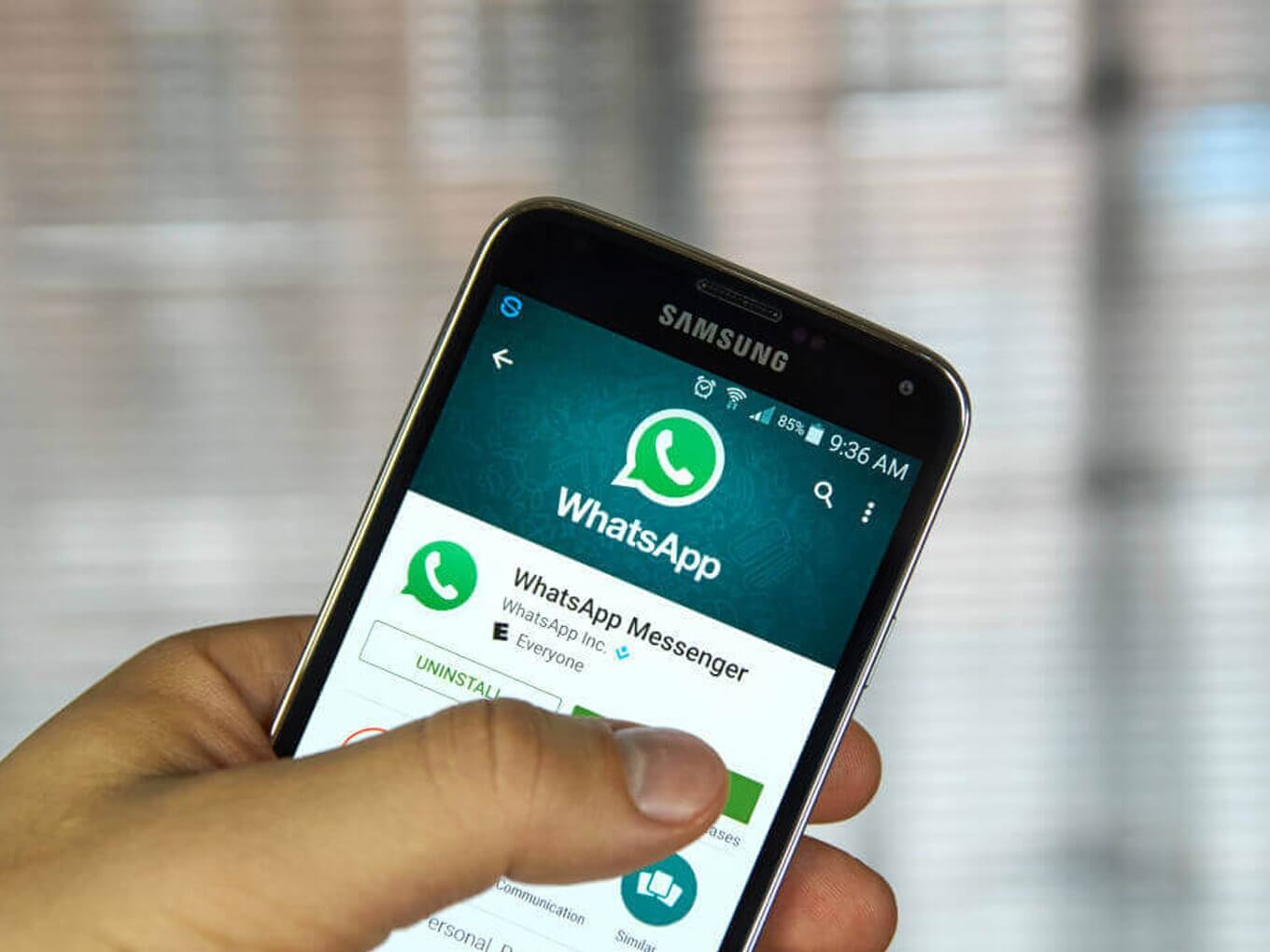 Facebook-owned social messaging app WhatsApp is now looking to hire an associate general counsel or legal head in India, who will be responsible for advising the firm on regulatory and litigation matters.

The development comes soon after the company appointed Komal Lahiri, Senior Director, Global Customer Operations and Localisation, as its grievance officer in India. Users can contact Lahiri to register their complaints or concerns regarding the service.

According to reports, the position of associate general counsel as advertised by WhatsApp is considered on par with a principal legal counsel in India. The incumbent of the position will be required to manage a litigation portfolio, including litigation arising out of regulatory matters, intellectual property, privacy, integrity, telecommunications, and encryption.

The person appointed to this position will also advise WhatsApp on compliance, privacy, and payments issues. The position, which will be based in New Delhi, has been advertised by Whatsapp on Linkedin.

WhatsApp has over 200 Mn users in India but has been facing a lot of issues in the country primarily due to two reasons — the delayed launch of its payments solution WhatsApp Pay and a government directive to find a solution to curb the spread of fake news on its platform.

The central government earlier said that WhatsApp would not be allowed to launch WhatsApp Pay in India until it sets up its office in the country and recruits a team here.

Following this, WhatsApp CEO Chris Daniels, who was recently on a five-day visit to India, reportedly held talks with Telangana IT minister K T Rama Rao (KTR) in Hyderabad to set up WhatsApp’s office in the city.

Meanwhile, Aruna Sundararajan, secretary, department of telecommunications (DoT), recently said that platforms such as Facebook and WhatsApp are responsible for the spread of fake news and not users.

The Centre has raised concerns regarding the spread of fake news in view of reports on “unfortunate killings” in many states that were allegedly triggered due to rumours spread on WhatsApp.

Following this, the Centre asked WhatsApp to devise technological solutions to trace the origin of false news. The demand was, however, rejected by the company, which said that it couldn’t put any such mechanism in place as it would weaken its end-to-end encryption security measure for users.

At present, the Ministry of electronic and IT (MeitY) is reportedly drafting another letter to reiterate its demand to WhatsApp to get it to devise a mechanism to track fake news.

In order to come up with solutions to the ongoing problems, WhatsApp has restricted its forward message limit to five chats and has also launched the ‘Forwards’ label in India to help users to identify whether a text or video has been forwarded by another user and is not original.

But the Centre doesn’t seem content with these measures and wants more serious measures to be taken by the company to curb fake news.

Developments on issues related to WhatsApp’s services are ongoing and we will have to wait and watch to see what the final outcome is.