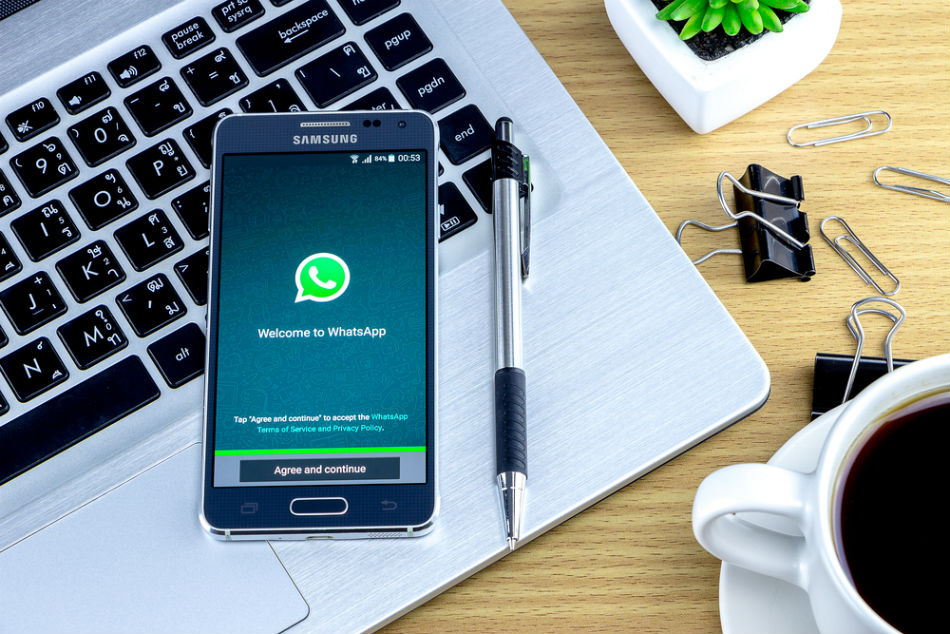 In what seems to be the first steps towards monetising its platform, WhatsApp for Business has started a collaboration with online ticketing platform BookMyShow. As per a Factor Daily report BookMyShow is sending its users confirmations on WhatsApp for booked tickets.

As per the report, one of the conformations was posted by a user on Twitter. BookMyShow’s WhatsApp message read, “We will use this chat to send your ticket confirmation. To stop receiving messages from us, please reply with ‘Stop’.”

The report further states that a BookMyShow source told the publication that the collaboration was beyond the pilot testing stage and that BookMyShow has integrated with the chat platform for sending confirmations. The source also added that “the conversations are on various fronts.”

Besides BookMyShow, WhatsApp may also be in talks with others for its WhatsApp for Business programme, mentioned the report. These include cab aggregator Ola and hotel rooms aggregator OYO, along with some airline companies. As per undisclosed sources, Ola too might start sending one-time-passwords and invoices through WhatsApp while OYO too could start sending booking confirmations and invoices on WhatsApp.

If these reports are true, then it will be the first time that the instant messaging service, which currently boasts of 200 Mn users in India, will explore monetising its platform. It continues to offer its service without ads. But now, the platform, which was acquired by Facebook $19 Bn in 2014, is readying itself for advertisers. Charging business customers for the platform seems like an avenue WhatsApp looks keen to explore. Facebook itself has something similar called Facebook at Work for large enterprises, with over 450 companies using Facebook at Work and the number increasing regularly, as per a TechCrunch report.

Currently, the WhatsApp platform is used by many small businesses in India to convert clients and drive sales. In its WhatsApp for Business programme, the company has started providing verified accounts to businesses denoting them with a verified green badge.

The messaging platform’s FAQ page clearly states that “WhatsApp is exploring ways for you to communicate with the businesses that matter to you.”

It further adds, “If you see a green badge next to a contact’s name, it means that WhatsApp has confirmed that the phone number of this contact belongs to a business account. WhatsApp will also let you know when you start talking to a business via yellow messages inside a chat.” 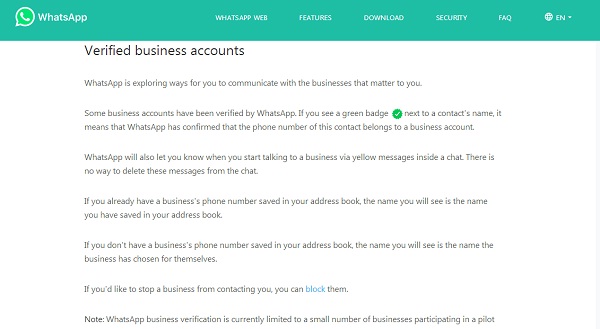 The move comes as the chat platform is also making a foray into the Indian digital payments sector. The instant messaging app has reportedly approached the SBI and NPCI for enabling UPI payments on its digital wallet. Inc42 reported in April 2017 that it was looking to enter the payments space in India. The messenger platform is looking forward to utilising government-approved UPI for the same.

The timing is significant given that digital payments company Paytm announced its grand ambition to take on the market share of in-app chat services in India. The Alibaba Group-backed company is now in the process of integrating an in-app chat service on its native app. With this launch, Paytm aims to replicate the success of Tencent’s WeChat business model in China.

There are other rivals as well. Homegrown unicorn, Hike Messenger jumped the gun and launched a UPI-enabled digital wallet – Hike Wallet – months ahead of the proposed launch of WhatsApp’s digital wallet in India in June this year. 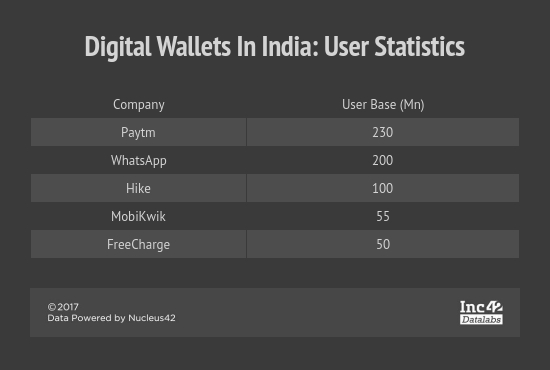 WhatsApp for Business could come as a crucial boost for WhatsApp as it enters the digital payments sector as well as it faces the tech challenges of its own encryption layers that do not allow anyone-even WhatsApp itself — to see the contents of the messages on the platform. Especially when even global tech giants like Amazon and Google are making a foray into it. With BookMyShow on its side, it seems to be gearing up for a big play in business and ecommerce. How successful will it be given the broken internet infrastructure in India and the fact that SMSes are still unable to surmount bandwidth problems, remains to be seen.