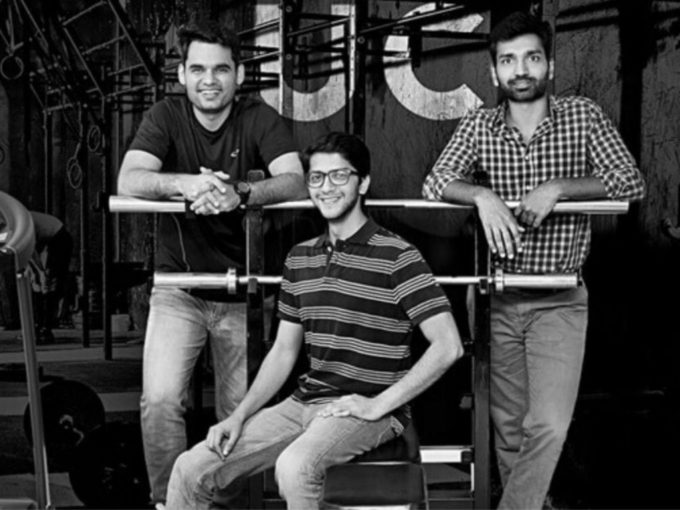 The company also spent about INR 178.6 Cr in FY2020 and INR 89.6 Cr in FY2019 as other expenses, however the bifurcation of these expenses are not available on Tofler. Besides this, it spent INR 7.9 Cr on finance cost and INR 18.9 Cr as depreciation and amortization cost in FY2020.

Rebranding For The Global Vision

Backed by investors like Tiger Global, Steadview Capital and Vy Capital, Urban Company has raised $185.9 Mn in funding till date. It started off its journey as UrbanCap in 2014, but decided to rebrand itself to Urban Company last year in January as it wanted to create a globally acceptable brand, given its presence in India, Australia, Singapore and the UAE. “Urban Company is a simple name with universal appeal,” the company has said.

It was founded by Abhiraj Bhal, Raghav Chandra and Varun Khaitan, and offers home services like beauty and spa at home, cleaning, plumbing, carpentry, appliance repair, painting and more. It claims to have more than 30K service partners, with over 10K beauticians and hairdressers.

Pandemic And The Upcoming Plans For Urban Company

Though the Urban Company’s operations came to a halt during that lockdown, it claims to be logging strong business post lockdown and expects its revenues to double in FY2021 that ends in March. It is also looking to get more partners on board as the demand grows, which may lead to a spike in the company’s expenses this financial year.

“We are seeing strong growth in business despite the months of lockdown. We have already crossed our pre-COVID peak by more than 30% and are confident of growing 2-folds in FY2121 over FY2020,” the company’s founder Khaitan told Business Standard.

It is also important to note that Urban Company has been rated as one of best places to work for gig economy workers. The company received a score of 8 out of 10 in the Fairwork India Ratings 2020: Labour Standards in the Platform Economy, whereas other giants like Swiggy, Zomato and Uber were scored a paltry 1 out of 10. Urban Company was awarded the point for actively blocking customers who discriminate against service providers. As for the methodology of the study, 113 platform workers were interviewed in 92 interviews.