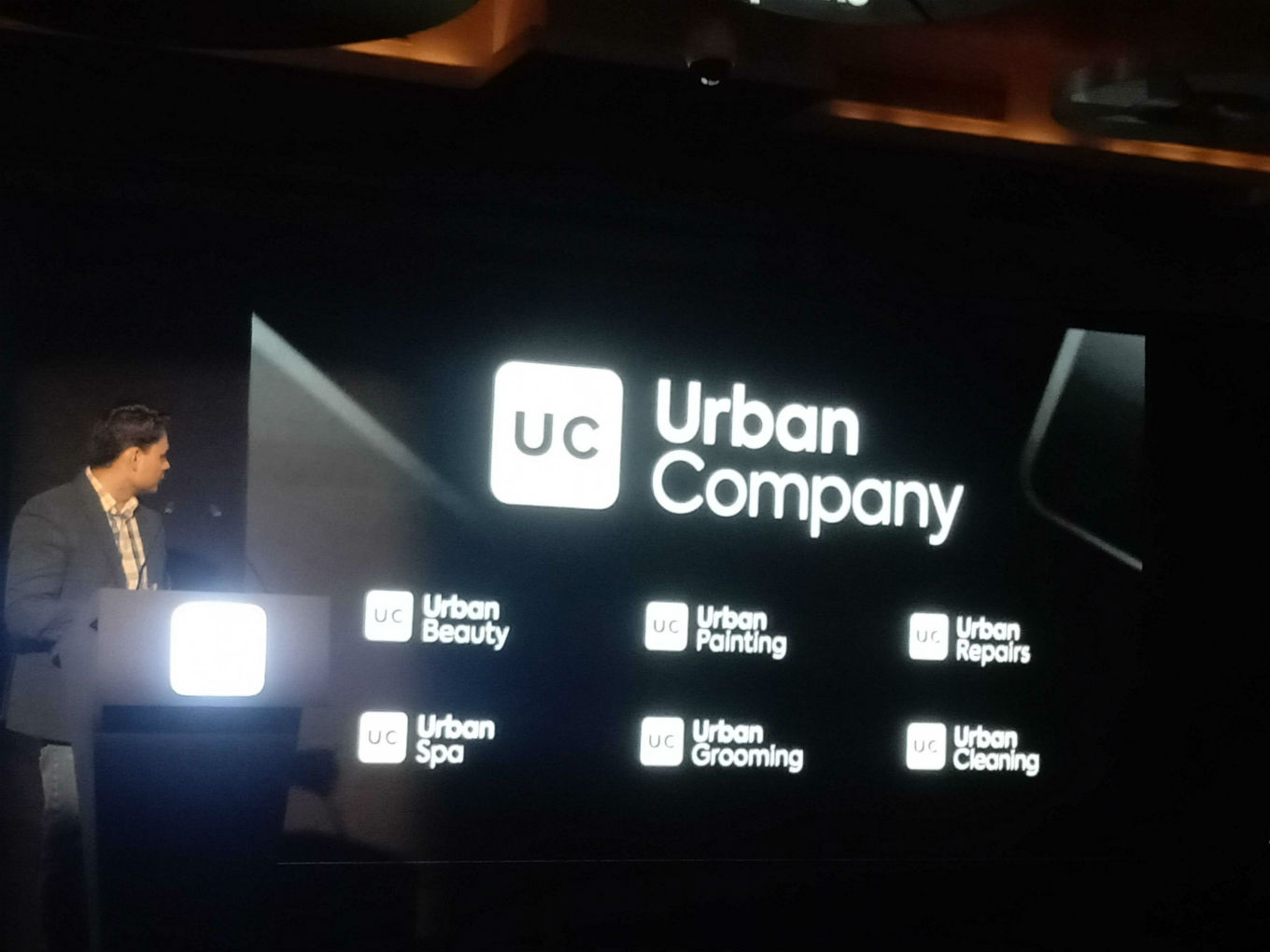 The company said it wanted a brand name with universal appeal

After teasing a big announcement for the past few days, UrbanClap has officially announced that it will now be called Urban Company. At the same time, the Gurugram-based company is also rebranding its various verticals and making them sub-brands of Urban Company.

The company claims that it wanted a globally acceptable brand name, given that it has a presence in India, Australia, Singapore and the UAE. “From the neighbourhoods of Darling Harbour in Sydney to the condominiums of Gurgaon, Urban Company is a simple name with universal appeal,” Urban Company’s statement said.

With its rapid growth and the healthy funding track record, UrbanClap is close to joining India’s burgeoning unicorn club. But at the same time, UrbanClap has to overcome big losses, even as its revenue improves. The company’s FY19 filings showed that while UrbanClap, as a standalone entity, spent INR 211.66 Cr and earned INR 141.15 Cr for the year for a loss of around INR 70 Cr. Recently, it cut down on a number of verticals to focus on home and beauty segments and streamline its operations.

The company said it would continue to invest in training new service professionals. Speaking to Inc42 earlier, Urban Company cofounder Raghav Chandra said that training top-quality professionals is harder and harder and training has to get nuanced as customer expectations change. Urban Company aims to train a million professionals in the next five years to meet the demand in Tier 2 and 3 cities. “We have 20K professionals whose 100% revenue comes from UrbanClap,” Chandra told us last year.

In addition to its training programme, the company is working with government entities such as the national skill development corporation (NSDC) for the mobilisation, training and certification of service professionals across India. It currently claims to have around 20K service partners and says it fulfils 25K – 30K services in a day.

This week, Urban Company tied up with Electronics Sector Skill Council of India (ESSCI) to empower professionals and improve skills training. Under the memorandum of understanding, ESSCI would support the company in establishing an effective and efficient ecosystem for training.