SoftBank’s investment in WeWork has increased to $19 Bn

SoftBank will invest $5 Bn in WeWork as debt funding 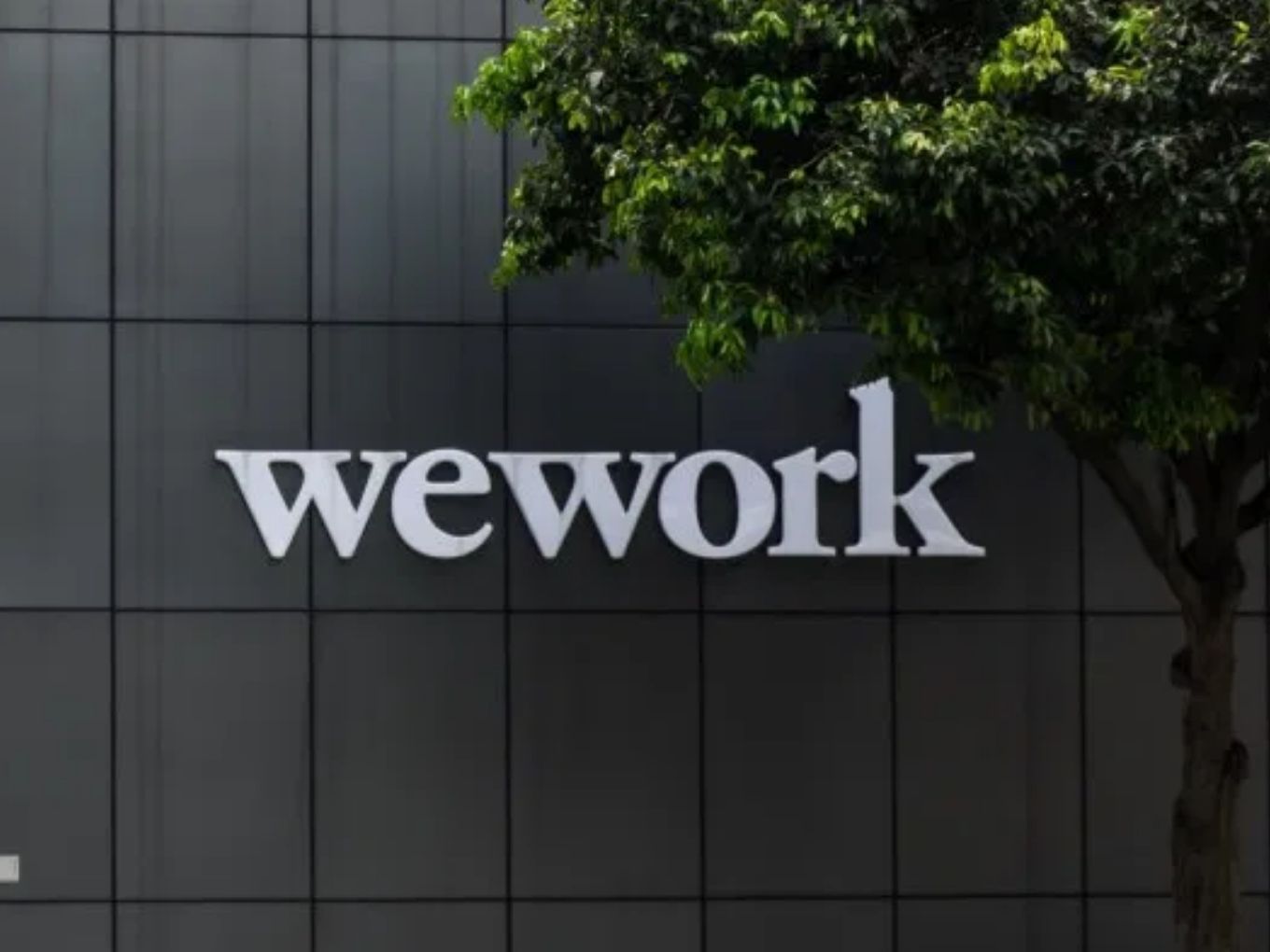 SoftBank on Tuesday has finally confirmed that it has planned to invest more than $10 Bn to acquire over coworking space provider WeWork. Reportedly, the Japanese investor has also paid-off around $1.7 Bn to its co-founder Adam Neumann to give up the control of the company.

Amid fears of layoffs, Neumann has secured $685 Mn side deal with SoftBank to step down from his position from the board of WeWork’s parent The We Company, sources told Reuters. SoftBank noded to give Neuman $500 Mn to refinance his personal loans and is expected to pay another $185 Mn consulting fee to him.

The US-based WeWork had been facing a financial crisis and with the new investment as the fortunes might reverse for the office-sharing startup. With the latest commitments, SoftBank’s investment in the company has gone up to $19 Bn, however, the company is currently valued at just $8 Bn.

In August, WeWork filed draft papers for Initial Public Offering (IPO), which however got postponed after receiving responses from investors, who raised concerns over the economics of the business. Amid the distrust among investors, WeWork was not able to reach the required valuation of more than $20 Bn from external investors. Notably, the company attained valuation of  $47 Bn in January 2019.

The Japenese conglomerate will also accelerate its previously committed $1.5 Bn equity investments, which are due since April, to WeWork in the form of warrants.

An additional $3 Bn tender offer is also expected to be launched by SoftBank for acquiring WeWork shares from its existing investors and employees. One of the sources revealed to ET that Neumann will receive around $970 Mn for his shares in the company. He currently possesses 20% shares of the WeWork and is expected to retain a stake.

The sources also revealed that SoftBank’s chief operating officer (COO) Marcelo Claure will succeed Neumann as the chairman of The We Company’s board.