Flipkart’s Wholesale Arm Cut Its Losses By 55% In FY17

Flipkart’s Wholesale Arm Cut Its Losses By 55% In FY17 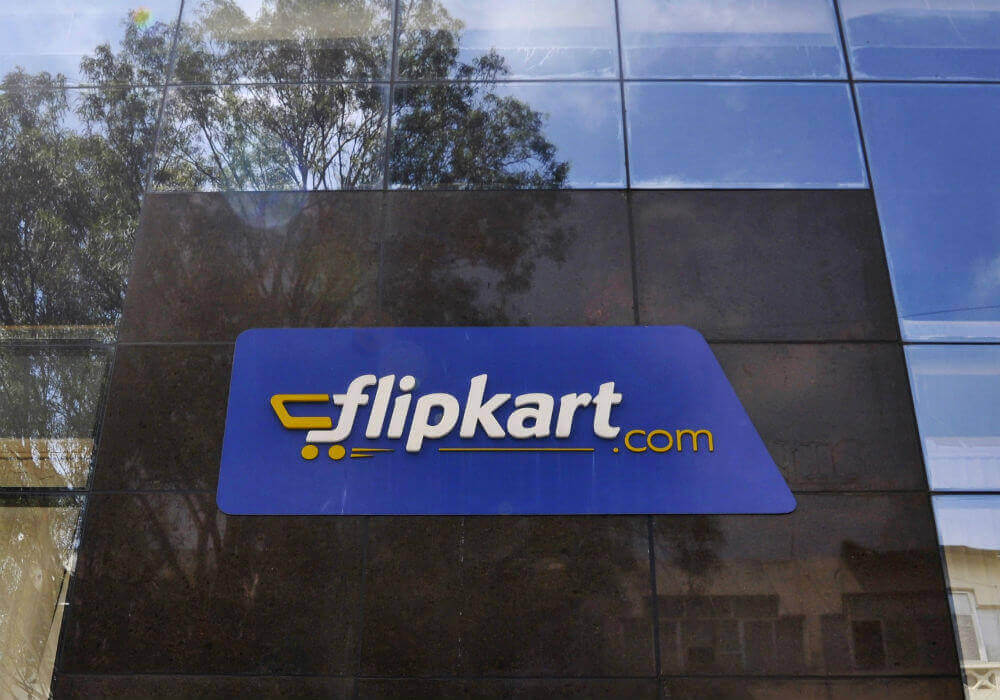 Even as the Flipkart Group tries to figure out the legal and other details of its deal with Walmart and Indian industry assesses its impact on the ecosystem, Flipkart India, the wholesale arm of Flipkart, has cut down its losses by 55% in FY17 as compared to the previous fiscal.

Ecommerce firms like Flipkart and Amazon use their wholesale units as distribution agencies, which directly source products from brands across the world and then have third-party merchants sell it on their platforms.

Keeping with the company’s commitment to its Indian business, Amazon India reported over 105% growth in revenue in FY17. According to its regulatory filings, Amazon Seller Services posted a 41% increase in earnings to $485.4 Mn (INR 3,128 Cr) during the said period.

The opportunity in Indian ecommerce is big. According to a report by Forrester Research, online retail sales in India will reach $64 Bn by 2021, growing at a five-year compound annual growth rate (CAGR) of 31.2%.

With global retailer Walmart buying a 77% stake in Flipkart for $16 Bn, the company’s next target is offline expansion. With Flipkart India recovering from its staggering losses, the wholesale arm of Flipkart looks promising support for Walmart’s plans in India.