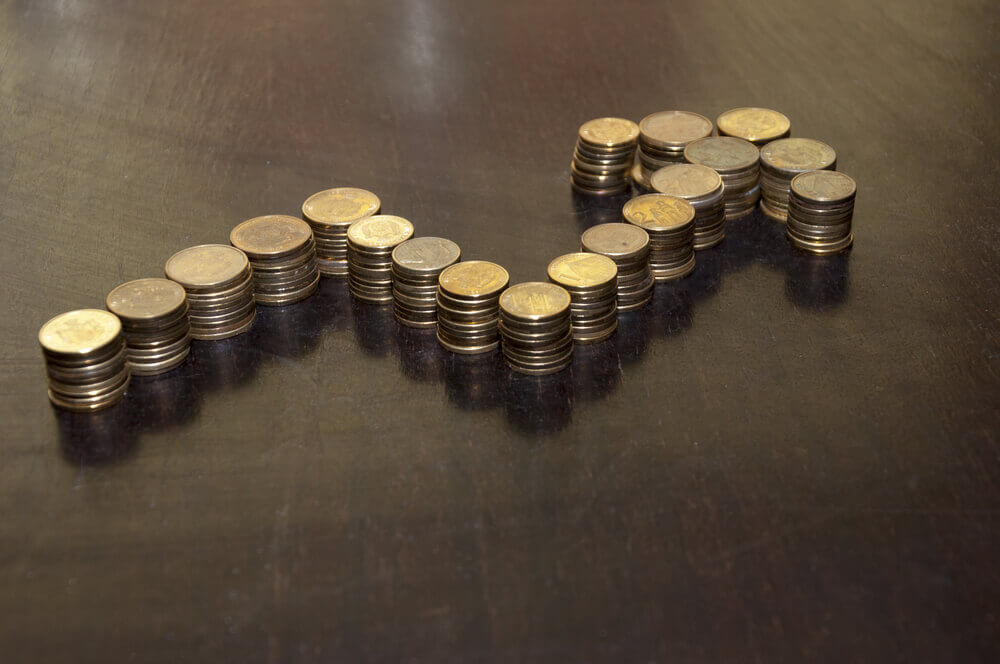 It seems that the trust Jeff Bezos has shown earlier this year on Amazon’s Indian arm has started to pay off. Amazon Wholesale India, the US-based ecommerce giant’s Indian wholesale distributor has raked in $1.08 Bn (INR 7000 Cr) worth sales in FY 16-17.

Amazon Wholesale (India) Pvt. Ltd was launched in 2013. Amazon India started using it as a major distributor after DIPP made it compulsory that sales from a single vendor could not exceed 25% of the total gross sales of an online marketplace.

The unit is now used majorly as a vendor for smartphones, one of the key categories currently in ecommerce, especially those with exclusive launches. This further made possible for the ecommerce giant to sell smartphones along with a slew of other new vendors within the limits of government regulations and offered the company a greater control over its inventory and logistics.

As appeared in various media reports, Amazon Wholesale India has increased its turnover by 2700 times in FY16-17, thereby contributing a major part to global ecommerce giant’s overall operations in India. It currently has a network of more than 15,000 vendors selling across categories including groceries and electronics. Overall, Amazon India has 250K vendors selling about 160 Mn products.

Earlier this year in July 2017, Amazon also infused $52.7 Mn in its Indian wholesale arm, taking the total investment to about $117 Mn (INR 756 Cr). At the same time, the global etailer is also boosting its seller services, wherein it has already infused $2.1 Bn so far, the latest infusion being of  $260 Mn (INR 1,680 Cr) in July only.  Not only this, it also doubled up its war chest to $4.47 Bn in line with arch nemesis Flipkart’s $4 Bn+ funding earlier this year.

While all is hail and hearty for a while at Amazon India, one of the sufferers here is Cloudtail, which was once said to be its largest vendor. Owing to the stricter FDI guidelines, Cloudtail posted only a 24% jump in its revenue for FY17, which is significantly less compared to the 300% surge the vendor reported in FY16. In order to adhere to FDI guidelines, Cloudtail had to stop the sale of mobile phones via Amazon India platform in September 2016 and was forced to switch to low unit value items.

Amazon India vendors, be it Cloudtail or Amazon Wholesale India, compete majorly with Flipkart’s WS Retail which posted a net revenue of $2.16 Bn ( INR 13,921 Cr) in 2016. The financial report for FY17 has not been filed yet by Flipkart, but in order to comply with the FDI guidelines both Flipkart and its subsidiaries such as Myntra and Jabong are trying to reduce dependence on WS Retail and add new vendors as well.

With the rise in sales of Amazon Wholesale India, we can say that Amazon’s Indian arm can sit at peace for a while. However, the heat in the Indian ecommerce space is increasing at a rapid pace, forcing players to burn in money in order to hold their current position in the market as well as plan for expansion ahead. Both Amazon and Flipkart are fighting a tug war where the gap can be closed anytime soon or both can fall apart. While FDI regulations are doing their part in levelling out the battlefield, the rising protest from Indian Lobby Group could be a matter of concern for Amazon going forward.