The Visa senior said that stakeholders should be adequately compensated

For debit cards, the fees are on average between 0.40% and 0.80% of the transaction amount 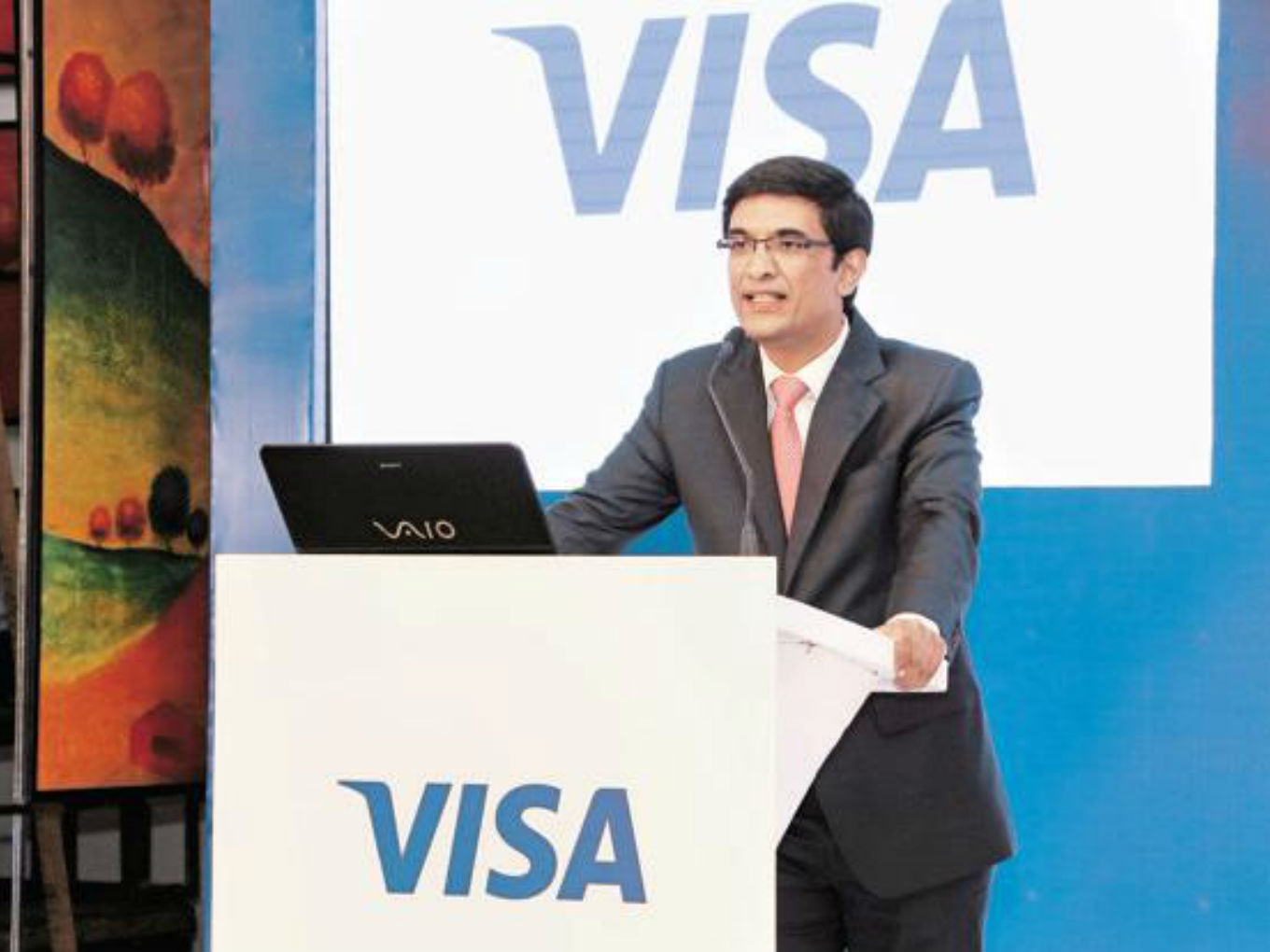 The Indian government has been increasingly pushing for adoption of digital payments. In one such effort, the government had recently said that businesses with an annual turnover of INR 50 Cr will not have to pay a merchant discount rate on debit card and other digital modes of transactions, excluding credit cards.

However, the plan hasn’t gone down well with global card payments group Visa. T.R. Ramachandran, Visa’s India and South Asia head has reportedly said that he finds the “logic a bit fallacious because the cost is not free … I am a firm believer in low economics, but no economics student can believe in no economics.”

It is to be noted that the discount rate is paid by the merchant to banks, card payment networks, and other financial intermediaries for handling a digital transaction. For debit cards, the fees are on average between 0.40% and 0.80% of the transaction amount.

Ramachandran said if the government, the merchant and the consumer are all saving on the cost of cash via an electronic payments mechanism then the stakeholders should be adequately compensated.

While amending MDR rates, finance minister Nirmala Sitharaman said that “RBI and banks will absorb these costs from the savings that will accrue to them on account of handling less cash as people move to these digital modes of payment,” the FM has said.

It is being widely discussed that the no-fee debit card plan could hit the fee revenues of banks, which are already burdened with bad loans of about $150 Bn.

As of May this year there were 824.9 Mn debit cards in circulation in India compared with 48.9 Mn credit cards, according to the Reserve Bank of India.

The bigger challenge for Visa and Mastercard has been government’s RuPay card, which has been increasingly gaining traction as well. Last year in June, Mastercard had complained to the US authorities that Prime Minister Narendra Modi was using nationalism to promote the usage of Indian domestic card scheme RuPay, which was hurting foreign payment companies.

After data localisation narrative and losing market share, a hit on the revenues by MDR is bound to be a concern for global card companies.