The funding round was led by A91 Partners, TVS Capital, and Faering Capital 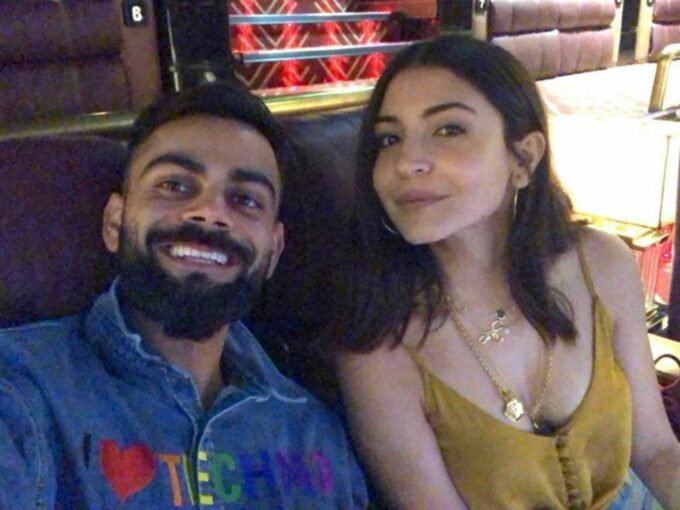 According to the Ministry of Corporate filings accessed by Inc42, while Kohli invested INR 2 Cr, Sharma pumped in INR 50 Lakh in this three-year-old startup. As part of this transaction, Kohli and Sharma received 2,66,667 and 66,667 shares, respectively. The price per share for this deal stood at INR 65 with a nominal amount of INR 10 per share.

The funding round was led by A91 Partners, TVS Capital, and Faering Capital which invested INR 200 Cr ($28Mn) each. UBR capital also invested INR 1 Cr in the funding round. Angel investor Kapil Joshi and Bijan Kumar Mohanthy also participated in the round.

Prior to Digit Insurance, Kohli has backed the London-based social media startup Sport Convo, an app that was launched to bridge the gap between sports stars and fans.

This was the first external funding round of Digit Insurance. The company was founded by Kamesh Goyal and Prem Watsa’s Fairfax Holdings, which is based out of Canada. Before this, the company relied on an internal capital infusion from Goyal and Fairfax Holdings. So far the two entities have put in close to $140 Mn into the company.

The company previously said that it is planning to use this funding to meet regulatory capital and foreign exposure guidelines that limit the foreign holding of insurance companies to 49%. The guidelines are set up by the Insurance Regulatory and Development Authority of India’s (IRDAI).

Founded in 2016, Digit Insurance is a tech-driven general insurance company that offers customised policies at reduced costs on health, auto, travel, smartphones, commercial properties such as stores and holiday homes.

For Bollywood actors as well as Indian cricketers, funding startups has become a new investment avenue. In past, celebrities such as Amitabh Bachchan, Shahrukh Khan, and Deepika Padukone have become angels for startups. On the other hand, legendary cricketers Kapil Dev and Sunil Gavaskar have also backed some startups in the past.

Besides Kohli, Indian cricketers which have invested in startups include Yuvraj Singh, Mahindra Singh Dhoni, Sachin Tendulkar, Robin Uthappa, Umesh Yadav, among others.