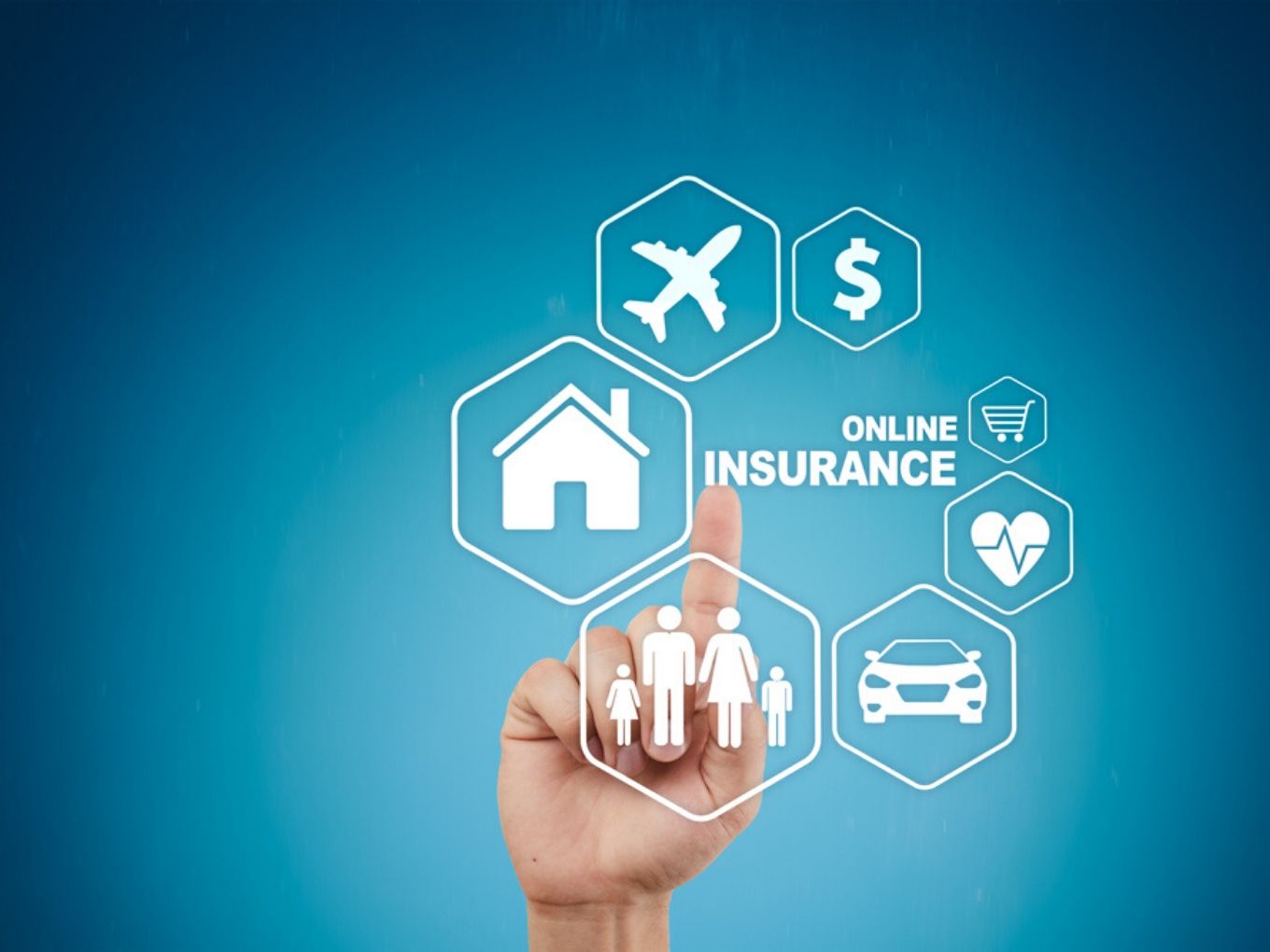 The company plans to break-even by March 2021

In Sept 2019, the company claimed to have added 1 Mn new customers

Bengaluru-based insurtech startup Digit Insurance has raised $84 Mn funding from A91 Partners, Faering Capital and TVS Capital at a post-money valuation of about $870 Mn.

Founded by Kamesh Goyal and Prem Watsa’s Fairfax Holdings, which is based out of Canada, this is Digit Insurance’s first external funding round. Before this, the company relied on internal capital infusion from founder Goyal and Fairfax Holdings. So far the two entities have put in close to $140 Mn into the company.

As per an ET report, Digit Insurance is planning to use this funding to meet regulatory capital and foreign exposure guidelines that limit the foreign holding of insurance companies to 49%.  The guidelines are set up by the Insurance Regulatory and Development Authority of India’s (IRDAI).

In a previous statement of October 2019, Goyal also reportedly said that Digit Insurance is cash-flow positive. “We are targeting break-even from an accounting perspective (international accounting standards) by March 2021. The exact time period will depend on the FY20 results and the loss ratio trend,” he added.

Founded in 2016, Digit Insurance is a tech-driven general insurance company that offers customised policies at reduced costs on health, auto, travel, smartphones, commercial properties such as stores and holiday homes.

In its quarterly Transparency 4.0 report for the months of July-September 2019, Digit Insurance announced that it received over 1 Mn customers in September 2019 alone. The company also stated that it crossed over 0.1 Mn claims in the quarter, mostly from flood damage cases.

Besides Digit Insurance, other players in the domain include Acko, Coverfox and RenewBuy. In July 2019, RenewBuy raised $19 Mn from Lok Capital, IIFL AMC and Amicus Capital for expansion into 1000 cities. Then in November, Mumbai-based auto insurance provider Acko raised $20 Mn from Flipkart cofounder Binny Bansal. Previously Bansal had invested $25 Mn in the company.