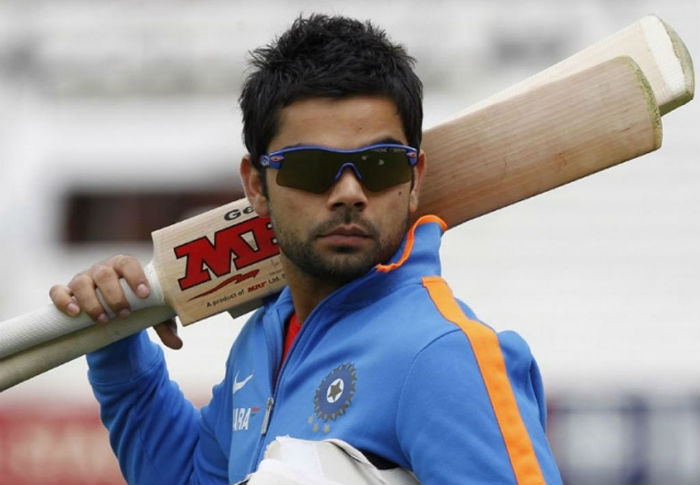 Sport Convo is working to bridge a gap between sports stars and fans and is founded by Vishal Patel, Amrit Johal, Co-founder Investor, Praveen Reddy and Chief Designer, Jasneel Nagi.

The website which is yet to be launched is developed by Delhi based social media company.

Virat sees the platform as an exciting way to connect with the followers and a host of new ones. “Social media has become an important part of my life,” he says. “It gives me a chance to connect with my fans and a chance to share a slice of the life with which I have been blessed with them,” said Virat.

“The opportunity to be a part of Sport Convo stood out for me. It attracts me on many levels, none more so than my belief that the functionality we are developing will be beneficial to my followers and the wider sport-loving public as well as all the other sportsmen and women who will be joining me on this platform,” he added.

Virat, a 26-year-old Delhiite had won the ICC ODI Player of the year in 2012, and has emerged as the new star of Indian Cricket team. With this investment, Virat Kohli will also be the main ambassador and the face of the company in the country as well.

Presently Sports Convo is in negotiations with the number of other sports stars to get involved in the venture.