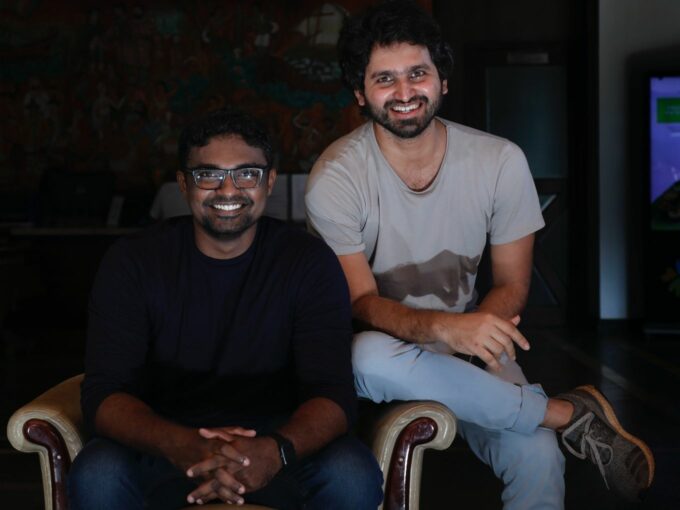 Vernacular edtech startup Entri has closed its pre-Series A funding round at $3.1 Mn after raising an additional $1.7 Mn led by Good Capital. HyperTrack founder Kashyap Deorah and BigBasket HR head Hari TN also participated in this round along with several angel investors from Silicon Valley and India.

Entri was founded in 2017 by Mohammed Hisamuddin and Rahul Ramesh as a learning app for jobs in India. The platform provides learning content such as mock/adaptive tests, flashcards, video lessons and more in local languages for job aspirants. It started off in Kerala, and has expanded its reach to other southern states with Tamil, Kannada, Telugu, and Hindi content.

The Kochi startup had raised $1.4 Mn from Good Capital, Boston-based edtech accelerator LearnLaunch and a set of investors, back in February. Since the last fundraise, Entri has claimed an uptake in ita performance, user base and revenue due to the Covid-19 impact and the resultant lockdown. The startup claims to have witnessed a 100% spike in its user base to cross 3 Mn since March 2020. Of this, around 90k are paid users.

Cofounder and CEO Hisamuddin has also claimed that Entri is adding over 10K new users on a daily basis, doubling its average from 5K users in just three months. It believes that it is on track to reach 5 Mn users in 2020 and is targeting 10 Mn users in the next 18 months.

“Coaching institutes and private tuitions in India are being closed and the student/teacher community have been forced to sit indoors. As a result, we’re seeing users flock to online learning platforms. We believe this is going to create a long term paradigm shift with a lot of people who were averse to online learning now getting used to it – and finding value & comfort in it,” Hisamuddin said.

With more users coming in, the company’s revenues have also shot up by 150% since the lockdown, or 30% month-on-month for the last four months to reach an annual recurring revenue (ARR) of $2 Mn. Hissmuddin has also claimed that Entri is on track to hit an ARR of $5 Mn, if the growth continues in the next three months.

The edtech company will be using the newly raised fund to ramp up marketing, and to produce more content in the coming months. Part of the funding will also be used to capitalise on the opportunities ahead.

A Similar Web survey has revealed that the edtech segment saw a 26% increase in user visits between April 2019 to March 2020, compared to the same period between 2018-19. The survey further went to state that there was another hike in edtech platforms’ usage during the pandemic.

While before the pandemic, school-level online learning platforms such as Vedantu, LearnCBSE, BYJU’S, Toppr, Tiwari Academy, Meritnation and Gradeup collectively captured 51.25% of the traffic share. This share shifted towards massive open online courses (MOOC) — such as Udemy, Coursera and Toppr — in the first 28 days post the lockdown. 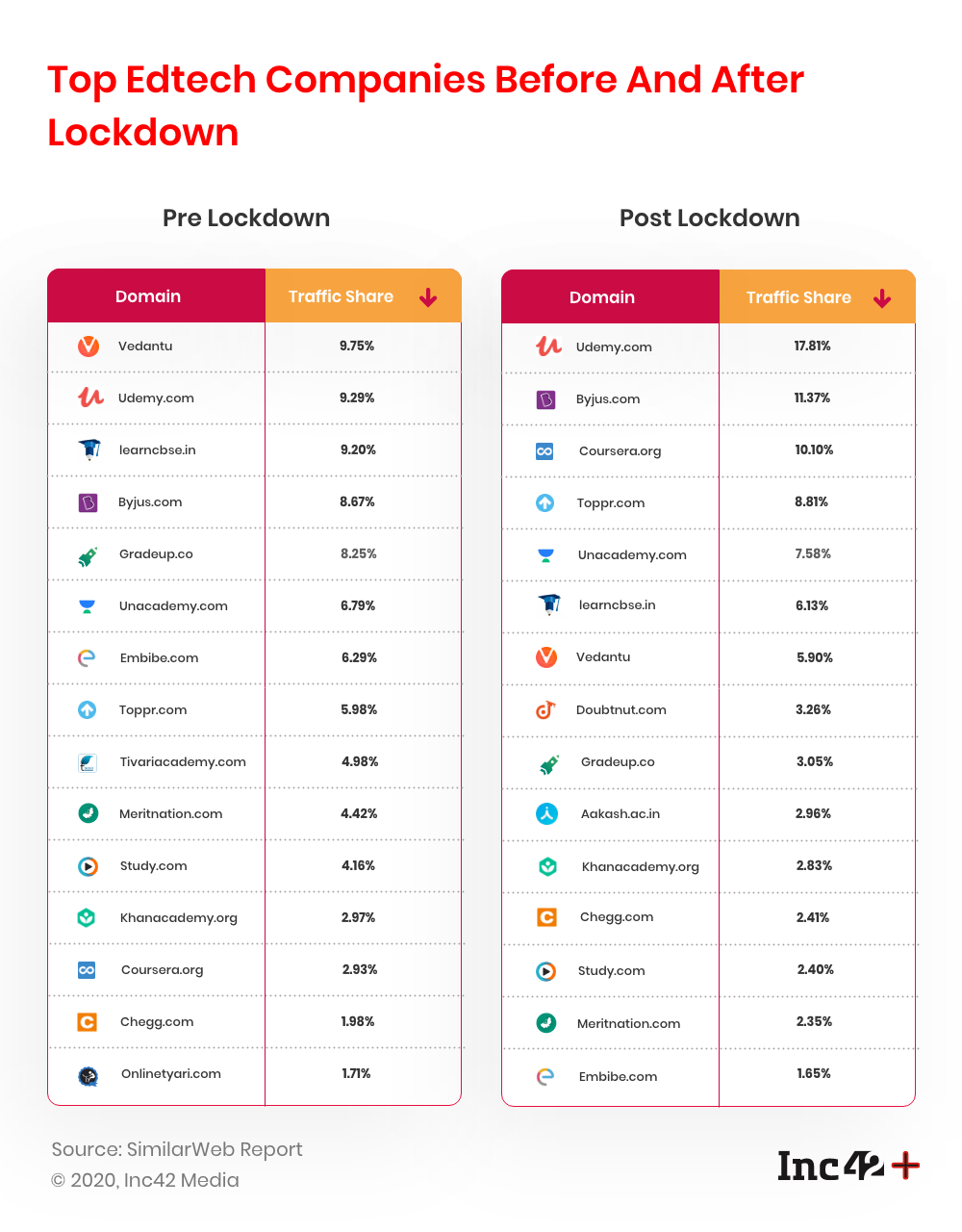 Previously, Shobhit Bhatnagar, CEO and cofounder of Gradeup, had told Inc42, “The current situation is certainly an opportunity for EdTech, it is somewhat similar to what demonetisation was for digital payments. We are witnessing an increase in digital consumption of educational services. A change is occurring in the student’s behaviour; there is a willingness to try and learn online.”