Vanguard Marks Up Ola, Flipkart Valuations For Quarter Ending May 2017

Vanguard Marks Up Ola, Flipkart Valuations For Quarter Ending May 2017 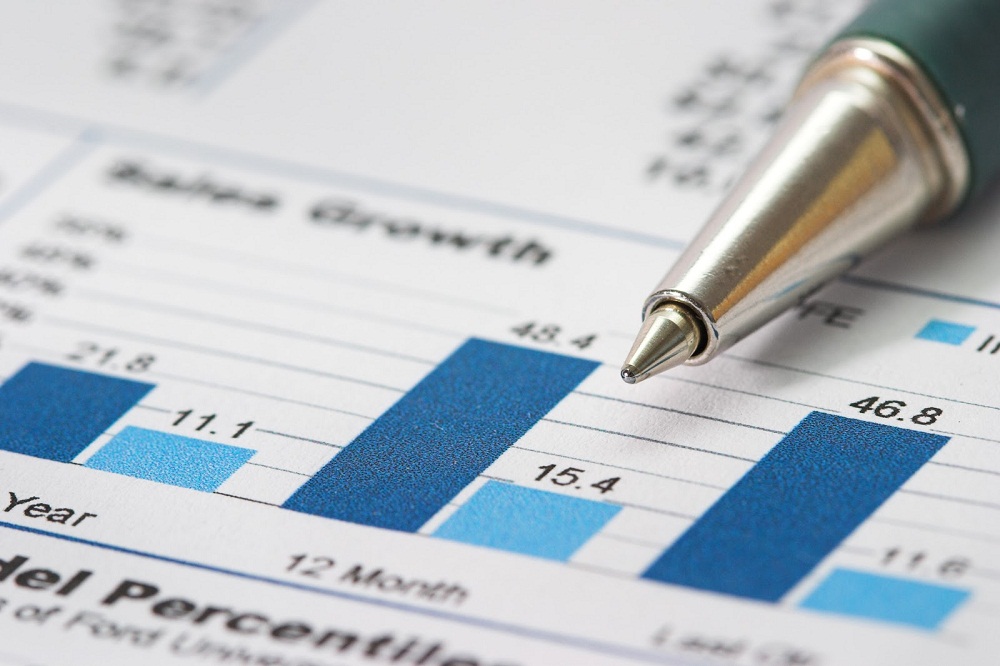 Amidst fundraising talks by both Ola and Flipkart, US-based investment company Vanguard Group has marked up their valuations. While Flipkart shares have been marked up 56% by the US-based investor, cab aggregator Ola’s shares saw a 12% markup in its valuation.

As per the latest filing with the US Securities and Exchange Commission (SEC), Vanguard World Fund has raised the value of its investments in Flipkart from $68.73 per share during the previous quarter,  by marking up its Series G shares to $107.7. Flipkart’s Series H shares have been marked up 64% from to $128.01 from $77.71 during the same period. Similarly, Vanguard, which also holds about 1.66 Lakh shares in ANI Technologies, which manages Ola, marked up its shares to $209.5 for the quarter ending May, compared to $187.5 per share as on February 28, 2017.

The markup comes after Vanguard maintained a constant valuation for Flipkart for the previous two quarters. Vanguard holds about 4.7 Lakh shares in Flipkart. Meanwhile for Ola, Vanguard had also marked up the value of its investment last quarter, raising it to $187.5 per share as compared to $182.7 per share as on November 30, 2016.

The markup in valuations by Vanguard comes at a time, when both Flipkart and Ola are reportedly in talks to raise more funds from SoftBank and Tencent, respectively. Last week, it was reported that Ola is currently in talks with Chinese Internet conglomerate Tencent for a prospective $400 Mn funding round, as it fights with Uber to gain market share in India. Prior to that, Ola had reportedly raised funding in the range of $350 Mn led by Japanese investor Softbank, at a down round of $3.5 Bn in February. However, this was significantly lower than its valuation in November 2015, where the company had raised $500 Mn in Series F funding at a valuation of $5 Bn.

Similarly, ecommerce behemoth Flipkart raised $1.4 Bn in funding at a valuation of $11.6 Bn in April this year from Tencent, eBay, and Microsoft. Though this was the largest funding round in the 10-year history of the ecommerce marketplace and marked the biggest investment till date in the Indian Internet sector, Flipkart was still valued lower than its peak valuation of $15 Bn.

Flipkart is currently in the last leg of acquiring rival Snapdeal for $900 Mn, a deal which has been delayed by many a hurdle. Last week, Snapdeal’s biggest investor SoftBank  reportedly threatened to walk out if all the minority shareholders do not vote in favour of the merger deal with Flipkart. The ecommerce company is reportedly also going to raise $500 Mn funding from SoftBank.

Additionally, as per reports, SoftBank has promised to invest up to $2 Bn in the online marketplace, of which the $500 Mn will serve as primary funding. Sources revealed that the remaining amount will be paid to US-based hedge fund Tiger Global in exchange for one-third of its shares in Flipkart. At present, Tiger Global holds around 28% stake in the ecommerce platform.

For both Ola and Flipkart, the valuations markup by Vanguard has thus, come at quite a crucial time as they make a play for strengthening their hold in their respective verticals.