Cloudtail and Appario, in which Amazon is a shareholder, accounted for nearly one-third sales on the platform 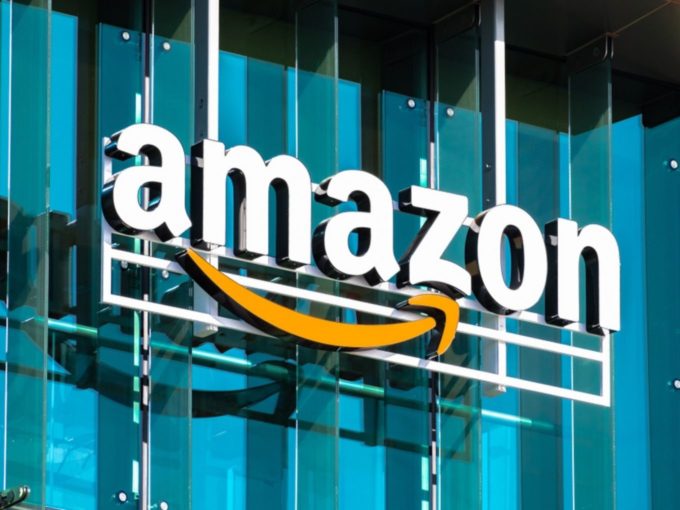 As the Indian government is scrutinising Amazon for allegedly flouting India’s foreign direct investment (FDI) policy, the US officials had rushed to defend the ecommerce giant’s business practices.

While Amazon has been accused of bypassing Indian FDI laws by many lobby groups like the Confederation of All India Traders (CAIT), All India Online Vendors Association (AIOVA) and others, a Reuters’ report published on February 17 this year was the final nail in the coffin. The report alleged that just 35 sellers accounted for roughly two-thirds of all sales on Amazon India’s ecommerce platform.

The report further stated that some 33 Amazon sellers accounted for about a third of the value of all goods sold on the company’s website in early 2019. Two sellers — Cloudtail and Appario — in which Amazon had indirect stakes made up around 35% of the platform’s revenue through sales in the same period.

According to the Press Note 2 which notified the FDI rule changes in December 2018, that foreign ecommerce entities are barred from selling products from sellers in which they have a direct stake to avoid any preferential treatment. To get away with that Amazon had reduced its shareholdings in the above-mentioned sellers to 24%. Thus, these companies were not Amazon group companies anymore and became eligible to sell on the marketplace.

A latest Reuters’ report has revealed that a day after its previous report was published, US officials had prepared a note for US President Joe Biden’s top envoy John Kerry, who was set to have a discussion with Indian union minister of industry and commerce Piyush Goyal on some unrelated topic on February 18. The US government was worried that Goyal would bring up the Reuters’ story, so it hastily drafted a note about the article in case Kerry brought it up.

“This could come up in the call since as you know Minister Goyal is prone to bring up tangential topics,” Thomas Carnegie, a US embassy official in New Delhi, emailed an official at the United States Trade Representatives (USTR) on February 18. Reuters had obtained these emails through the US Freedom of Information Act from the office of the USTR.

Philip M. Ingeneri, another US embassy official, also told the USTR official that he had “verified” the contents of the note prepared for Kerry with Amazon India’s government affairs chief as “true and accurate.”

The US embassy in New Delhi also referred questions to the US Department of State in Washington, which said it expected that any issues regarding US ecommerce companies’ practices in India would be reviewed by the Competition Commission of India (CCI) “with the same level of independence, transparency, and professionalism it has demonstrated in the past.”

The emails do not describe what ultimately happened during the Kerry-Goyal call.

Notably, Amazon India head Amit Agarwal had called the Reuters’ report, published on February 17, “ unsubstantiated, incomplete and factually incorrect”. He is reported to have emailed employees assuring them that Amazon has always been compliant with Indian laws and will continue to do so. “We haven’t seen the documents referenced and Reuters hasn’t shared provenance to confirm veracity—the details are likely supplied with malicious intent to create sensation and discredit us,” he added in the email.

As the Indian government is prepping up to make India’s FDI policy more tight for ecommerce players, Amazon as well as its rival Walmart-owned Flipkart are being scrutinised by enforcement directorate (ED), Reserve Bank of India (RBI) and others. The companies have also been investigated by the CCI in the past.