Amazon had earlier denied these allegations, emphasising that they comply with FDI laws

Meanwhile, the Indian govt is looking to set up an investigative body to keep an eye on ecommerce entities 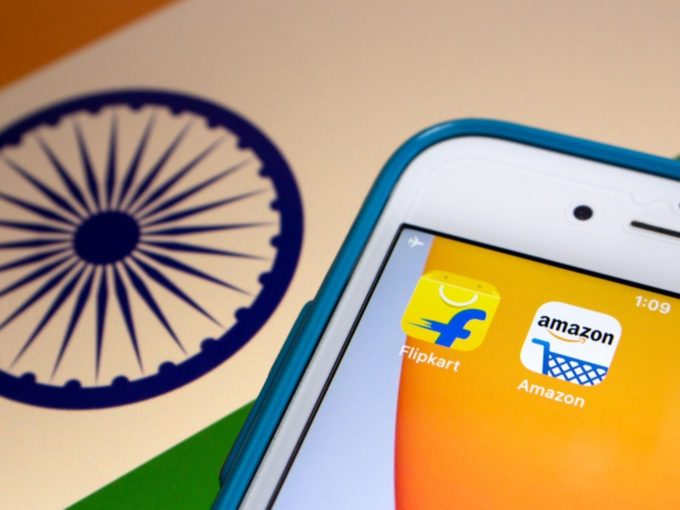 DPIIT, on December 22, forwarded four complaints by the Confederation of All India Traders (CAIT) to the two agencies. The traders’ body has alleged that these ecommerce companies were in violation of the policy by adopting illegal structuring or investment practices. The complaint also mentions the latest deal between Flipkart and Aditya Birla Group for violating the FDI policy.

Commenting on the same, CAIT’s secretary general Praveen Khandelwal said that the body will make efforts to clean up the ecommerce landscape in 2021 and also encourage small traders to adopt ecommerce and digital payments in order to widen their businesses.

This development comes as the traders organisation is looking to start its own ecommerce platform, BhaarateMarket, in mid-January. The platform, which was announced last year, has already registered over 50K sellers across the country. CAIT has tied up with the DPIIT to plug mom-and-pop or kirana shops in the country to digital commerce.

CAIT has been calling out Amazon and Flipkart for their predatory practices and eating into the business of small retailers for the past couple of years. The body has questioned marketplace business practices and tactics such as deep discounting, preferential treatment to some sellers, uneven contracts, the private label businesses of ecommerce giants and more.

The allegations of flouting FEMA and FDI rules were also a part of these series of allegations. Back in November 2020, the traders body wrote to industry and commerce Minister Piyush Goyal alleging that the online retailer has not sought government’s approval for conducting multi-brand retail activities in India and demanded action and imposition of a maximum penalty against the company.

“Documents available in the public domain show that Amazon has made an investment of about INR 35,000 Cr in Amazon India, a make-believe ecommerce marketplace platform, but in reality (it is) indirectly carrying multi-brand retail business,” Khandelwal had added.

Denying the allegations, an Amazon spokesperson said, “As a responsible investor and a long-term player in India, Amazon complies with FDI laws and seeks regulatory approvals including from the Competition Commission of India (CCI). Our investment in Future and all investments in India are in compliance with applicable regulations.”

With all these allegations against the biggest brands in the ecommerce play, the government of India is also working on ecommerce policies to make it more accommodating for smaller players. The draft policy is reportedly looking to set up an investigative body to keep an eye on ecommerce entities and initiate actions in case of any violation.