As Amazon’s Cash Infusions Slow Down, Cloudtail And Appario Focus On Profitability

As Amazon’s Cash Infusions Slow Down, Cloudtail And Appario Focus On Profitability

Post amendments to the FDI rules, Amazon reduced its stake in Cloudtail and Appario

Cloudtail and Appario are currently renegotiating deals with sellers 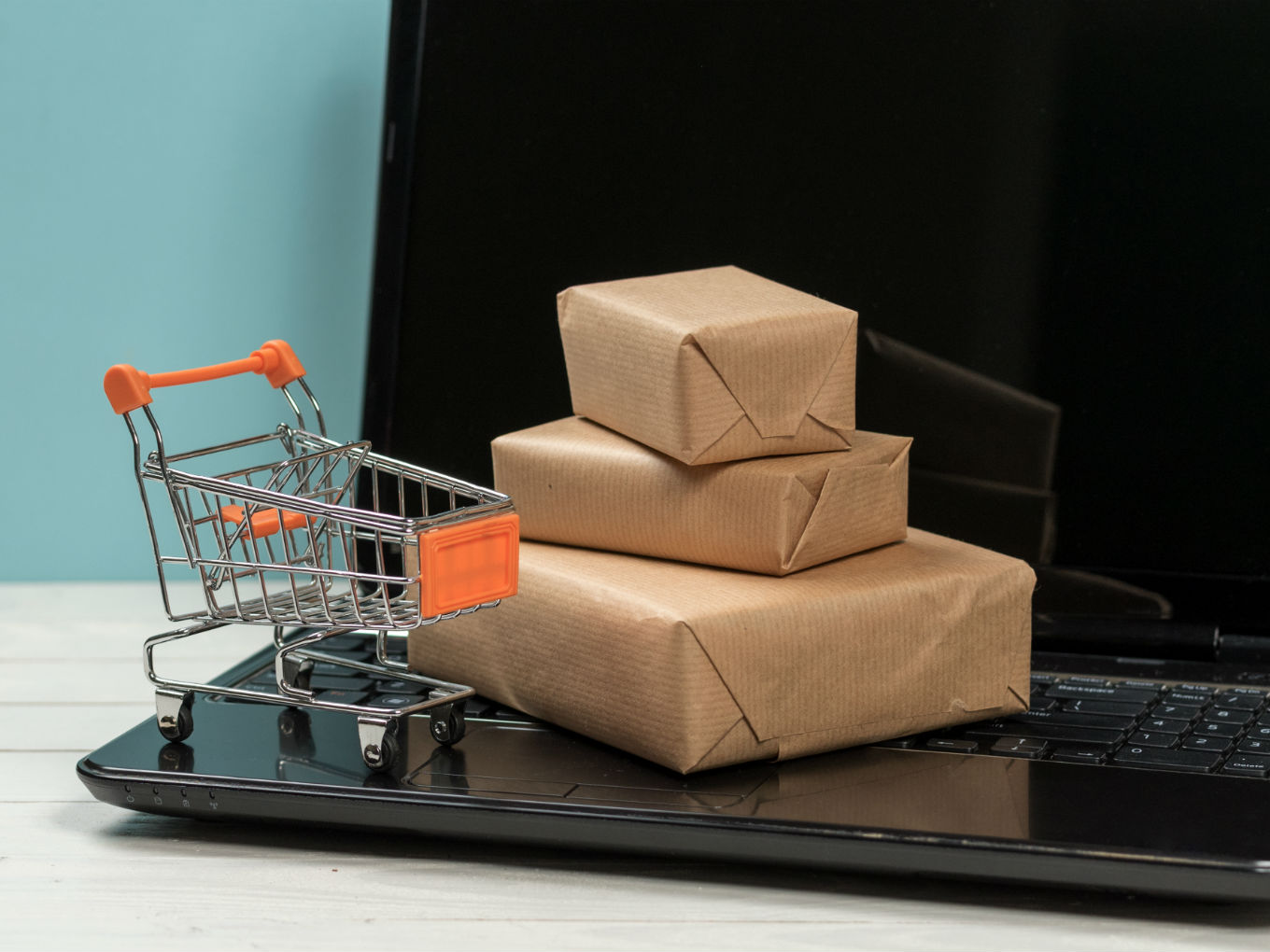 Ahead of February 2019 deadline for changes in foreign direct investment in ecommerce, global ecommerce giant Amazon and Walmart-owned ecommerce marketplace Flipkart had to pare down their stakes in the seller-entities through which were dominant sellers on their platforms. As a result, Amazon reduced its stake in its two major sellers — Cloudtail and Appario — to 24% and let its partners — Narayana Murthy and Patni Group, respectively — make it a majority stake joint venture.

However, that decision is now back to bite Amazon as these companies seek increased profit margins.

Media reports have surfaced that Cloudtail and Appario are renegotiating deals and asking for higher margins from brands and distributors. They are reportedly asking for a hike in margins up to 18-20%. They have been factoring in logistics cost and marketplace commissions to Amazon.in.

They are now demanding 20-21% margin on audio products, up from 17% earlier, while in television, they are asking for 10-11% margin against 9% earlier. However, for some brands in smartphones the sellers are ready to sell even at no margin.

This demand started almost two-three months ago, at the time when Amazon reduced its stake. It is being emphasised now that the entire focus of Cloudtail and Appario is now on profitability and viability as compared to revenue and building market share.

A FMCG seller went on to say, “Earlier there was no issue with working capital as there was free flow of money from Amazon. Now, Narayana Murthy is not running a charity here.”

Cloudtail is now reportedly onboarding independent sellers to trade imported food products that ARIPL is prohibited from selling. Government norms only permit the selling of local and packed food items on both offline and online retail channels.

The constraints on Amazon on control of these two sellers are viable. The government has repeatedly emphasised on following these new rules. Commerce Minister Piyush Goyal had recently emphasised that these rules should in no way be violated by any company, both in letter and in spirit. The government will not allow ecommerce firms’ discounting practices to affect small shopkeepers, he said.