Company’s FBA sellers, Cloudtail and Appario, are making a comeback

CAIT says Amazon making a mockery of the govt policies 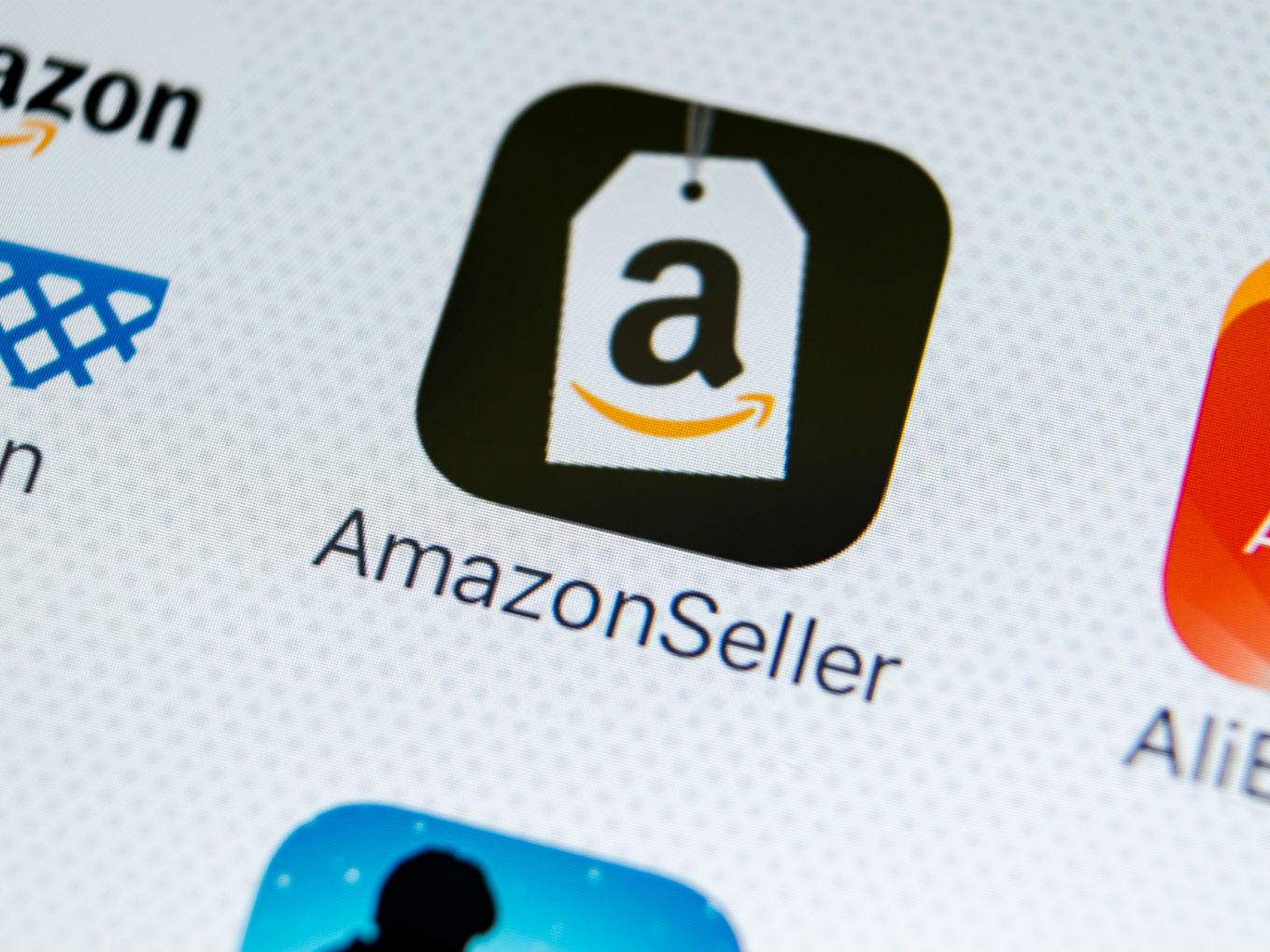 Amazon India has announced that the ecommerce giant does not own any equity in the seller company, as it pulls up its socks to comply with the latest changes as advised in the Press Note 2 of the FDI ecommerce rule.

The latest FDI’s Press Note 2 prohibits ecommerce companies from owning equity stakes in sellers company and also bars them from making exclusive deals with sellers. While it allows the online marketplace to enter into transactions with sellers only on a business-to-business (B2B) basis, it bans exercising ownership of control over the inventory.

In a written communication to Inc42, Amazon Spokesperson said, “Amazon remains committed to complete compliance with all the laws of the land, including Press Note 2. We have no equity participation in any seller company in our marketplace nor does any seller buy more than 25% of its inventory from our wholesale business.”

Following the government’s direction, Amazon India’s largest sellers, Cloudtail and Appario, which have paused its service after FDI ecommerce rule came into effect on February 1, is reportedly making a comeback.

According to ET report, NR Narayana Murthy’s Catamaran Ventures has increased its stake in Cloudtail’s parent company Prione Business Services to 76% from 51%, reducing Amazon Asia’s stake to 24% from 49%. Similarly, Appario Retail is expected to make a comeback through the same restructuring route. Appario is a joint venture company in which the Patni Group holds a 51% stake and Amazon Asia Pacific Holdings holds 48%.

With this change, Cloudtail and Appario will cease to be Amazon group companies and becomes eligible to sell on the marketplace. This may bring respite to the Amazon small sellers who have been complaining of not being able to manage their logistics.

Meanwhile, Flipkart has already clarified its stance that its online fashion ecommerce arm, Myntra, does not have any equity ownership issues to contend with its sellers.

Sellers’ lobby group, the Confederation of All India Traders (CAIT), called Amazon’s move to reduce its stake in Prione to disassociate itself from Cloudtail as the “circumvention of new rules”.

“CAIT would move to commerce ministry with a demand to clarify that online retailers should not hold direct as well as an indirect stake in its vendors,” CAIT  secretary general Praveen Khandelwal said in a statement.

The sellers’ lobby group has written to Minister of Commerce & Industry and Civil Aviation, Suresh Prabhu, appraising him about the matter. It has also threatened to move to court if the situation warranted.

“If Amazon is allowed to circumvent the policy, soon others will follow the same making a mockery of the government and its policies. Therefore, immediate steps are needed from the government,” CAIT said.