The US might pressure India to blacklist Chinese telecom firms 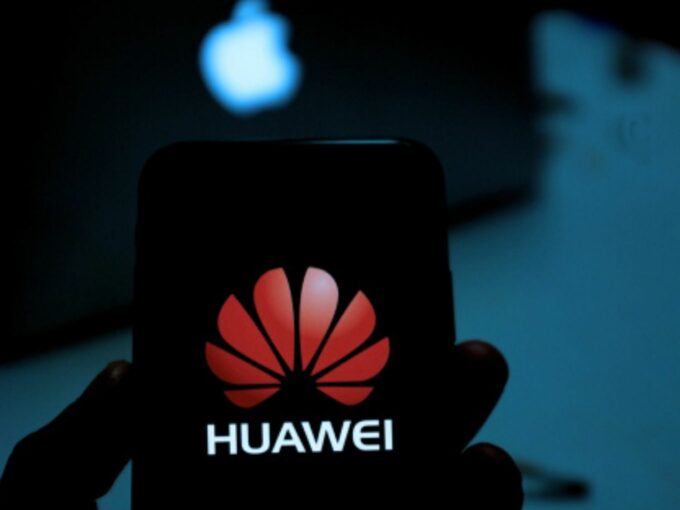 The move comes amid growing concerns about both companies spying on the data of users for the Chinese government.

Huawei and ZTE Accused Of Having Close Ties With Chinese Military

FCC chairman Ajit Pai wrote on Twitter that both Huawei and ZTE have “close ties to the Chinese Communist Party and China’s military apparatus. And both companies are broadly subject to Chinese law, which obligates them to cooperate with the country’s intelligence services.” 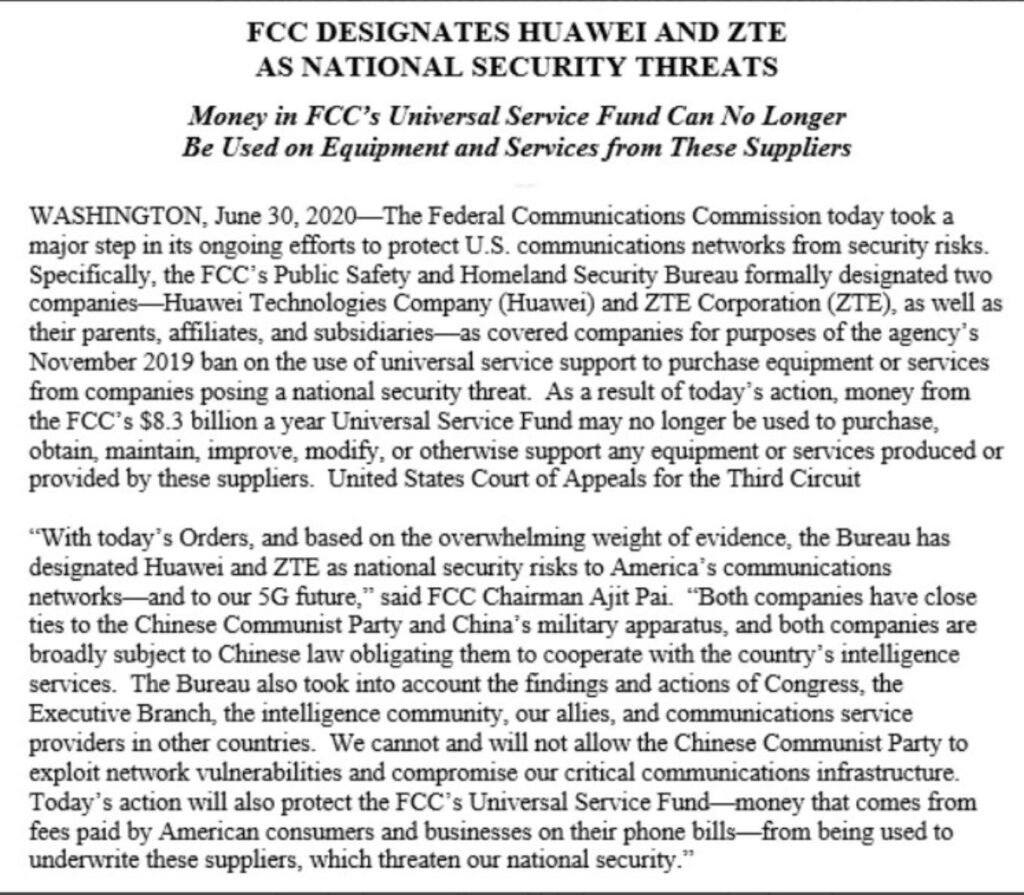 Pai added that the ban on the two companies underlined the FCC and the US government’s commitment to “not allow the Chinese Communist Party to exploit vulnerabilities in US communications networks and compromise our critical communications infrastructure.”

Interestingly, Pai’s assessment of Huawei’s close ties with the Chinese military are also shared by Indian intelligence agencies. According to a report in Economic Times, security assessments by India’s Research and Analysis Wing (R&AW) showed how the Chinese telecom firm was closely linked with China’s People’s Liberation Army (PLA) and intelligence agencies. In fact, Huawei was founded by a retired PLA officer Ren Zhengfei. 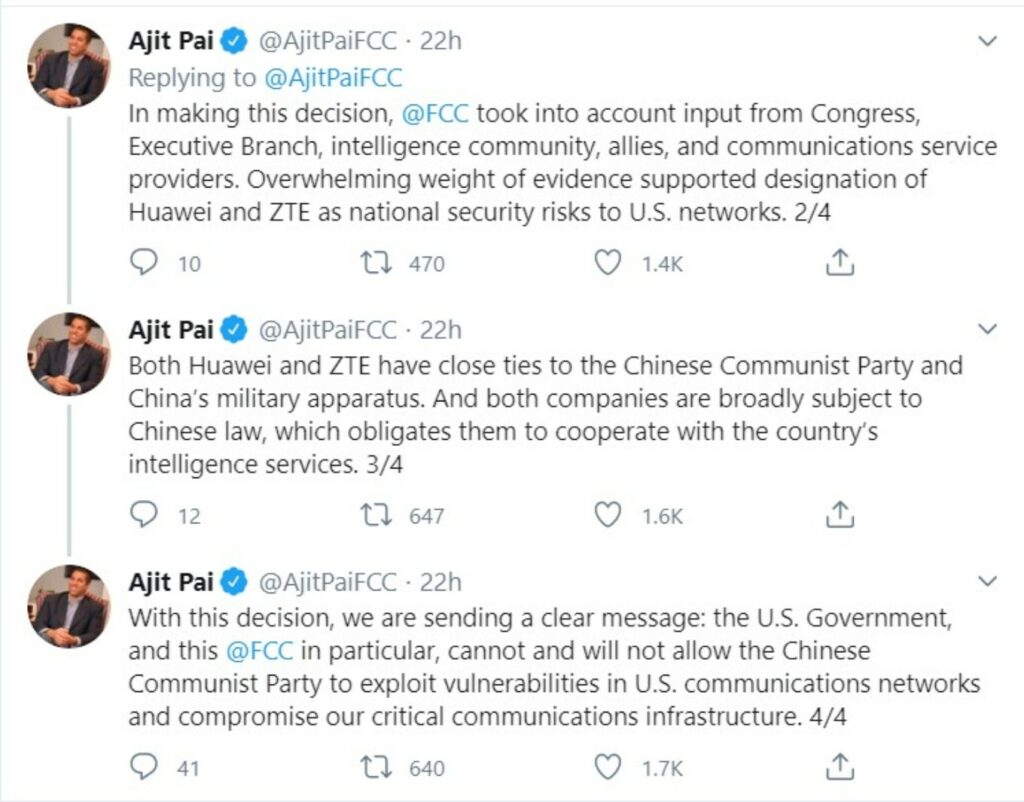 Given Huawei’s questionable legacy, India’s communications ministry had also warned state telecom provider BSNL to check the equipment received from the Chinese firm for “trapdoors and malware,” and whether it was susceptible to hacking. Further, BSNL was only allowed to award telecom network contracts to Huawei for the southern states, which do not share a boundary with India’s neighbouring countries.

India Might Be Pressured To Ban Chinese Telecom Firms

The US decision to ban Huawei could have implications for India as well. The US might try and pressure friendly allies such as India to place a similar ban on Chinese telecom firms. The US government has employed the tactic in the past, but to no avail, as Huawei has made consistent inroads into the Indian telecom sector. Today, Bharti Airtel buys 30% of its network equipment from the Chinese firm while Vodafone buys as much as 40%. On the flip side, Reliance Jio was recently praised by US Secretary of State Mike Pompeo for being a “clean telco” as it doesn’t use Chinese equipment. 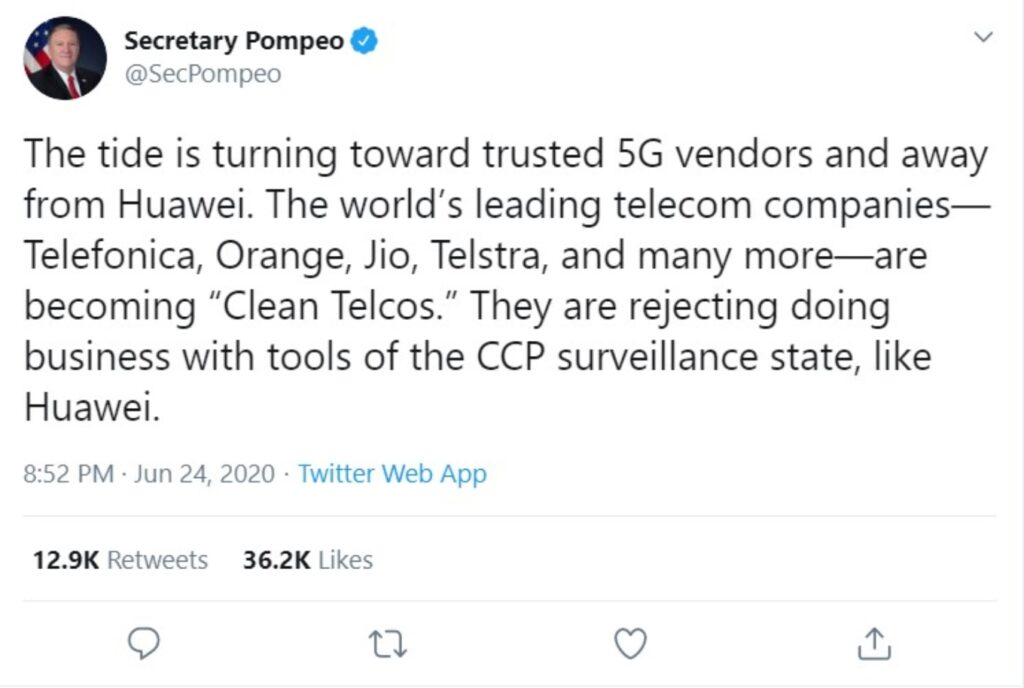 In December 2019, telecom minister Ravi Shankar Prasad had allowed all companies, including Chinese firms, to participate in the country’s 5G trials, with the country trying to bring the fifth-generation (5G) technology of mobile networks in India as soon as possible, expectedly by 2022.

However, with calls to boycott Chinese goods gathering heat in India due to border tensions between the two countries, it won’t be a stretch to predict that the government might change its position on the presence of Chinese telecom firms in India.

Further, India’s move to ban 59 Chinese apps on Monday citing concerns about data privacy and security seems to suggest that the government has woken up to the possibilities of cyberwar in the digital age, and is looking to avert a compromise on the nation’s sovereignty and integrity by safeguarding the data of its people.