Urban Ladder Cofounder Rajiv Srivatsa To Step Down This Month

Urban Ladder Cofounder Rajiv Srivatsa To Step Down This Month

He will transition out of his active leadership role as CTPO

The company is targeting profitability in the coming years 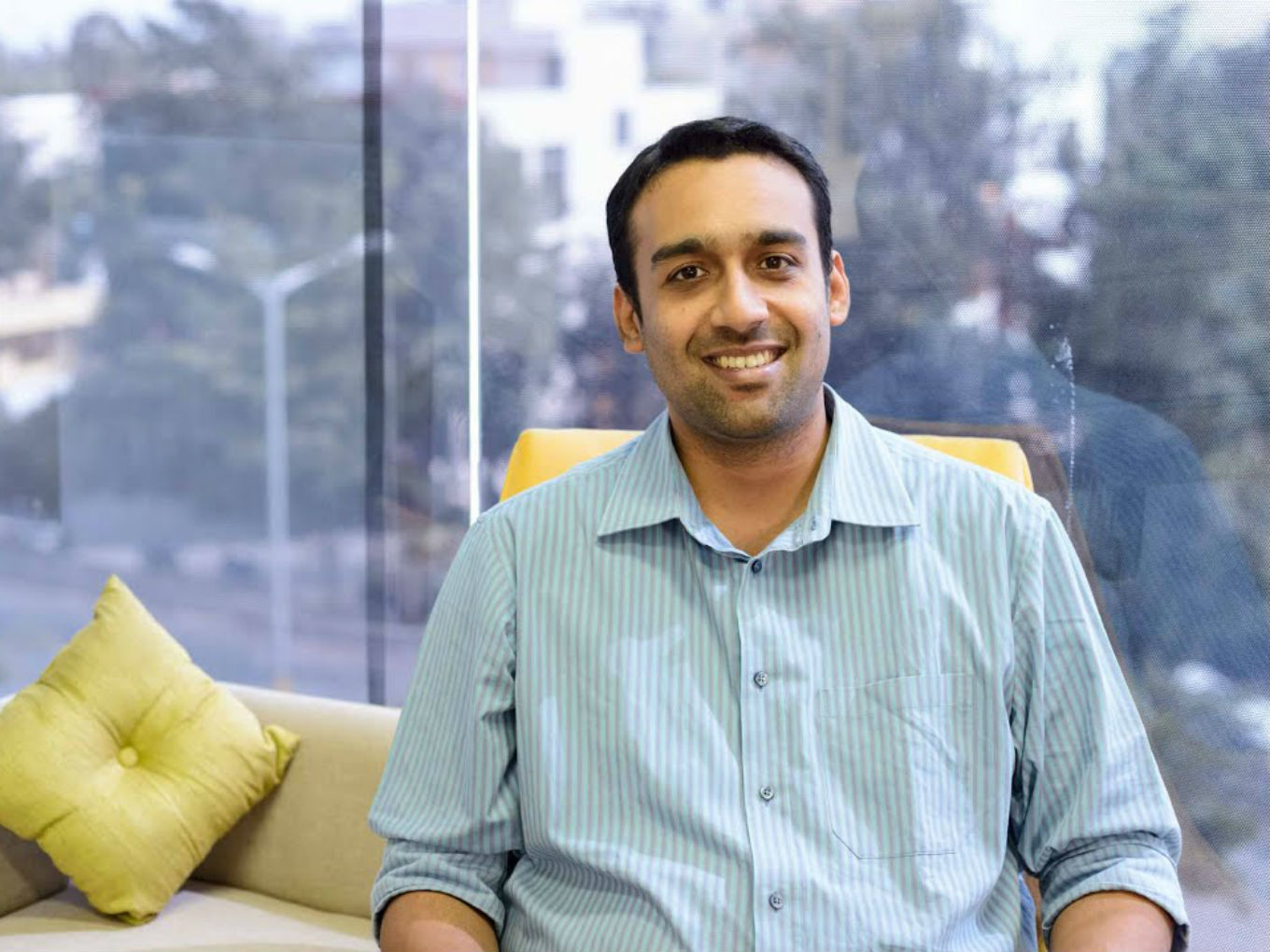 Bengaluru-headquartered furniture etailer company Urban Ladder has suffered another jolt this year as cofounder Rajiv Srivatsa is stepping down from his role.

In a LinkedIn post, Srivatsa said that after the last eight years, he will transition out of his active leadership role as chief technology and product officer at Urban Ladder at the end of this month. He will continue to be an engaged shareholder and board member, and work with cofounder and CEO Ashish Goel on strategic initiatives.

“In our 8 year journey, we have built an incredibly well-loved and respected furniture brand. UL is recognized for its good quality, great design and outstanding service. I am supremely confident that we will continue this momentum and truly build one of India’s most loved consumer brands,” he added.

Srivatsa’s exit coincides with the resignation of the investor Kalaari Capital’s Vani Kola from the board of the company.

What Is Happening At Urban Ladder?

Founded in 2012 by Goel and Srivatsa, Urban Ladder is an omnichannel furniture retailer with over 3K custom-designed products across 35 categories selling in more than 90 cities in India, with offline stores in Bengaluru and Delhi-NCR. It has raised $112.8 Mn from investors such as Kalaari Capital, Steadview Capital, Trifecta Capital etc.

The company had announced a shift in its business model from online retail to a furniture brand in July 2017. The new business model saw the company partnering with bigger ecommerce players in the Indian market such as Amazon and Flipkart.

This year the company has had two rounds of layoffs in February and June. The previous headcount number was 957 and latter was 711, including third-party employees and resources.

What Is The Plan For Srivatsa?

“Periods of change are always exhilarating, and scary in their own way. The big question, what am I going to do next? I am starting with a blank slate,” Srivatsa wrote.

He said that the plans is to explore various avenues in the coming months before choosing a specific path. An engineer and IIM-grad, Srivatsa began his career at Infosys as a software engineer almost two decades ago.

He has worked across Yahoo and Cognizant before starting up with Goel to build Urban Ladder. An IBEF report said that the Indian furniture industry is gradually transforming into a more organised and competitive sector. The entry of global brands in the sector, the emergence of large retail players and the resultant consolidation, are trends that highlight this transformation.