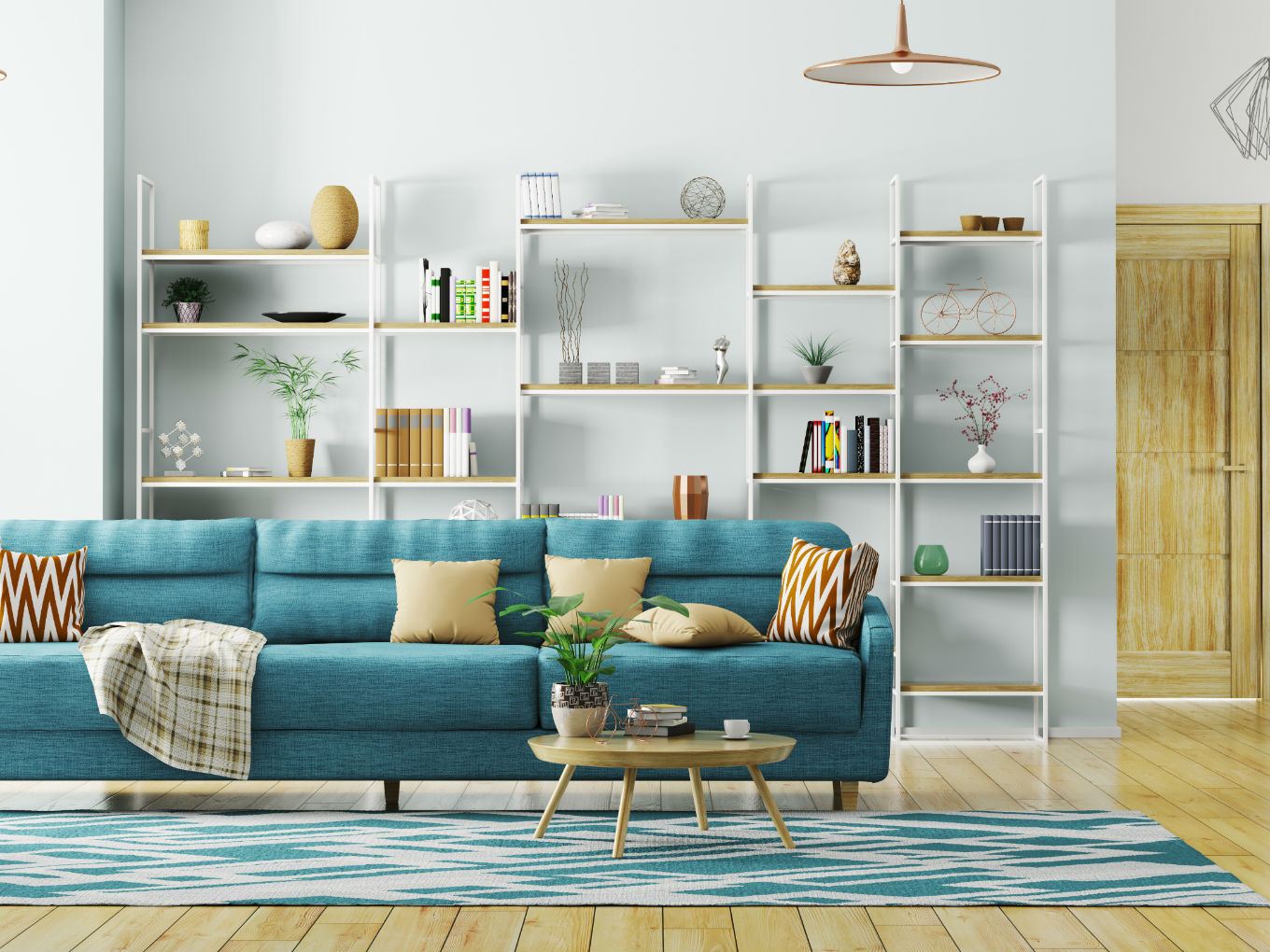 “We had no other option. We would have shut down if we hadn’t asked them to leave,” — an absolute necessity, said Ashish Goel, cofounder and CEO of Omnichannel furniture retailer Urban Ladder after it had to let go of 25% of its workforce in the quarter that ended in March.

The previous headcount number was 957 and now is 711, including third-party employees and resources, Urban Ladder told Inc42.

This is the second time that the Ratan Tata-backed company has cut jobs after 2016, and now according to a BusinessLine report, it will be recording profit from next month at the EBITDA (earnings before interest, tax, depreciation and amortization). It also aims to deliver INR 8-10 Cr of EBITDA this fiscal.

The major reasons for the layoff were said to be the company’s inability to raise funds and ride on a profitable model. The layoffs were carried out across levels, functions and geographies.

Ajit Joshi, hired in 2007 as president and COO, is said to have resigned from the office stating personal reasons. Other top executives heading various functions of the company, including operations and supply chain, sales and marketing, product development, engineering and HR, have also moved on.

Urban Ladder’s competitor Pepperfry in March last year raised about $38.5 Mn (INR 250 Cr) in its fifth round of funding from State Street Global Advisors, the asset management business of State Street Corporation. The fresh funds were said to be deployed to expand Pepperfry’s experience centres in tier 2 towns. It was also directed towards investing behind developing AR and VR technology for virtual touch and feel.

“As an organization, February and March were not easy months for us, as we are a company that deeply appreciates its employees. But after having taken those tough calls, we are happy to know that the employees we did part ways with have used Urban Ladder as a great stepping stone to pursue great opportunities within the industry and beyond. We look forward to the future as we have some exciting things in store in the upcoming few months,” said Ashish Goyal, CEO Urban Ladder.

For Urban Ladder, the way forward is only growth. Earlier this year in February, a spokesperson of Urban Ladder while speaking to Inc42 had said that the company’s focus has been on becoming more robust and self-sustaining, while it continues to grow the business. There is a continuous pursuit for profitable growth.

The Bengaluru-headquartered company had announced a shift in its business model from online retail to a furniture brand in July 2017. The new business model would see the company partnering with bigger ecommerce players in the Indian market such as Amazon India and Flipkart. It is also selling its goods via Zefo, a startup dealing in refurbished household items. Since then, it claims to have greatly improved its business economics and accelerated its growth.