The value of UPI transactions for December was INR 2.02 Lakh Cr 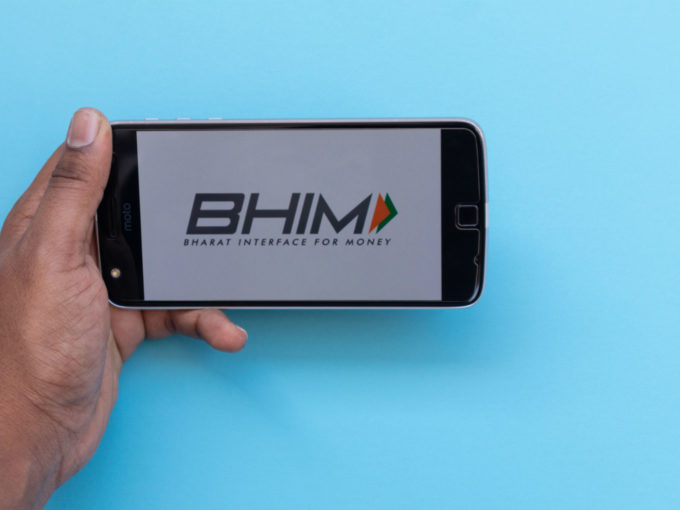 The National Payments Corporation of India’s (NPCI) data showed that the value of UPI transactions for December was INR 2.02 Lakh Cr, a 7.07% M-o-M growth against INR 1.89 Lakh Cr in November 2019.

The drop in the total value of transactions in November was seen as a temporary stabilisation, and the growth in December has only highlighted that. But in terms of other performance figures achieved by digital payments by NPCI for December, AePS had a hard time:

We had expected NETC numbers to rise exponentially in the December figures as FASTag electronic toll collection has been made compulsory on national highways from December 15, 2019. It is to be noted that AePS facilitates cashless transactions through biometric authentication, which has declined month on month.

Reports claimed that the M-o-M decline is because “many large public sector banks have introduced limits on the number of transactions their customers can do on other terminals.”

While in percentage terms, it looks like a small decline, but when we are comparing this to the large value of these transactions, it is a considerable Y-o-Y fall.

While it is safe to assume that this fall in value might be because of smaller ticket transactions today, UPI is also used at larger convenience stores and for larger online purchases such as ticketing and more.

With its Singapore launch, UPI has also forayed into international markets. The implementation of UPI in other countries is expected to solve problems faced by Indians travelling abroad due to currency conversion and the non-availability of credit or debit cards. After establishing UPI in Singapore, the NPCI is also planning to roll out the payments service in UAE and other countries.