Digital Growth Pains: Is UPI Having An Identity Crisis?

Digital Growth Pains: Is UPI Having An Identity Crisis?

The share of UPI to all digital payments in India is falling year-on-year. Why is that? 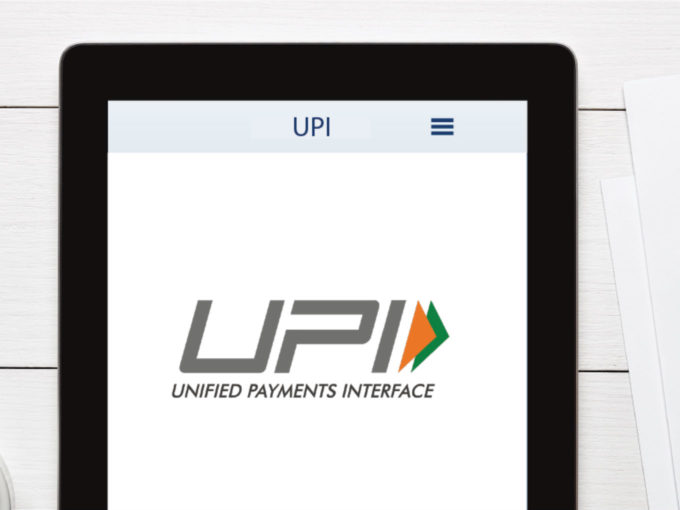 With billions of monthly digital transactions on UPI, the growth and adoption of India’s homegrown payments standard has been one of the country’s biggest success stories.

The digital payment method created by the NPCI has rapidly grown in terms of volume and transaction value since it was started in 2016, so much so that even Google is recommending UPI-like payments to the US Federal Reserve Bank.

However, a look at the comparative growth of digital payments and UPI shows that in the total digital payments in India, the amount transacted through UPI is falling relative to the overall growth.

But is UPI actually as big factor in digital payments growth as reports have made it out to be? Not completely true.

While in percentage terms, it looks like a small decline, but when we are comparing this to the large value of these transactions, it is a considerable Y-o-Y fall.

While it is safe to assume that this fall in value might be because of smaller ticket transactions today, UPI is also used at larger convenience stores and for larger online purchases such as ticketing and more.

A Paytm Payments Bank spokesperson highlighted a similar sentiment and told Inc42, “As our consumers grow more comfortable with UPI, they are using it even more frequently for everyday use cases, which is driving the average transaction size down. We are witnessing improved holistic usage of UPI by customers.”

“It is driven by use-cases like low ticket size mobile recharge, top-ups, payments to hawkers, local tea shops, etc., and all these are contributing to this trend,” the spokesperson added.

NPCI, which manages UPI, and other leading UPI and digital payments players in the country such as Google Pay, and PhonePe did not respond to Inc42’s detailed queries on this trend. Further, Razorpay decline to comment. The story will be updated as and when the companies respond.

A report by the Boston Consulting Group recently showed that UPI will dominate the payments space with 59% payments transactions by 2024-25. This would be followed by mobile and internet-based payments, which will constitute a fifth of the total number of cash and non-cash transactions.

So clearly, while UPI has given a massive boost to the digital payments ecosystem, it looks like the standard has just become a cash replacement for users. That may not be such a bad thing, but the challenge for UPI is to increase the ticket size for transactions. Developments such as UPI-based IPO and other investments could change this in 2020. And in a way, this could be a year that defines UPI’s identity.