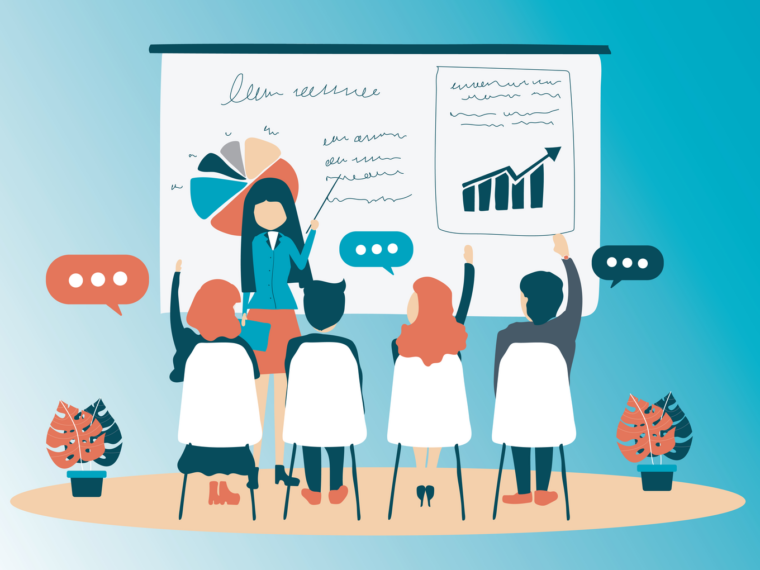 As schools and colleges have reopened after the pandemic, edtech startups are venturing into offline and hybrid learning modes

Besides Kota, the startup plans to launch the centres in Jaipur, Bengaluru, Chandigarh, Ahmedabad, Patna, Pune and Delhi-NCR to enrol upto 15K learners across NEET-UG, IIT-JEE and Foundation (9-12) course categories in the first batch.

The first physical Learning Centre or Unacademy coaching institute will have an 18,000 sq ft space where offline classes will be held by educators. Besides, learners will have access to on-ground counsellors, a library and brand merchandise at all these centres.

In 2010, Munjal started Unacademy as a YouTube channel. In 2015, he registered the channels as a Bengaluru-based edtech and started offering free lessons for test preparations.

Currently, the edtech unicorn has over 50K registered educators teaching 62 Mn+ learners in 14+ languages across 5,000 cities. Unacademy offers test preparation material for IIT-JEE, UPSC, SSC, NEET and GATE, and several other professional and educational entrance exams in the form of live classes, both free and via subscription.

As the startup grows, it is diversifying into several horizontal ventures. In 2021, Unacademy ventured into a new gamified product named Relevel to enable job seekers to showcase their skills and get employed at some of India’s largest startups.

The startup also launched Graphy to allow content creators to grow their audience, monetise their skills and host live cohort-based courses. It recently also launched Unacademy Stores for users to have a walk-in experience via demos.
The Learning Centres will pit Unacademy against BYJU’S which last year acquired Aakash Institute, one of India’s largest brick-and-mortar coaching institutes. Aakash, too, started prominently within Kota and later expanded pan-India.

The State Of Edtech In India

The total funding amount for edtech startups in the first quarter of 2022 was significantly higher than in the preceding quarters, as they raised $1.5 Bn, a 2.4X year-on-year increase, emerging as the fourth-most funded segment.

Given that schools, colleges and other educational institutions are now reopening, edtech startups are expected to further expand offline and hybrid presence.

In the same line, Unacademy has been aggressively building its presence across new categories such as offline learning and exploring international expansion such as for medical entrances in the US.