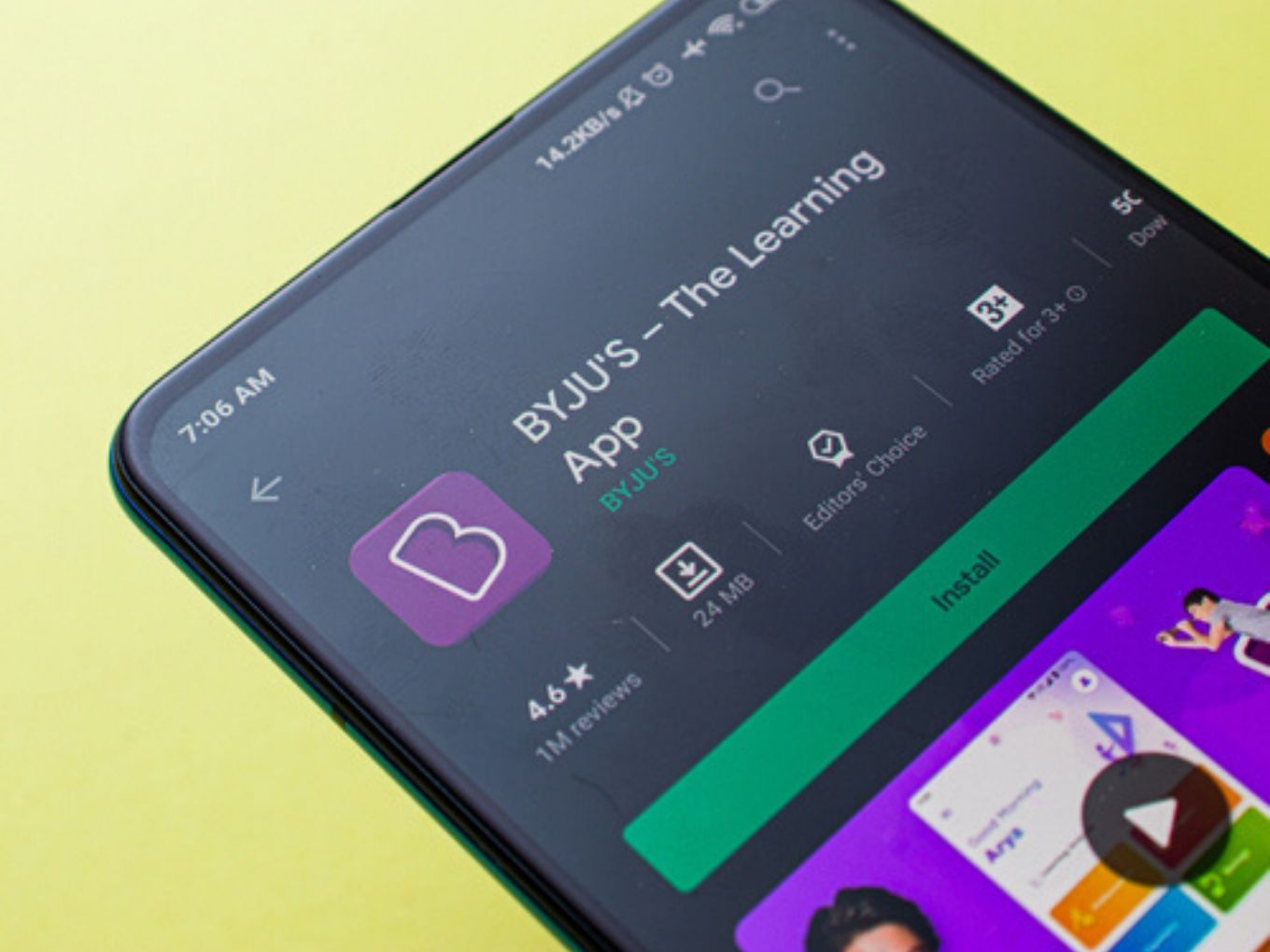 BYJU’S doubled its valuation in 2020, from $6 Bn to $12 Bn in less than 12 months, which included multiple acquisitions

The Bengaluru-based company claimed to have added 25 Mn new students to its platform between March 2020 to November 2020, growing its user base to 75 Mn students with 4.2 Mn annual paid subscribers

Indian edtech decacorn BYJU’S, on Monday, confirmed its acquisition of Aakash Educational, the 33-year-old chain of physical coaching centres for competitive exams such as NEET and IIT-JEE.

As earlier speculated, BYJU’S has spent around $1 Bn for the acquisition, according to a Techcrunch report, making it India’s biggest edtech deal, after BYJU’S acquisition of WhiteHat Jr for $300 Mn last year.

Backed by the PE firm Blackstone Group that invested $500 Mn in the company in 2019, Aakash Educational Services Limited (AESL) runs the Aakash Institute that has 200+ physical coaching centres across 130 cities for providing engineering and medical test prep services for classes 10-12 students.

It also offers foundation courses to students in classes 8-10 for school boards and junior competitive exams. These offerings by the offline major are categorised under three brands – Aakash Medical, Aakash IIT-JEE and Aakash Foundations. According to its website, the company has more than 250K learners in its fold.

“Our complementary strengths will enable us to build capabilities, create engaging and personalised learning programs. The future of learning is hybrid and this union will bring together the best of offline and online learning, as we combine our expertise to create impactful experiences for students,” said BYJU’S founder and CEO BYJU Raveendran.

In January, BloombergQuint had reported that AESL CEO Aakash Chaudhry and the Chaudhry family will completely exit the company, while Blackstone will swap some of its 37.5% equity in Aakash for a stake in BYJU’S.

Days later, AESL confirmed talks of a ‘partnership’ with BYJU’S and also claimed that the Chaudhry family and founders, JC Chaudhry and Aakash Chaudhry would continue to run Aakash along with its management team.

The deal will be leveraged by both firms to build an omnichannel platform, also helping BYJU’S to expand its offerings in the smaller towns and cities, where enhanced adoption of online learning may still be a few years away.

“Together with BYJU’S, we will work towards building an omnichannel learning offering that will accelerate test-prep experience to the next level. While this partnership will enhance our operational verticals, Aakash will continue to operate as a separate entity,” said AESL managing director Aakash Chaudhry.

An earlier Inc42 report analysed how BYJU’S acquisition of Aakash can the Indian test prep market.

Beyond this, BYJU’S has also acquired several startups and businesses to expand its offerings and push its market share and edtech penetration through its subsidiaries. The company had acquired the three-year-old coding for kids startup Whitehat Jr in August 2020 for $300 Mn.

BYJU’s is also said to be in talks to acquire Mumbai-based K12 rival Toppr, although confirmation of the same is awaited.

In 2020, BYJU’S raised $800 Mn in disclosed funding rounds. And this year, the startup is reportedly in talks with new and existing investors to raise another $600 Mn-$700 Mn at a $15 Bn valuation.

An earlier version of this story erroneously said that BYJU’s is a six-year-old company. The article has been rectified and we deeply regret the error.