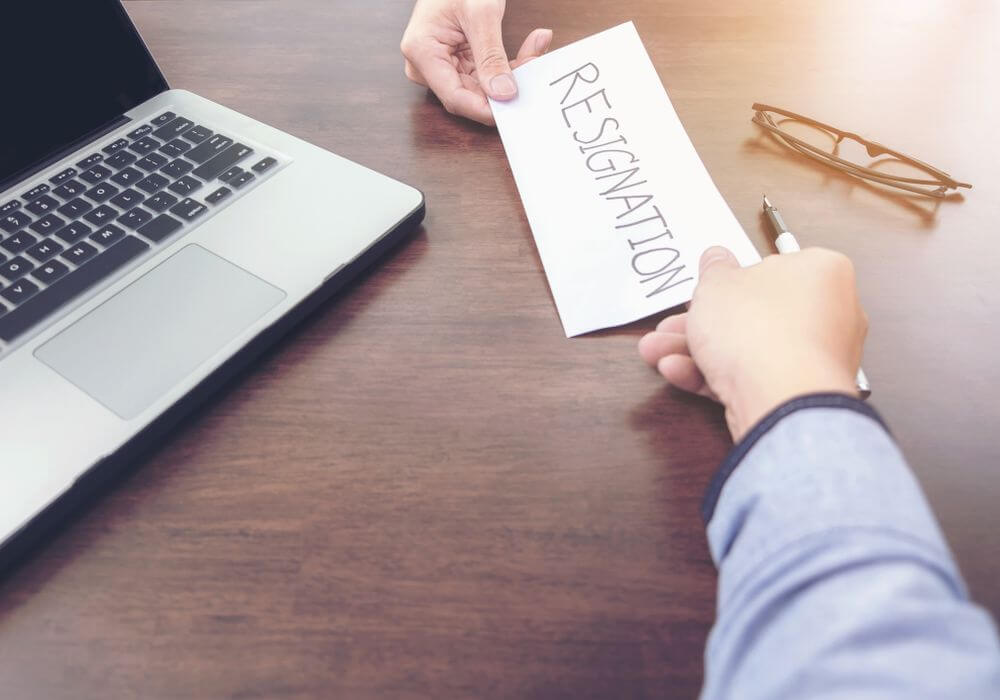 Umang Bedi, Managing Director of Facebook India & Southeast Asia, has submitted his resignation just over a year after he joined the social media company. According to sources, he will be moving on by the end of 2017.

Bedi joined Facebook in June 2016 after the then MD Krithiga Reddy moved to the company’s headquarters in California, United States.

Confirming the development, a spokesperson from Facebook told Inc42, “We confirm that Umang Bedi will be leaving his role and Facebook at the end of this year. He’s built a really strong team and business during his time with us, and we wish him all the best.”

Meanwhile, the social networking giant has reportedly named Sandeep Bhushan, former Director of GTM, IT & Mobile Business at Samsung Electronics, the interim MD. For the last couple of years, as the Director of Consumer and Media at Facebook, Bhushan has been responsible for leading the company’s monetisation strategy and delivery across the largest domains in India and South Asia.

Prior to that, Bhushan was a part of Hindustan Times, where he spent several years working first as the COO of Livemint and later as the VP Digital of HT Media.

Before joining Facebook, Bedi assumed the role of Managing Director – Southeast Asia at Adobe. During his time, he was tasked with leading business operations with a focus on growing the sales and marketing functions, driving strategic partnerships and alliances and driving cloud services opportunities within the enterprise, government, education and SMB sector.

As the MD of Facebook India, Bedi was responsible for building and maintaining strategic relationships with clients and regional agencies across the region.

Apart from Bedi’s exit, another major change in Facebook’s upper management took place in September 2016 when former Chief Product Officer of Snapdeal, Anand Chandrasekaran, was roped to work for its Messenger app. He is currently developing strategies and partnerships for the social media platform.

Facebook Doubling Down On Its Efforts To Capture The Indian Market

In recent years, Facebook has taken a number of steps to expand its market in India, a country that boasts over 450 Mn internet users and more than 616 Mn mobile users, as per reports by the Groupe Speciale Mobile (GSM) Association.

Most recently, the social networking giant announced the launch of its Messenger Lite app in India. The pared-down version is intended for users with old smartphone models or slow Internet connections.

As part of its Express WiFi Project in May 2017, the social media platform joined hands with Bharti Airtel to install 20,000 hotspots across the country. The aim of the initiative is to enable local entrepreneurs to earn a steady income by providing quality Internet access to neighbours. The state-run telecommunications company BSNL will be serving as a partner Internet service provider in the project.

Last year in May, Nasscom teamed up with Facebook to build a `Product Design Initiative,’ aimed at supporting more than 500 product startups in the country. To accelerate its growth in India, the company has been hiring top-level professionals to manage its operations in the country.

These efforts seem to have come to fruition, now that India has overtaken the US to become the social networking platform’s largest country-based audience. As per recent reports, India currently boasts a total of 241 Mn active users, compared to the United States’ 240 Mn Facebook-using populace.

At a time when Facebook is moving rapidly towards expansion in India and Southeast Asia, how the exit of Managing Director Umang Bedi will affect the social media company’s growth is something that will become apparent in the coming months.