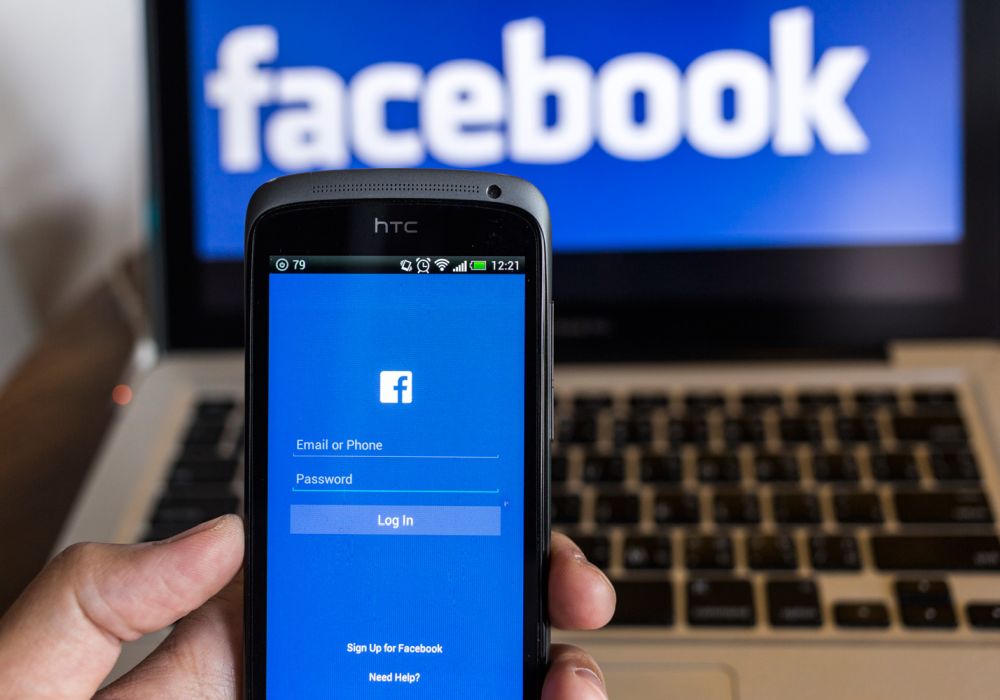 Facebook’s Messenger Lite app has finally made its way to India. The pared-down version is intended for users with old smartphone models or slow Internet connections.

The Messenger Lite app can now be downloaded on Android smartphones via Google Play. It will, however, not be available for iPhone users.

According to a Facebook official, the app takes up less than 17 MB, which is around one-tenth the weight of the standard Facebook Messenger app. Designed to work without a hitch on smartphones that are either old or entry-level, the application requires less processing power as well as memory.

Because it comes without the usual frills, the Messenger Lite app works on slow Internet networks, which is a common problem users face in India.

The features offered by the newly-launched app include the ability to send and receive text, photos, emojis, and stickers. Users will also be able to send links to videos and websites via text. To keep data consumption low, the app does not allow voice and video calling, message-based money transfer and the ability to send GIFs.

The Messenger Lite app was originally unveiled in October 2016 in Kenya, Malaysia, Sri Lanka, and Tunisia. At the time, the social network giant revealed plans to extend the service into countries with less robust Internet infrastructure.

In April 2017, the Messenger Lite version was officially launched in over 130 nations around the world, including Germany, Colombia, Italy, Vietnam, Algeria, Morocco, Nigeria, Peru, Turkey, Japan, Taiwan, the Netherlands and others. David Marcus, Facebook’s Vice President of Messaging Products had stated at the time, “If you have an older phone that doesn’t have a lot of memory or has limited processing power, and you want the benefit of messaging quickly with any of the 1.2+ billion people using Messenger every month, give Lite a try!”

Facebook’s Messenger app for Android phones boasts nearly 5 Bn downloads on Google Play and, has a rating of four out of five.

The Mark Zuckerberg-headed company has taken its time to release the Messenger Lite app in India. Though, it had previously selected the country as a primary launch market for its Facebook Lite app in 2015.

In June 2015, the Product Manager of Facebook Lite told NDTV, “We want to offer people a choice so, if there are limitations, they can still get the full Facebook experience. More than a billion people around the world access Facebook from a range of mobile devices on varying networks. In many areas, networks can be slow and not able to support all the functionality found in Facebook for Android. Facebook Lite was built for these situations, giving people a reliable Facebook experience when bandwidth is at a minimum.”

In recent years, Facebook has taken a number of steps to expand its market in India. A country that boasts over 450 Mn internet users and more than 616 Mn mobile users, as per reports by the Groupe Speciale Mobile (GSM) Association.

As part of its Express WiFi Project in May 2017, Facebook joined hands with Bharti Airtel to install 20,000 hotspots across the country. The aim of the initiative is to enable local entrepreneurs to earn a steady income by providing quality Internet access to neighbours. The state-run telecommunications company BSNL will be serving as a partner Internet service provider in the project.

Last year in May, Nasscom teamed up with Facebook to build a `Product Design Initiative,’ aimed at supporting more than 500 product startups in the country. To accelerate its growth in India, the company has been hiring top-level professionals to manage its operations in India.

In order to cater to users in countries with patchy Internet connections, several other companies, including Google and Microsoft, have also come up with slimmer versions of their otherwise data-heavy apps.

Facebook’s decision to release a Messenger Lite app can be seen as part of its ongoing strategy to capture emerging markets like India. These efforts seem to have come to fruition, now that India has overtaken the US to become the social networking platform’s largest country-based audience. As per reports, India boasts a total of 240 Mn active users, compared to the United States’ 240 Mn Facebook-using populace.

(The development was reported by The Next Web)