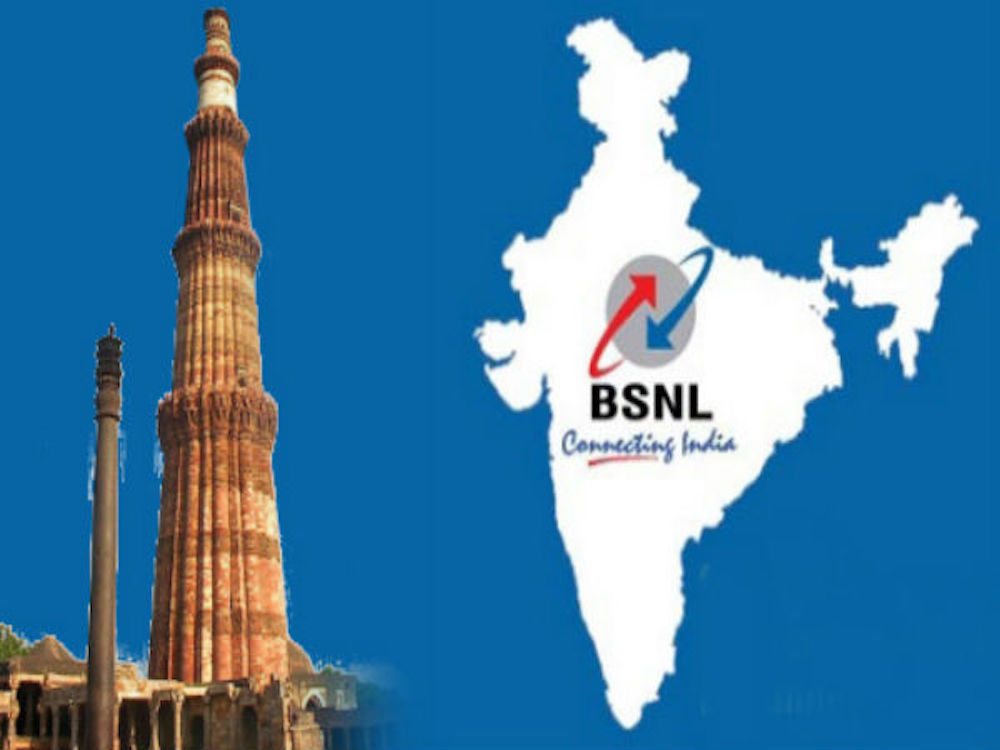 The tie-up aims to increase BSNL’s foothold amongst Indian consumers with its Internet and value-added services. Also, it’s a step towards gaining an edge over private players such as Airtel, Vodafone, Reliance Jio and more, currently dominating the market share in the country.

With MobiKwik, BSNL will work alongside to create a mobile wallet to facilitate digital payment services to its consumers. Initially, the wallet will be available only to BSNL customers. Also, Mobikwik will initiate the digital sale of BSNL SIM cards through its app and website. MobiKwik recently made news when it revealed its plans to get merged with Snapdeal’s digital payment subsidiary FreeCharge.

With Disney Land India, the company will provide premium online gaming services to BSNL’s mobile customers as part of the tie-up. Also, BSNL has launched a new solution with Data Infosys to offer bulk email services to the government and private companies as per the reports.

As per the Memorandum of Understanding (MoU) signed with Facebook, BSNL has joined in as a partner Internet service provider to facilitate internet connectivity for Facebook’s  ‘Express Wi-Fi Program.‘ Facebook rolled out its ‘Express Wi-Fi’ Project’ in India earlier this month. Together with Bharti Airtel, it plans to launch 20,000 hotspots in the country. The Express Wi-Fi Project aims to empower local entrepreneurs to help provide quality Internet access to their neighbours and make a steady income.

Contrary to its private counterparts, BSNL is facing far deeper losses due to its obligations to implement government policies. As per a Quora post, on an average, BSNL was spending INR 702 per line/per month on rural landline services against a revenue of about INR 78 per line/per month, according to the 2008-09 audited accounts of BSNL. “Since returns are low, private telecom operators ignore village landline networks, providing no more than 2% of connections in 2010,” the post stated.

In September 2016, BSNL announced a new plan called “Experience Unlimited BB 249,” which provided 1GB data/INR 1 for unlimited broadband data. This plan was an attempt to head off Reliance Jio’s dominance towards attracting 100 Mn subscribers at that point of time.