Ultraviolette plans to scale up its operations by expanding the team, investing further in R&D and building manufacturing capabilities

The company had launched its zero-emission connected electric motorcycle, F77 in 2019 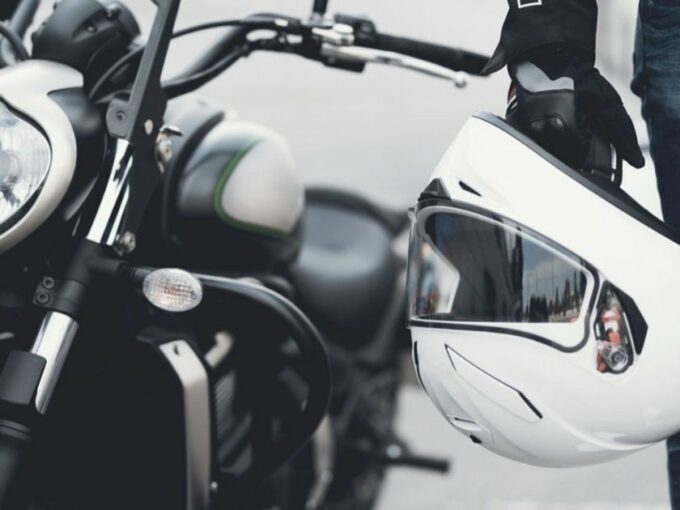 TVS Motor-backed sustainable mobility startup Ultraviolette Automotive has raised an undisclosed amount in a Series B investment round from Kumar Vembu, CEO of GoFrugal Technologies.

Earlier, Vembu had invested in the company in its Series A funding and now joins TVS Motor Company, who had invested INR 30 Cr in Ultraviolette in Series B funding in September.

With this investment, Ultraviolette is looking to scale up its operations in the immediate future by expanding the team, investing further in R&D and building manufacturing capabilities.

Narayan Subramaniam, founder and CEO, Ultraviolette Automotive Pvt. Ltd. said, “Kumar Vembu has been a long-standing partner in our journey towards building a superior EV experience in India and we are thrilled about his continued support in this round of investment as well. At Ultraviolette Automotive, our ambition has always been to create a visible and tangible impact in the personal mobility industry, by developing products and solutions that are indigenously built, technologically disruptive and that reflects the unlimited potential for innovation across every aspect of design engineering. The F77 is rooted in this philosophy and our objective has been to create a completely new identity for electric vehicles.”

The conventional two-wheeler market in India is expected to grow at an annual growth rate of 7.33% and reach a sales volume of 24.89 Mn units by 2024, from 21.19 Mn in 2019. The report also revealed that there are more than 18 Mn gasoline two-wheelers sold annually. While the conventional vehicles seem to continue to sell like hotcakes, the electric two-wheeler market in India is still in the nascent stage as there is no structured data available to correlate the exact market size estimation.